The launch of Badger DAO’s DIGG, a synthetic rebasing asset meant to track the price of Bitcoin, is one of the most eagerly anticipated product releases in recent DeFi memory — but the person most excited to see DIGG hit the market might not be a trader, but instead Badger DAO founder Chris Spadafora himself. According to community-minded Spadafora — who would be quick to note that he doesn’t care for the “founder” label despite its technical truth — anticipation for the launch has led to more than one ‘badgering’ inquiry directed at him on Twitter.“You’ve probably seen it… ‘When $DIGG, when $DIGG’ — it’s constant,” Spadafora sighed. For all the excitement, however, the exact date of the launch is still unknown. In an interview with Cointelegraph Tuesday, Jan. 5, Spadafora said DIGG was set for release “within a few days.” However, on a Friday community call, he pushed that timeline back, saying users could expect DIGG “sometime next week” — a series of delays that have only stoked the Twitter crowd’s passions.wen $bDIGG ? wen $CLAWS ? so many questions. we need answers. wen??? Still, Spadafora has largely remained good-humored about the ‘badgering’, as he knows that it’s rooted in an eager community ready to play the latest algorithmic asset game . He’s also excited about the launch for another reason, however: he believes that when all of the forthcoming stabilization mechanisms are ready, DIGG could become more than just another spin at the rebase casino, and it might even evolve into a true synthetic Bitcoin asset. It’s a difficult goal to reach. So far, algorithmic assets such as algorithmic stablecoins have proven to be great ways for savvy game theoreticians to enrich themselves , but inefficient when it comes to keeping their intended pegs. To this end, Spadafora and the rest of the team have taken inspiration from previous rebasing experiments such as Ampleforth.“We think the secret sauce is learning from what AMPL did around liquidity, and then adding the automated vaults on top,” said Spadafora. Ampleforth’s model is a time-tested one (at least by DeFi standards) which has undergone over 600 rebases to date. Its success was markedly accelerated once they developed the “Geyser” in which users could deposit their AMPL to a liquidity pool in order to earn additional token yield. The addition of vaults on top of that is a novel move, however, which may yield benefits for the stability of the peg as well as users.“What we want to do with our vault system is really at large-scale be the… let’s call it the ‘buy-and-sell’ dictators. So through automated strategies we’re able to buy when the time is right and sell when the time is right to optimize return for the users.”Effectively, a DIGG vault would automatically and programmatically play the tokeneconomic 'games' other algorithmic asset projects expect users to play with bonds or coupons. Currently Badger’s vaults are worth $700 million — a massive pool of automated yield-generating liquidity that could be brought to bear to keep DIGG’s price tied to BTC. Spadafora told Cointelegraph that the DIGG vaults and their strategies would ideally launch “a few weeks” after the DIGG token launch, and that additional stabilization measures, such as vault rewards that fluctuate depending on how close DIGG is to the peg, are also in the works. In the end, however, the best resource Badger DAO might bring to the stabilization effort is the community itself. Spadafora said that the DAO will have the power to tweak mechanics such as rebase time, or to even develop an entirely different model for the token if the plans the team brings to the table aren't working. Such community-run operational efforts have proved successful with projects like Synthetix. Still, even if DIGG manages to properly track the price of Bitcoin, it’s an open question as to how much market appetite there is for more Bitcoin on Ethereum . BTC on ETH has topped out in recent weeks, stalling below 150,000 total BTC after a parabolic advance throughout most of 2020. The DIGG launch is expected to bring an eventual total of 4000 BTC to the market, though according to Spadafora only 15% of the supply will be available on day 1 — roughly 580 tokens. Half will be allocated to the Badger treasury, and another 30% will come onto the market in a liquidity mining event over a multi-week period. But does anyone even want another source of Bitcoin on Ethereum? Spadafora thinks so. He thinks of Bitcoin as “the ultimate collateral,” and says that one long-term goal is for Badger to ‘flip the stack’ — instead of Badger being the end-point in a cycle of smart contract transactions (wrap BTC, pool WBTC with Ethereum, deposit pool tokens into Badger for yield), it would become more of a base layer.“When groups like us are able to say, “Oh, you can unlock this illiquid position, and borrow against it so you can go and take additional strategies, lever up and buy more Bitcoin, provide that stablecoin a 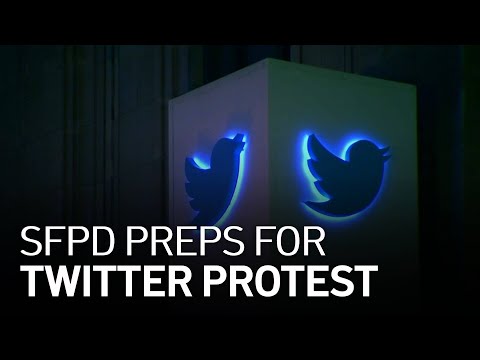 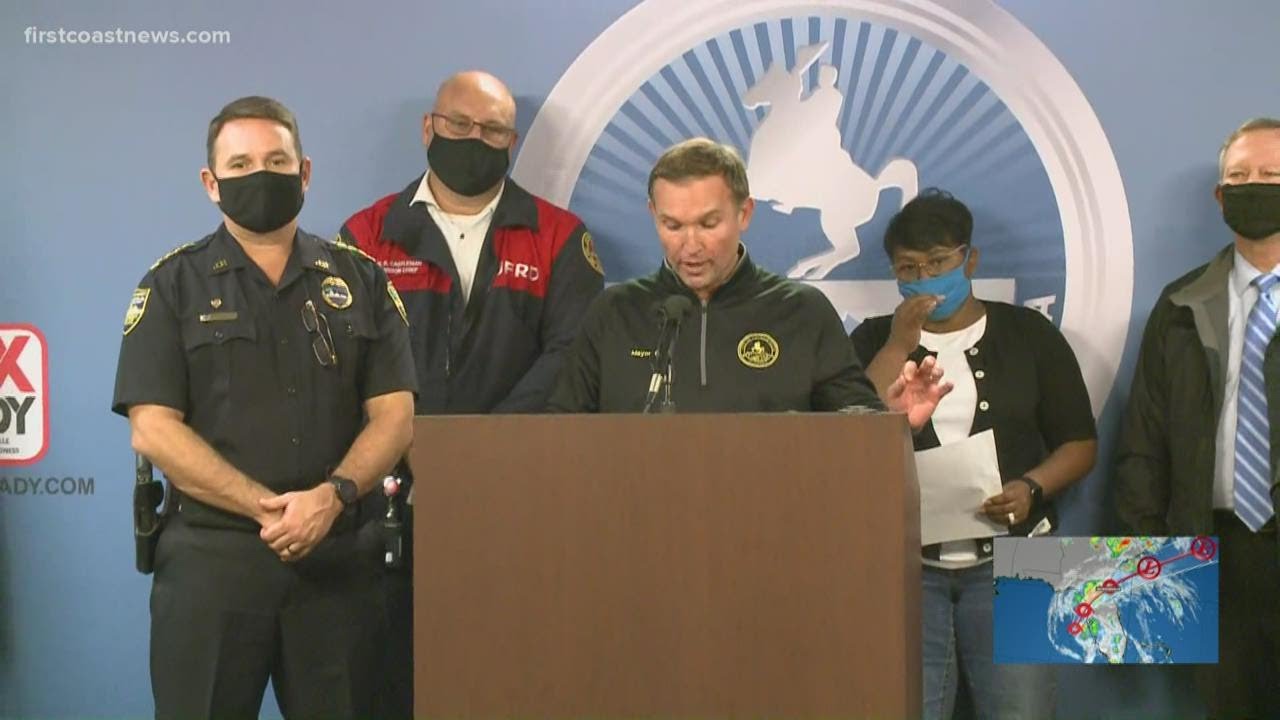 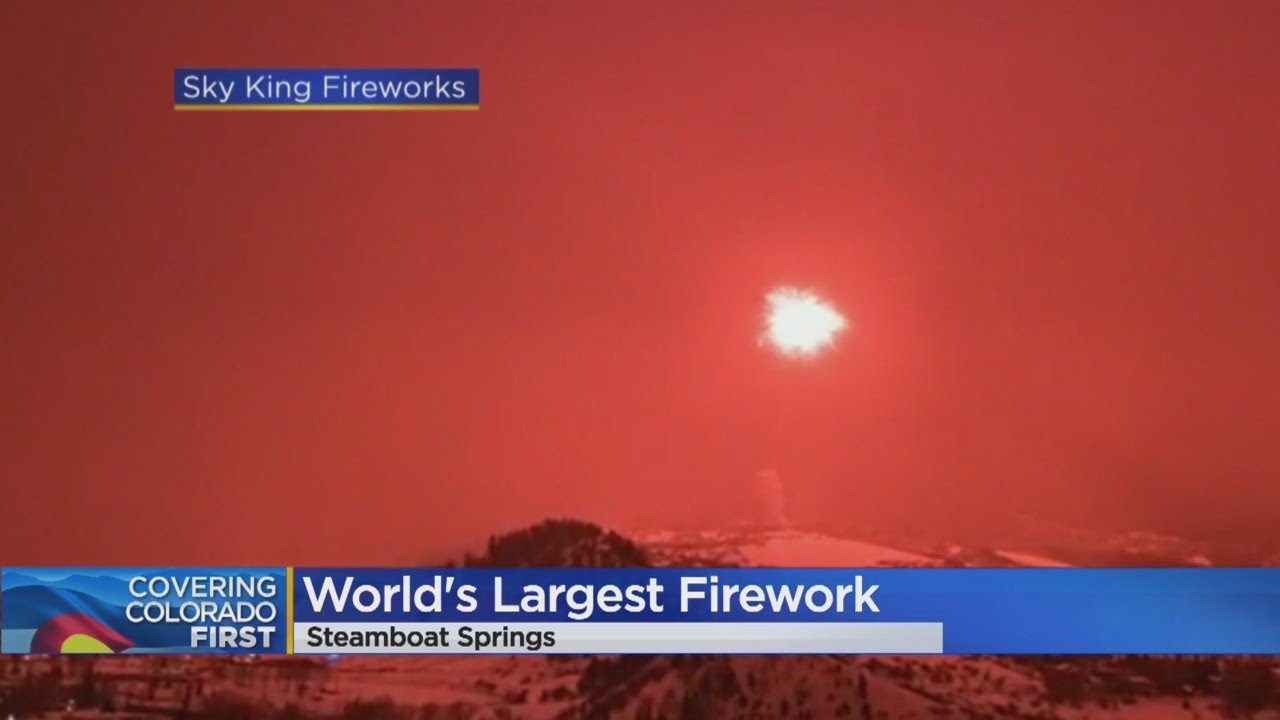 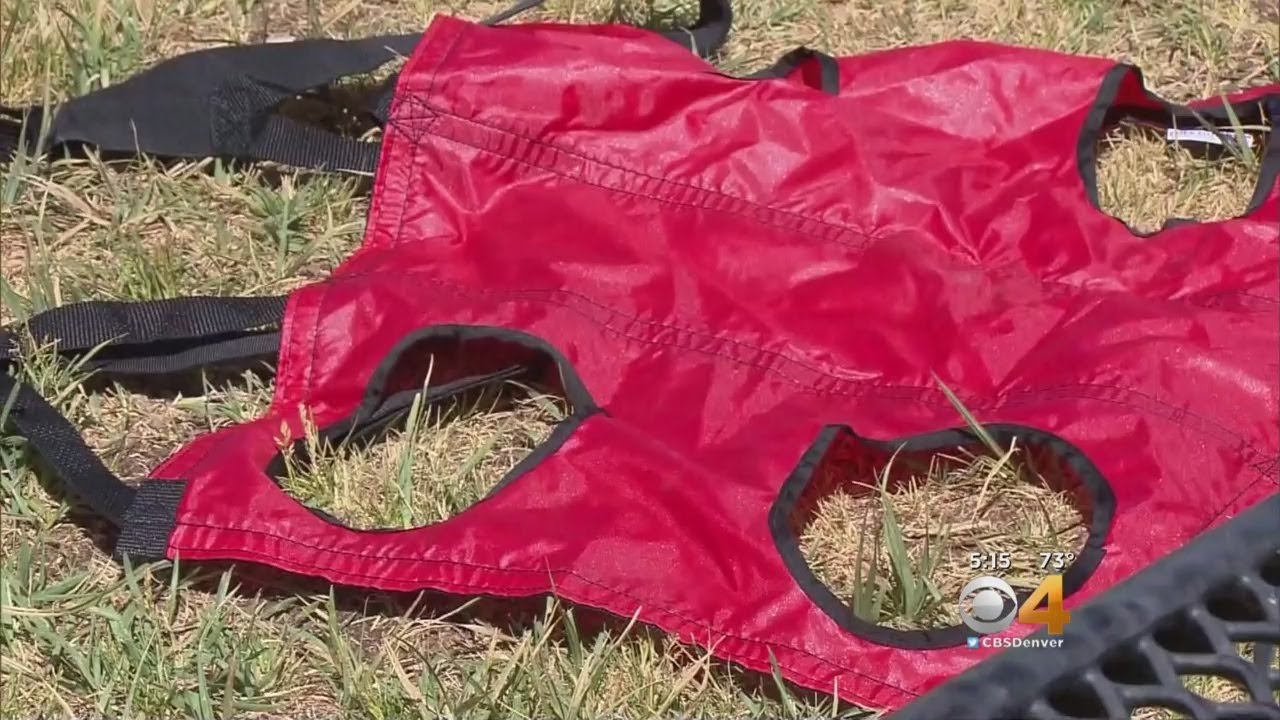 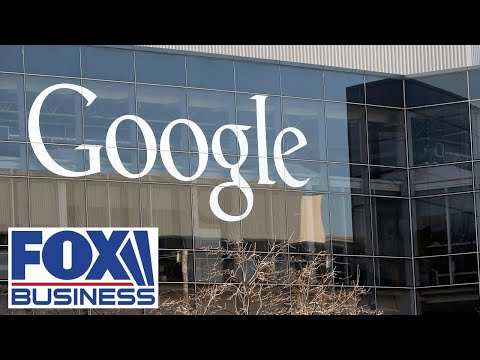 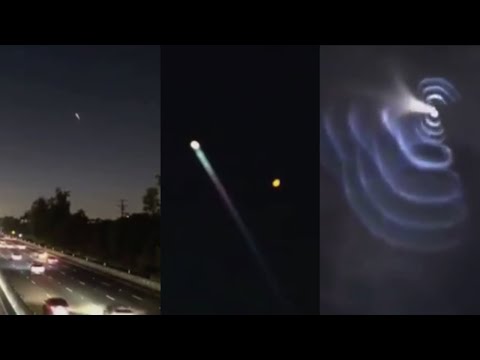 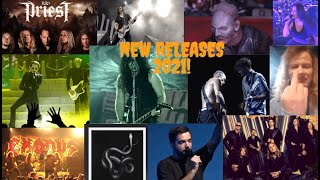 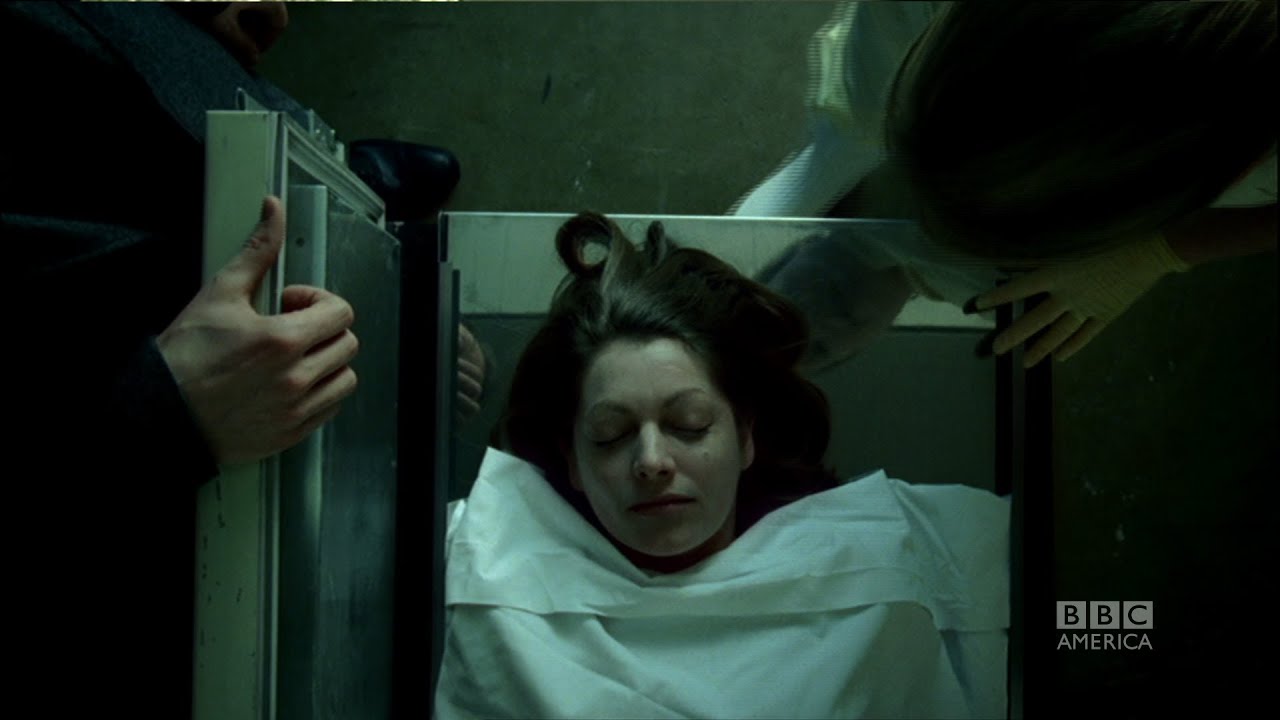 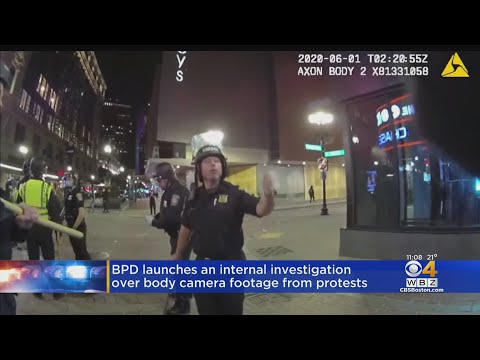 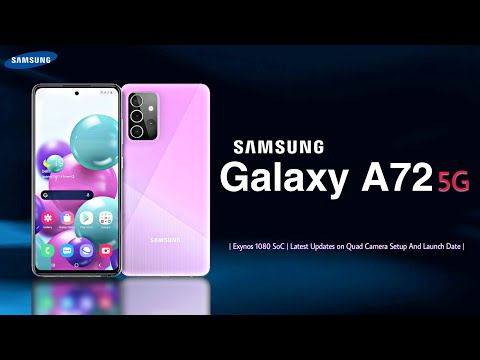 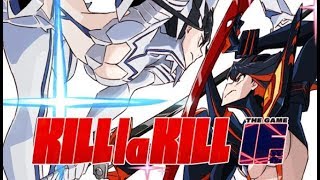 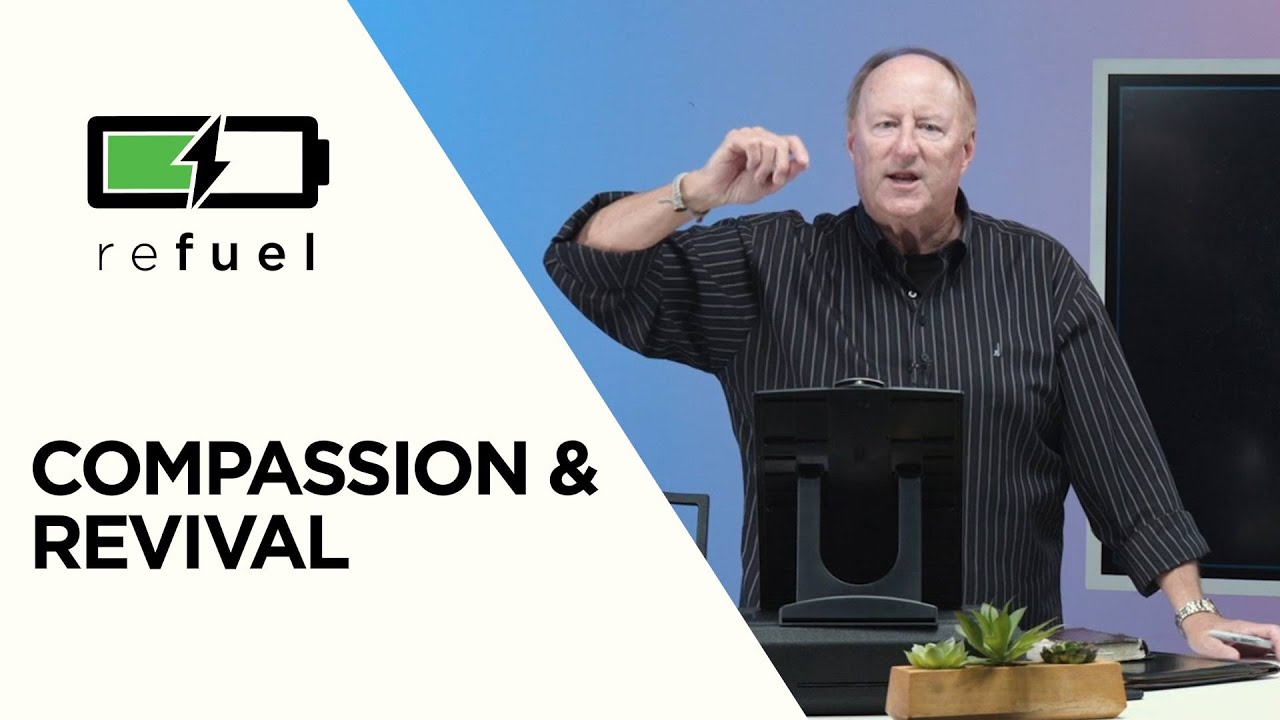 00:02:02
How a Pandemic Helped Launch Christianity into a Worldwide Movement
BaysideChurch
0 Views 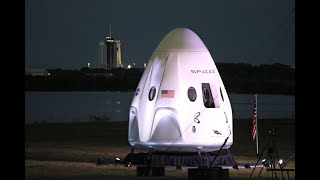 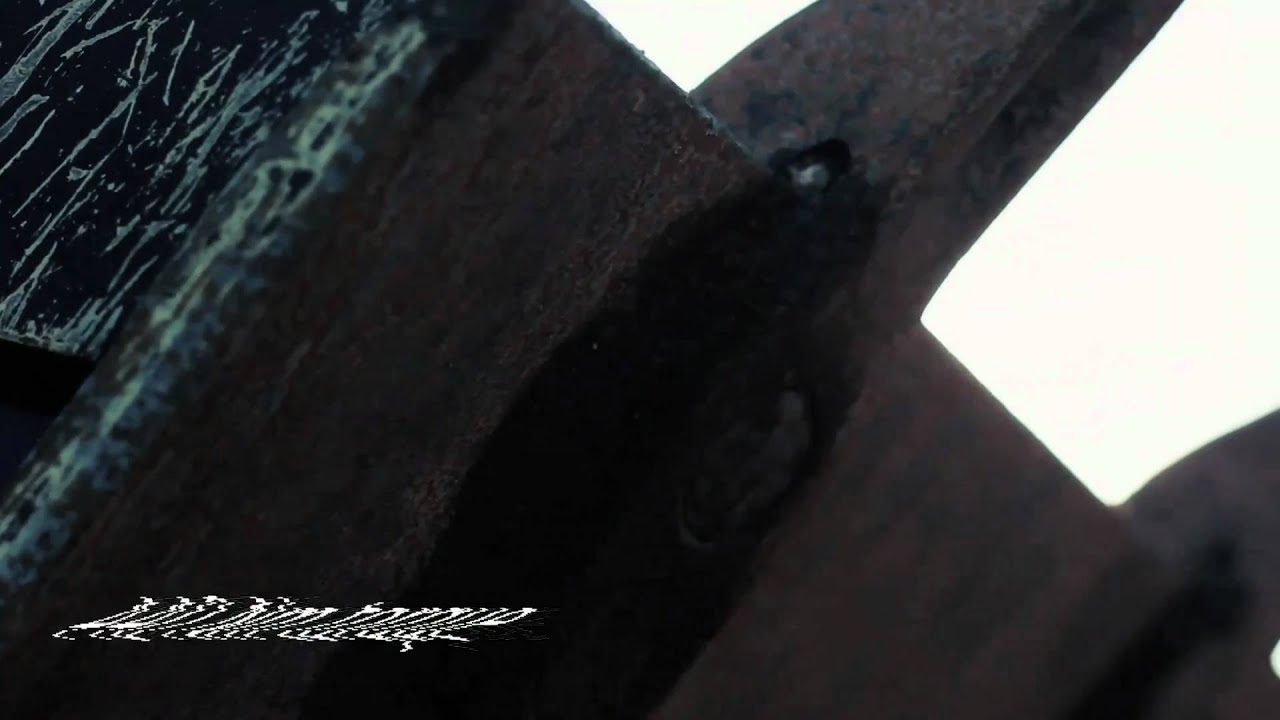 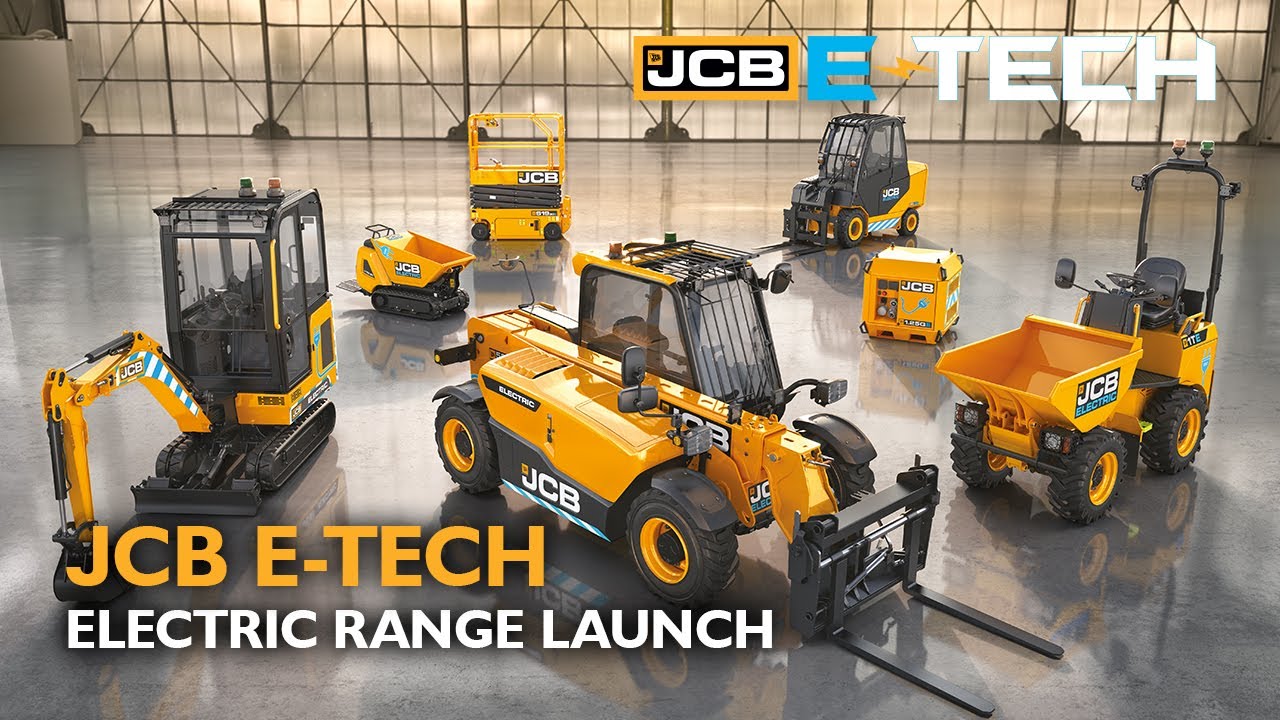 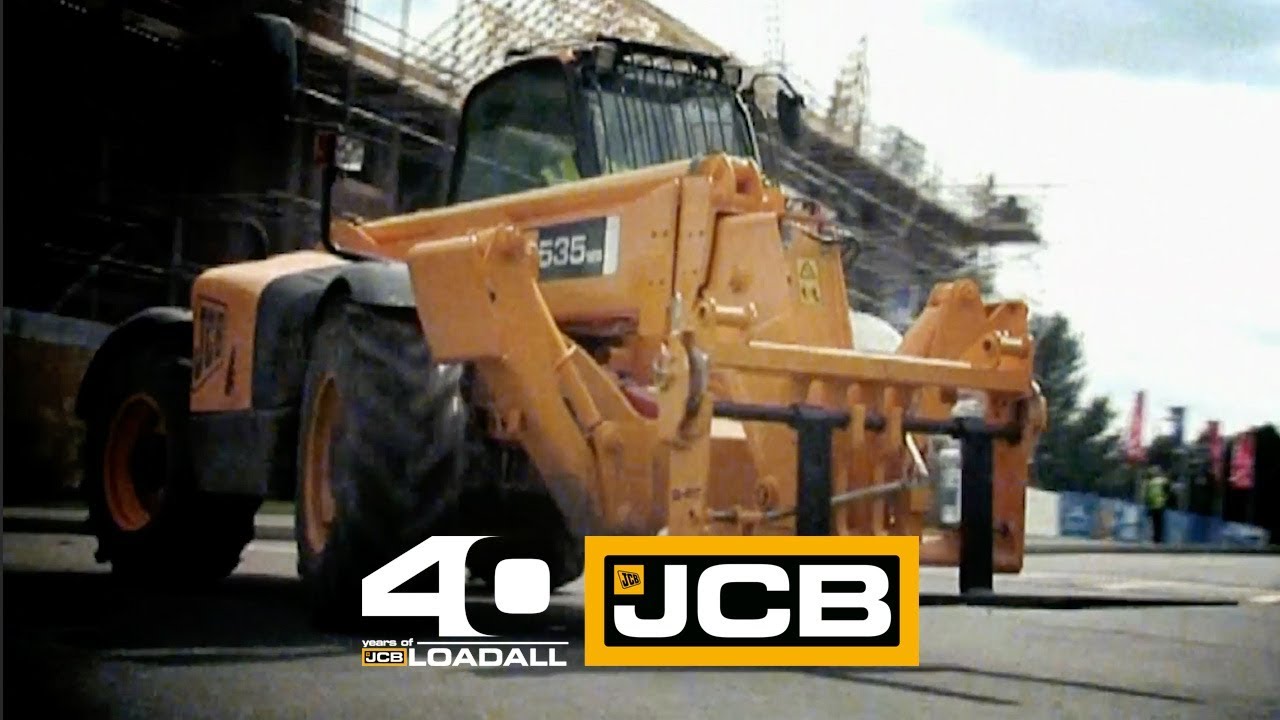 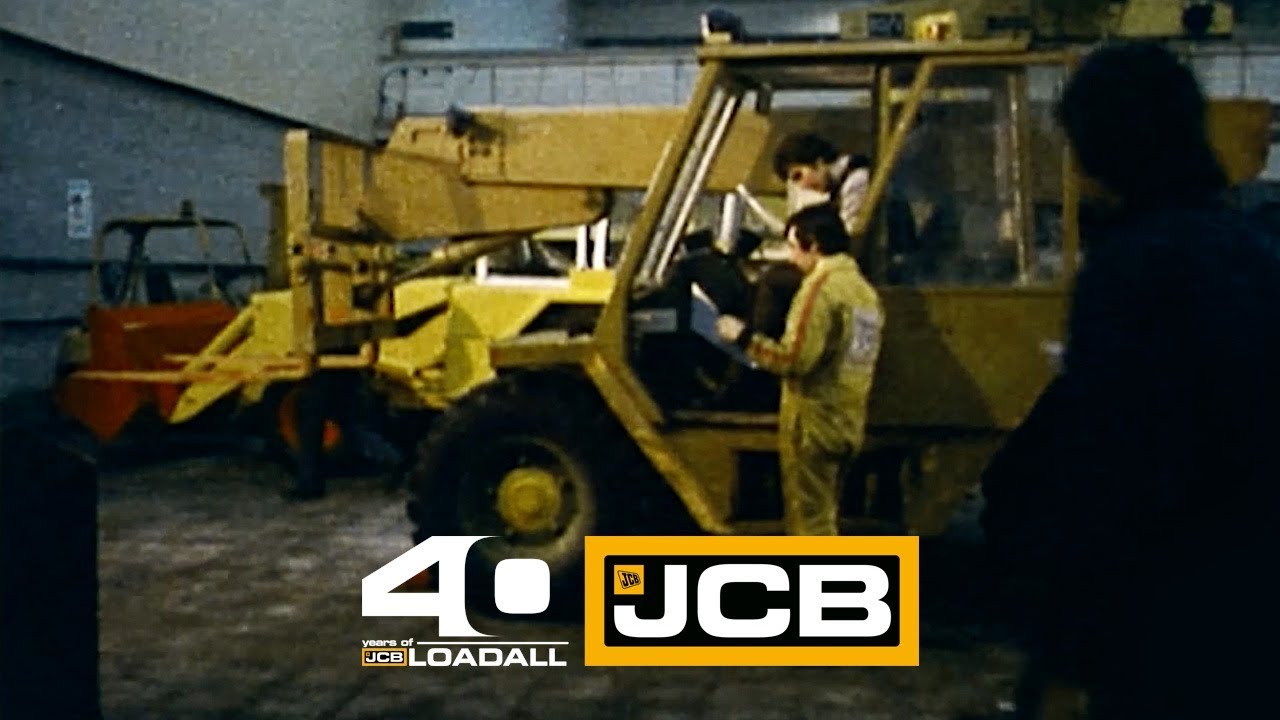 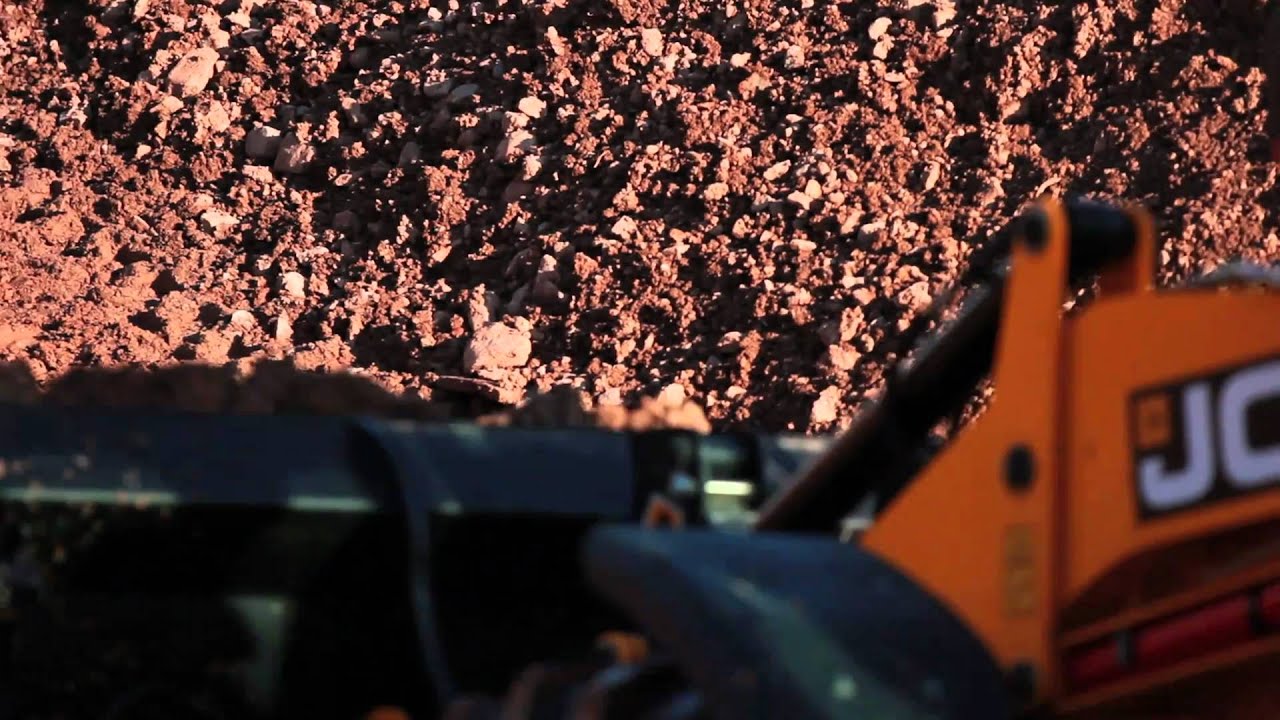 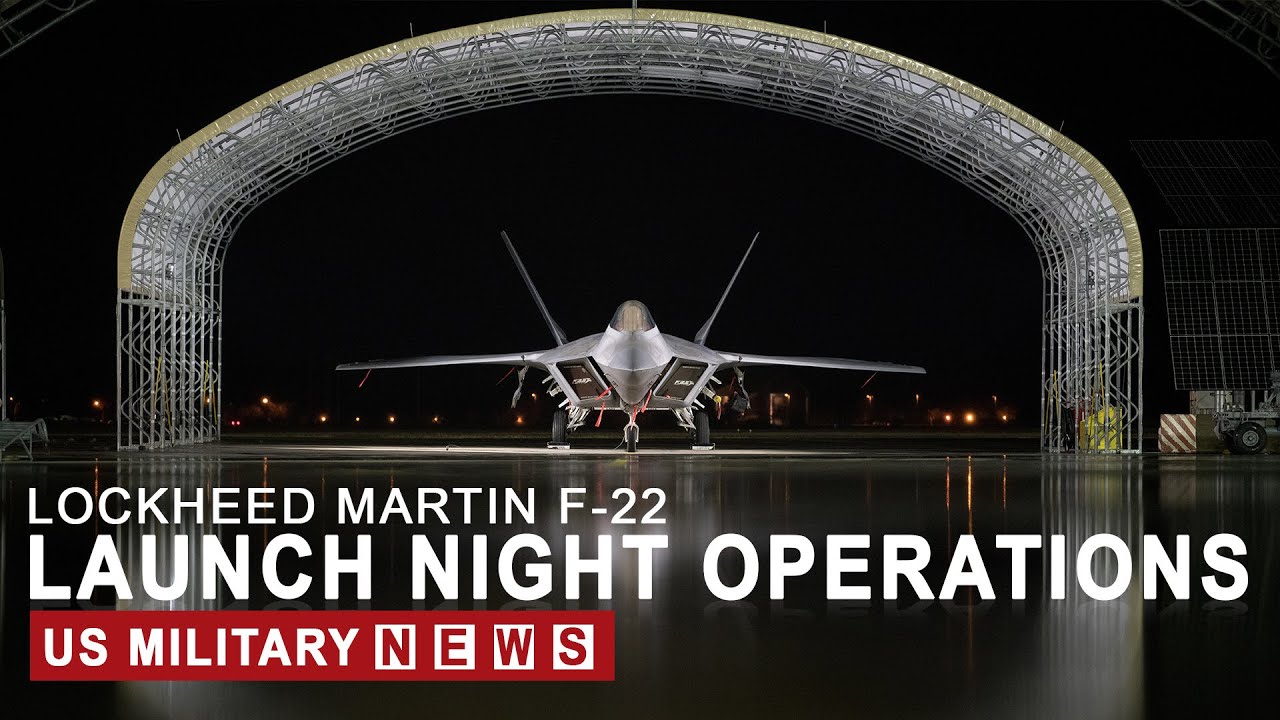