More free russian movies with english subtitle: https://www.youtube.com/watch?v=88b1hJVZonM&list=PLwGzY25TNHPDvMR94Tj8lP4cmf6AGURaT
Rita, once a popular and successful actress, finds her career slowing down, with acting jobs few and far between. Her partner, Anton, a young businessman, decides to start his own film studio to help restart her career. In the meantime Rita decides to adopt a young boy from an orphanage, Vania, and soon she finds herself back in the limelight with enormous press interest in the adoption story – and her. She and Vania are photographed for the front cover of a popular magazine, and Rita, having found fame and popularity once again, turns her attention back to her career – and away from Vania. 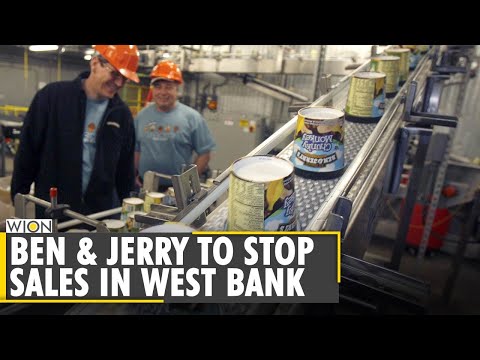 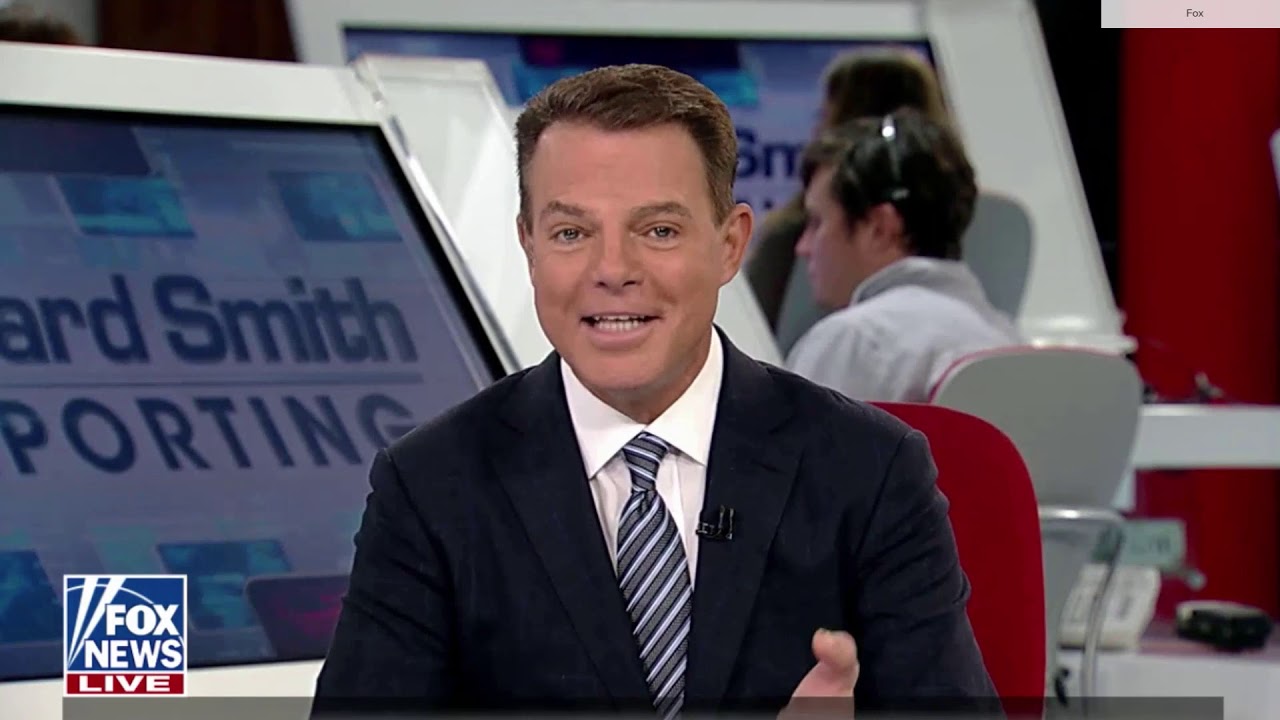 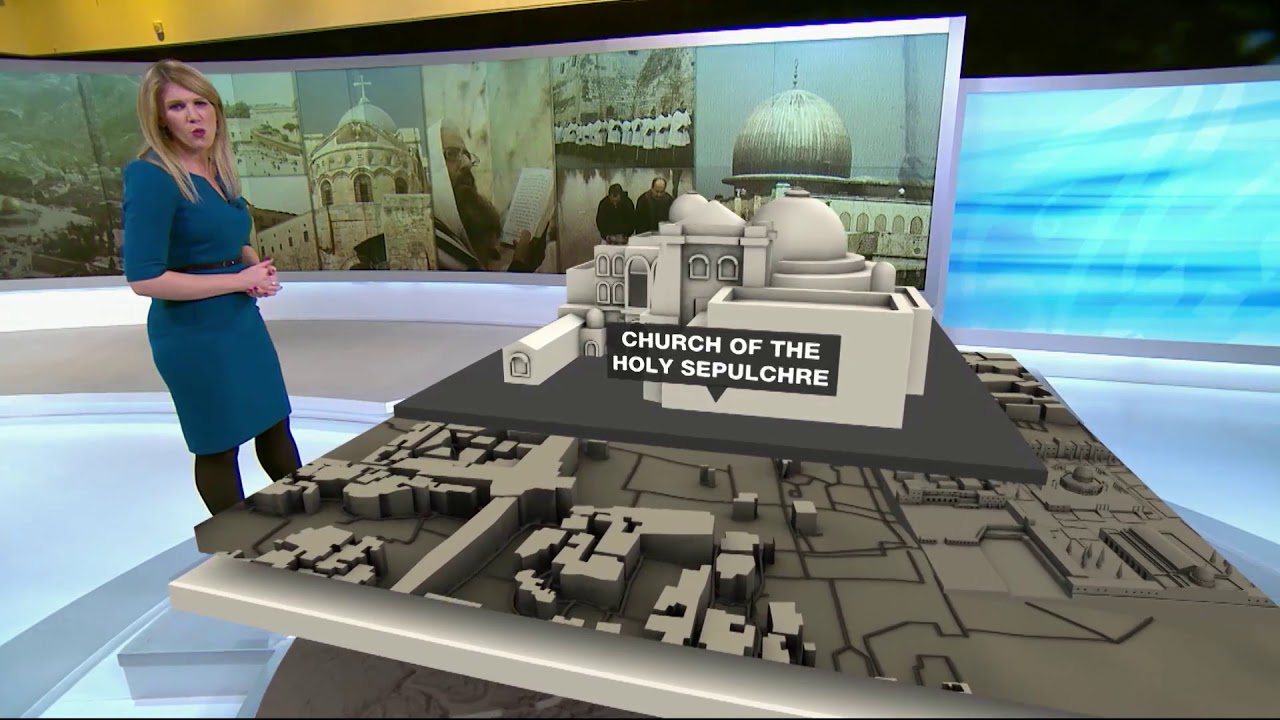 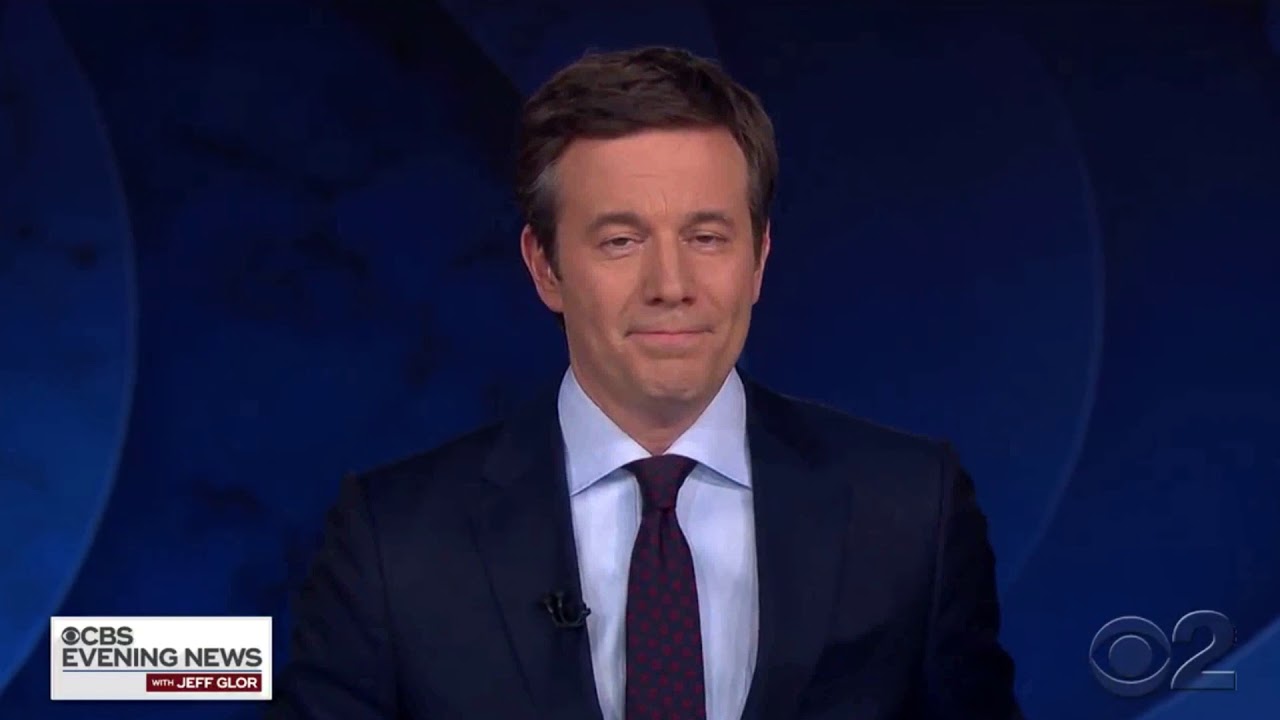 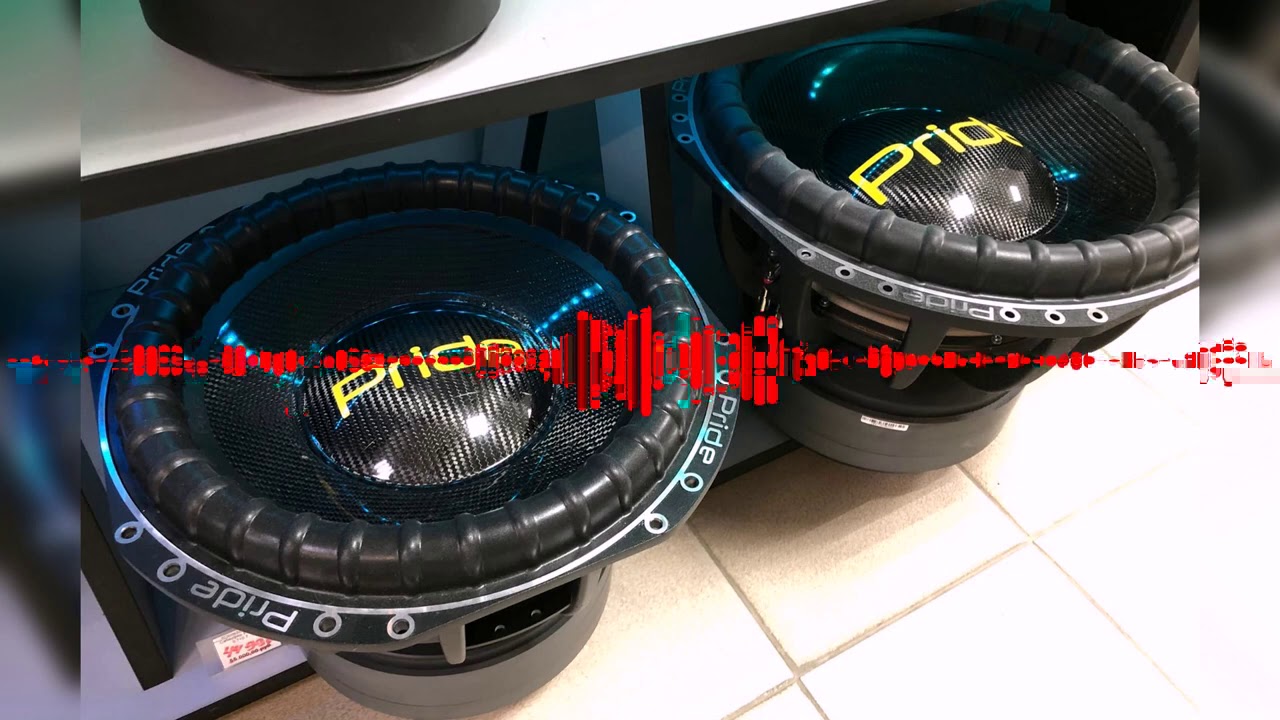 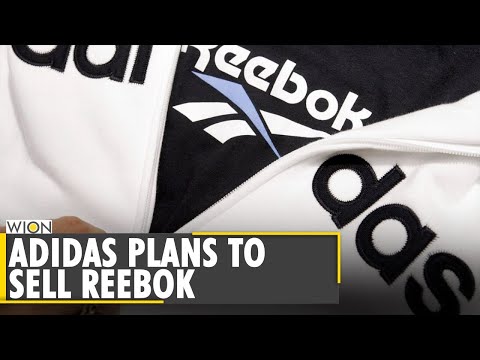 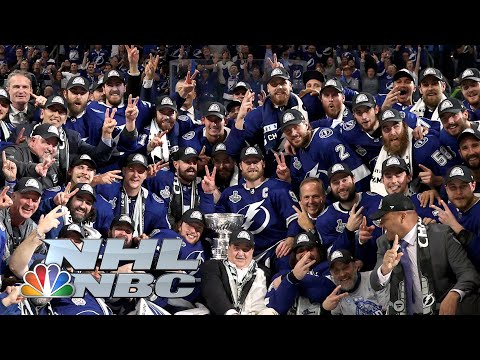 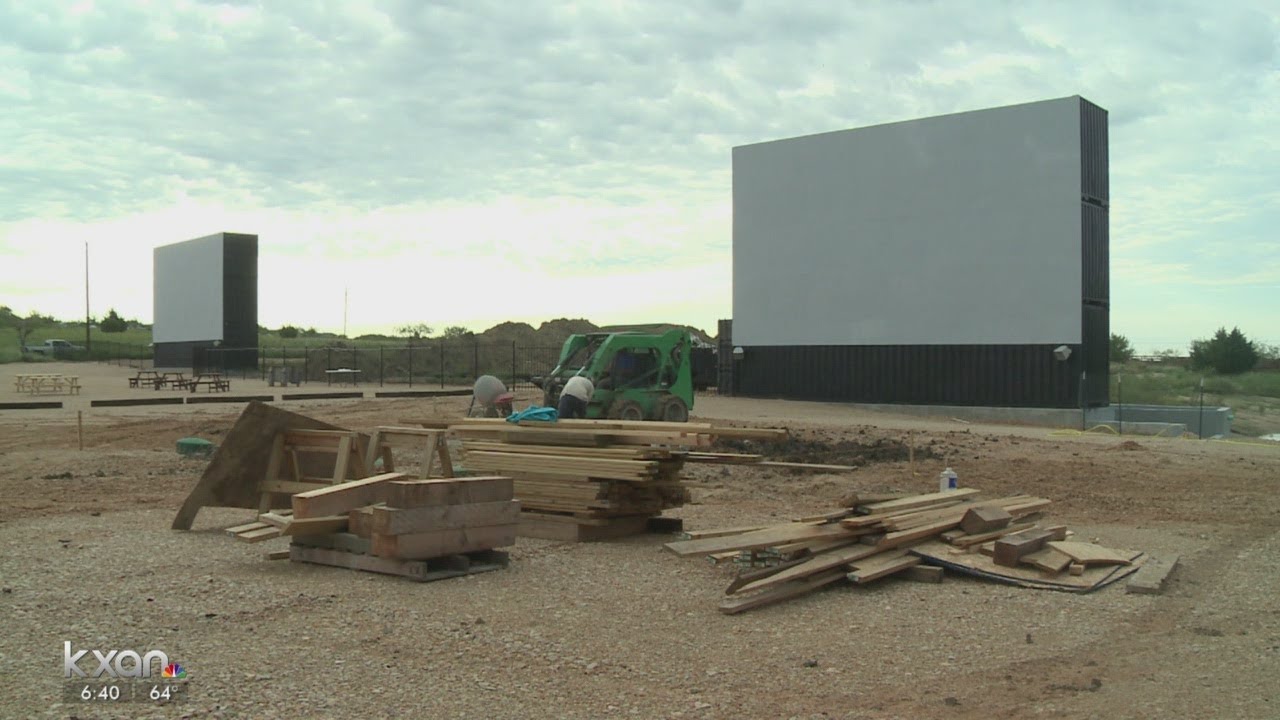 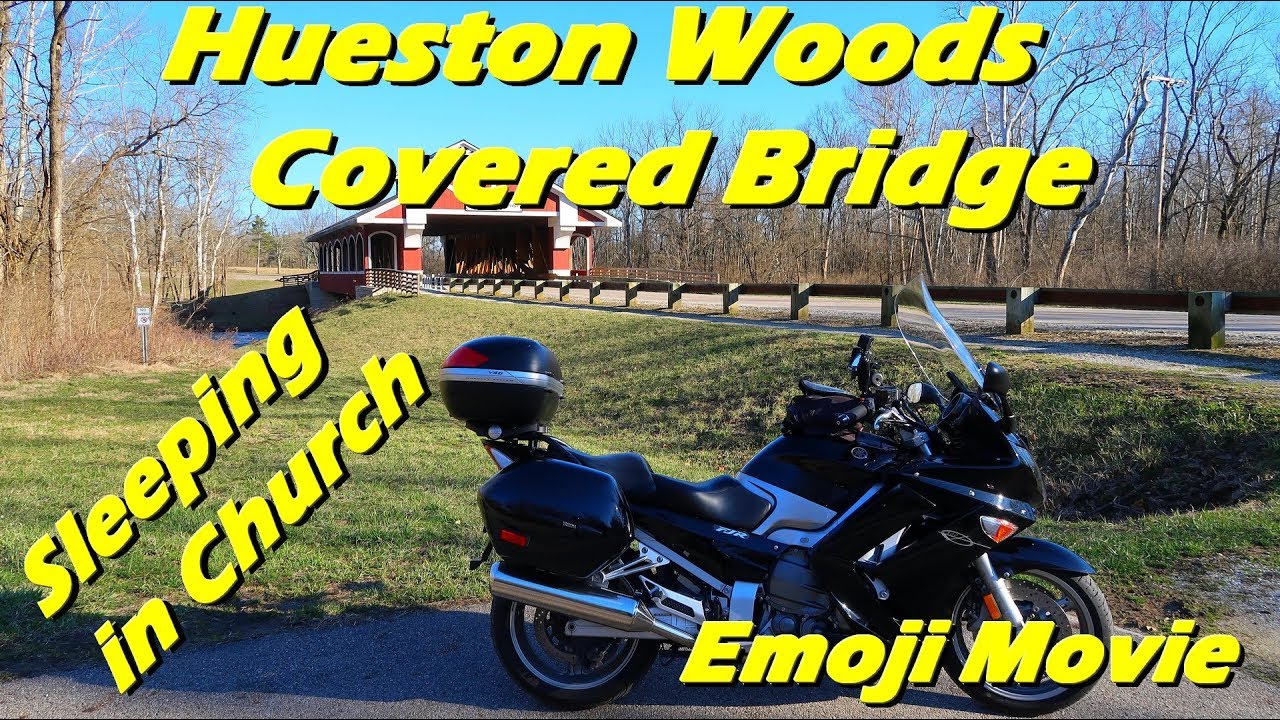 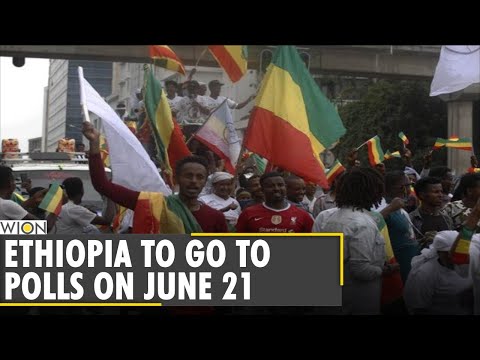 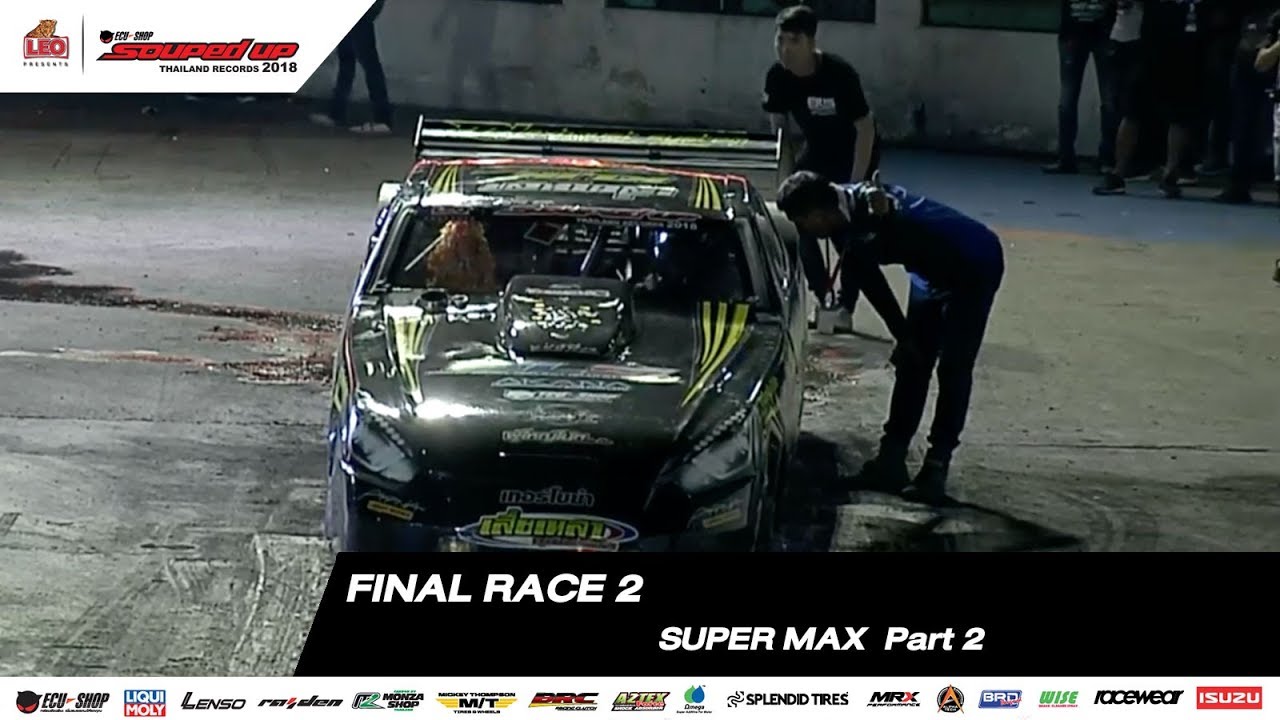 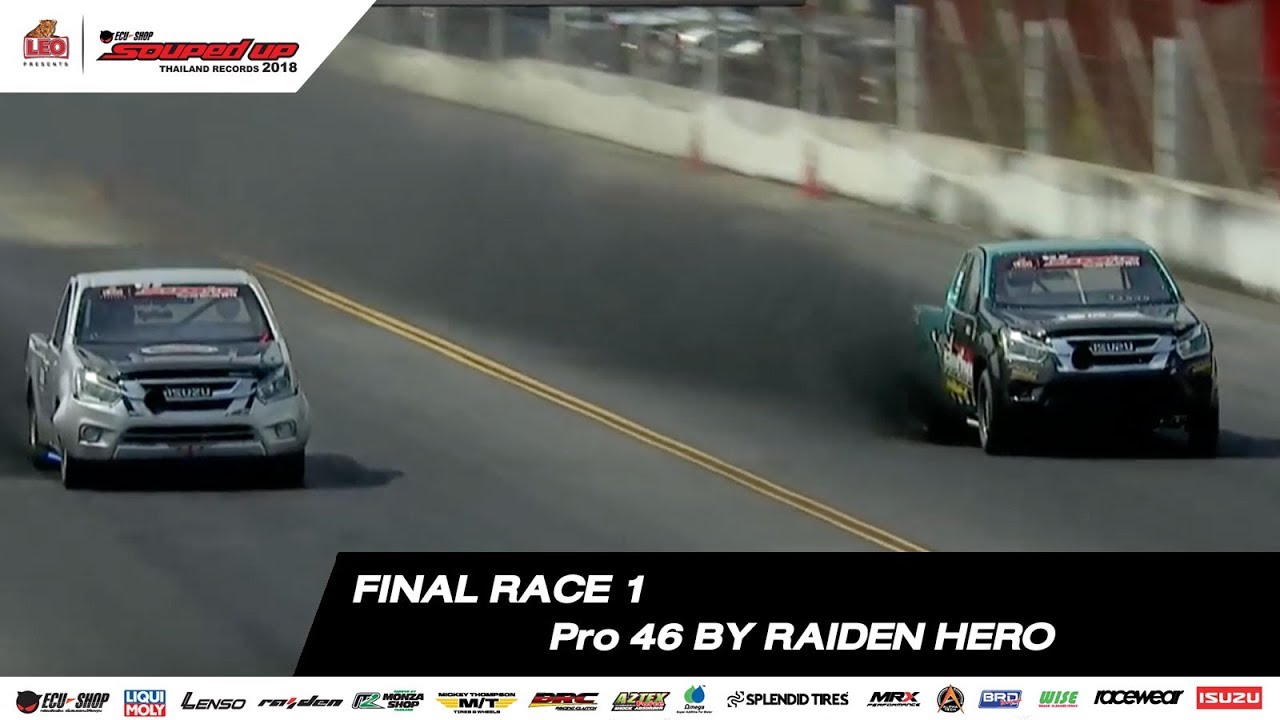 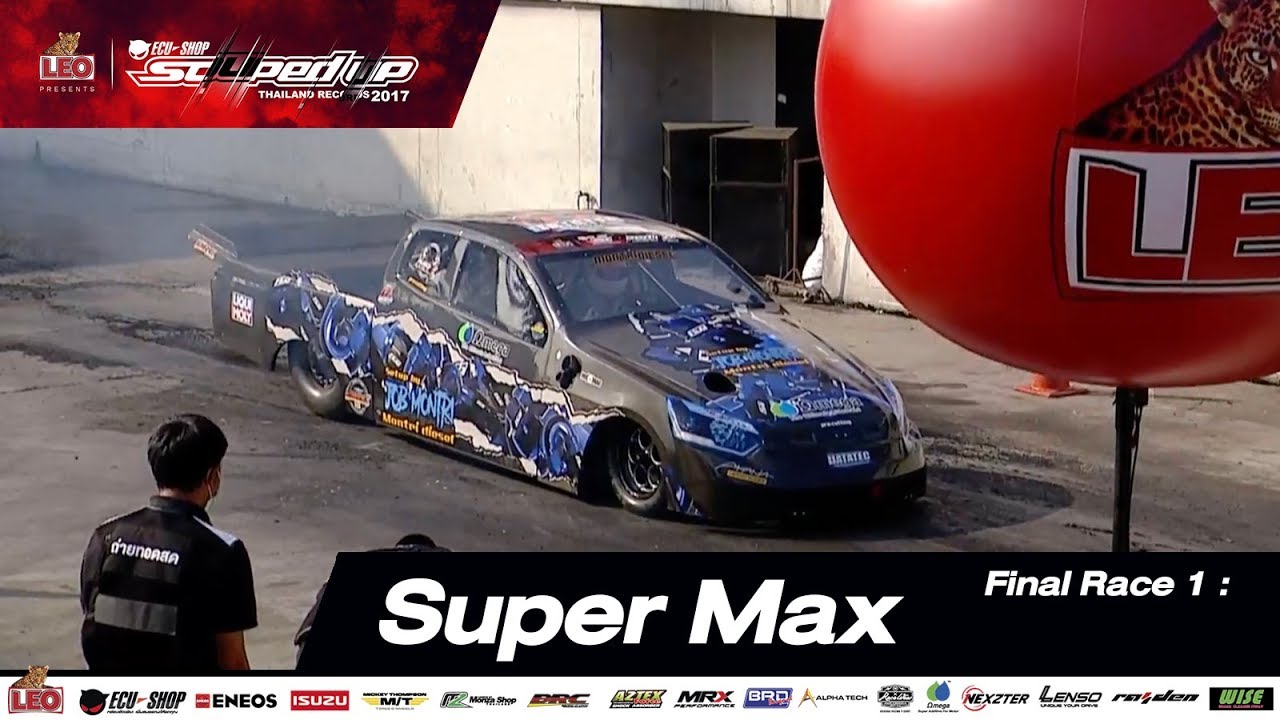 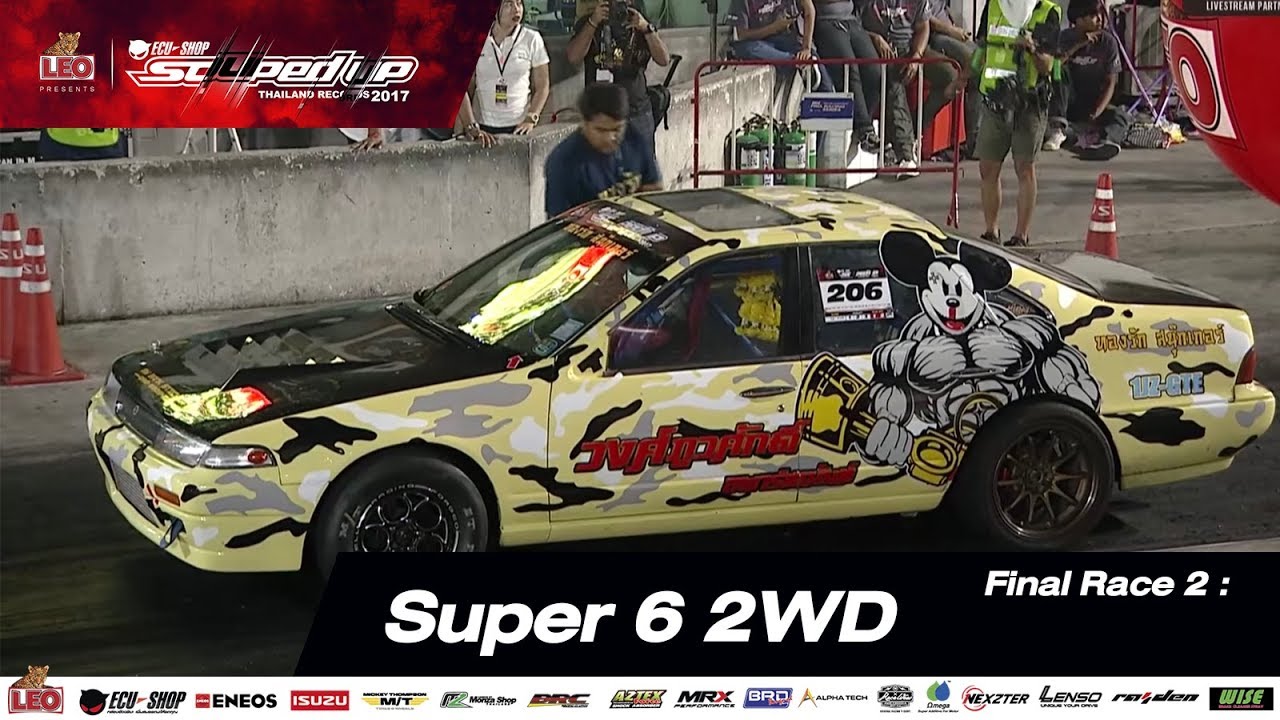 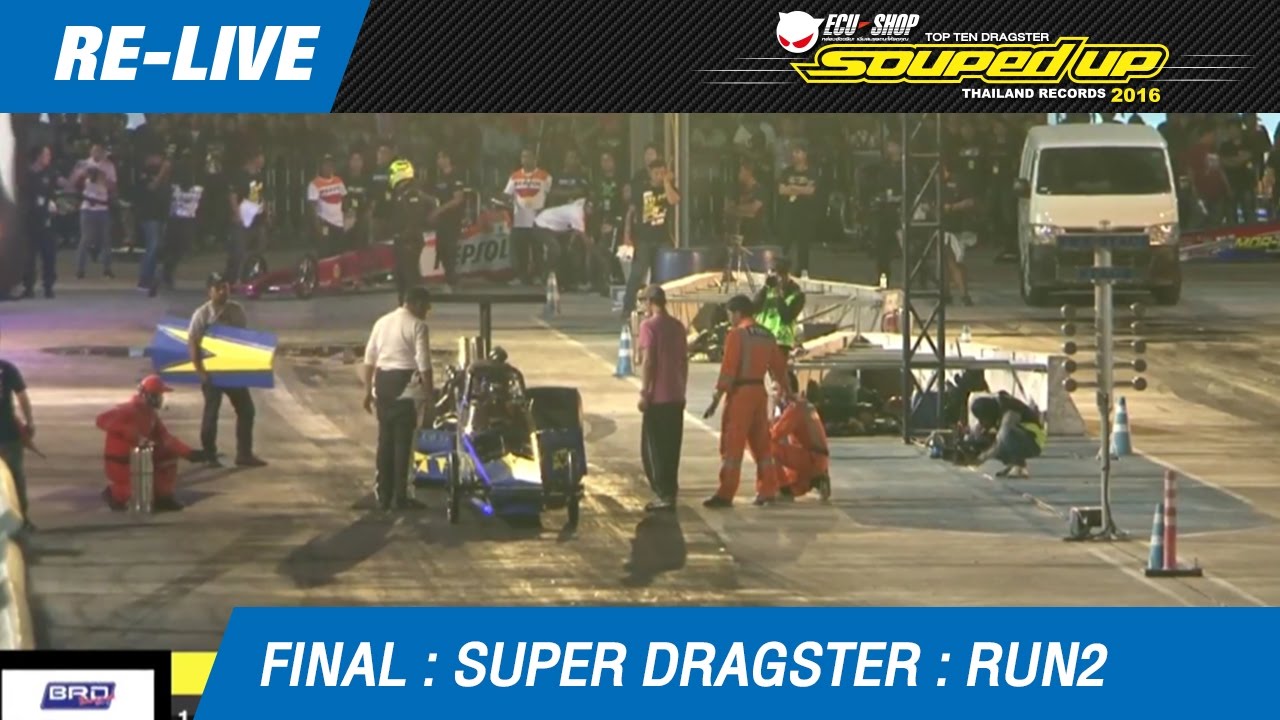 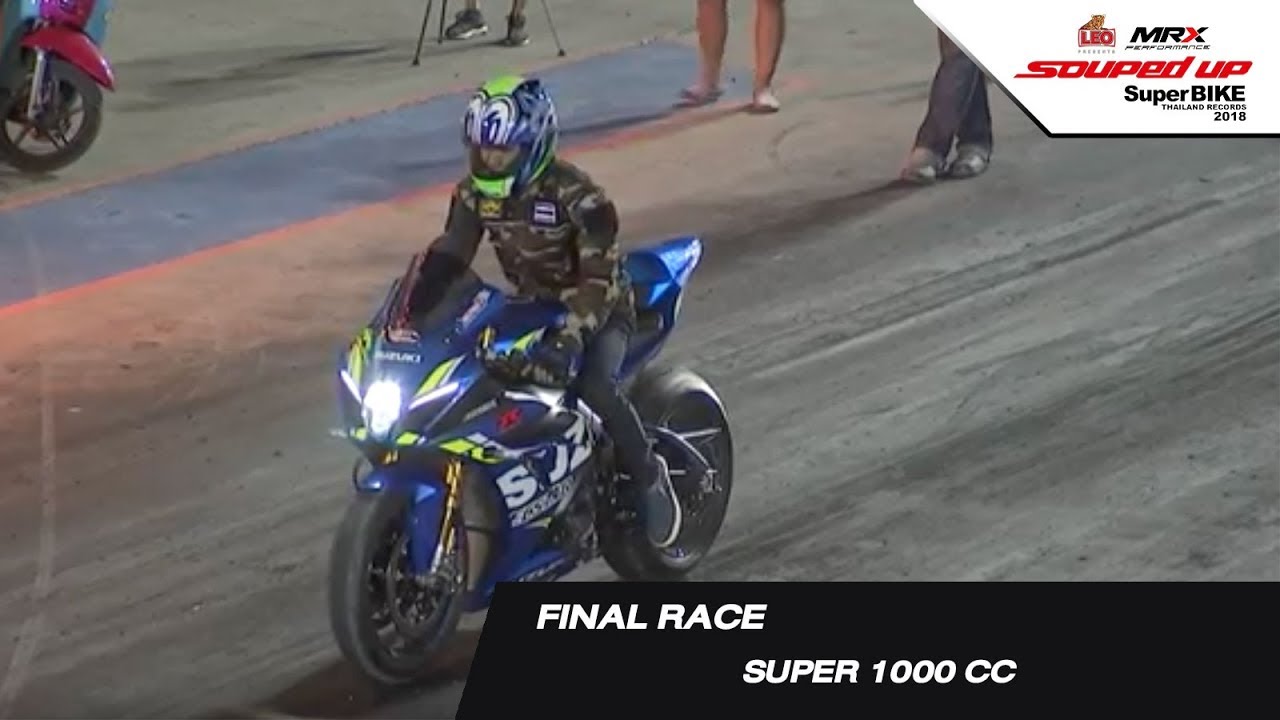 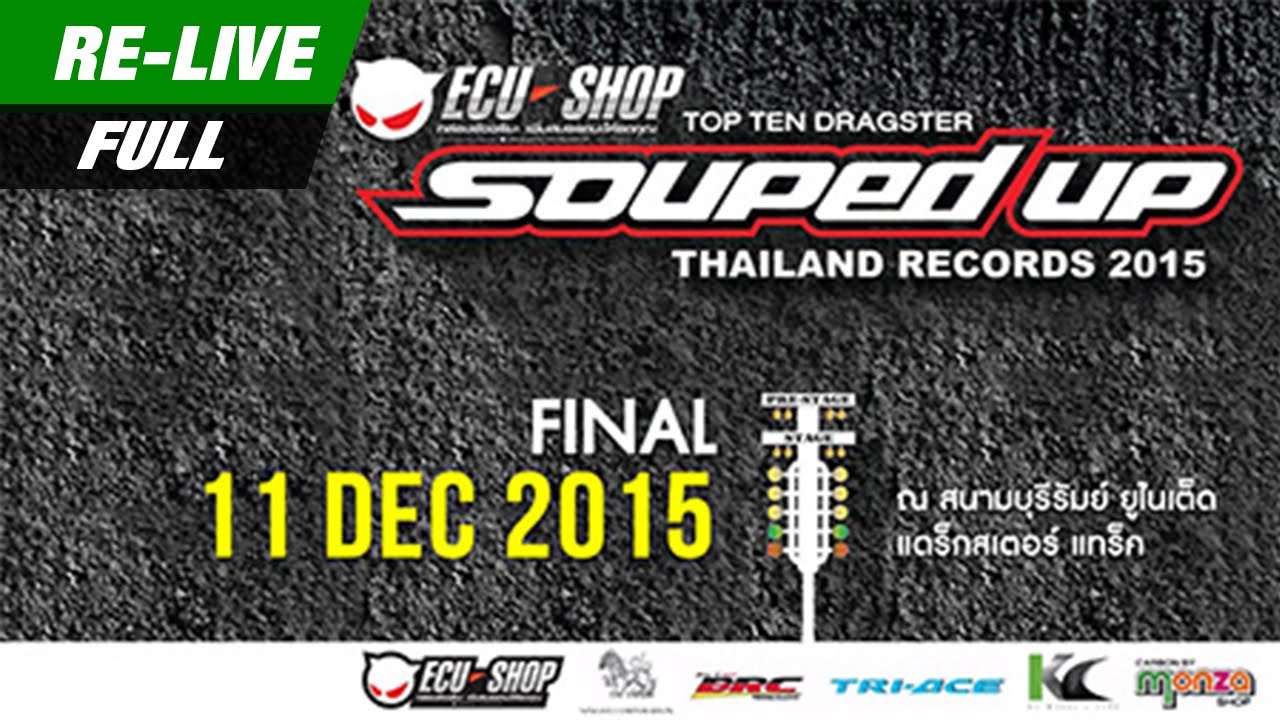 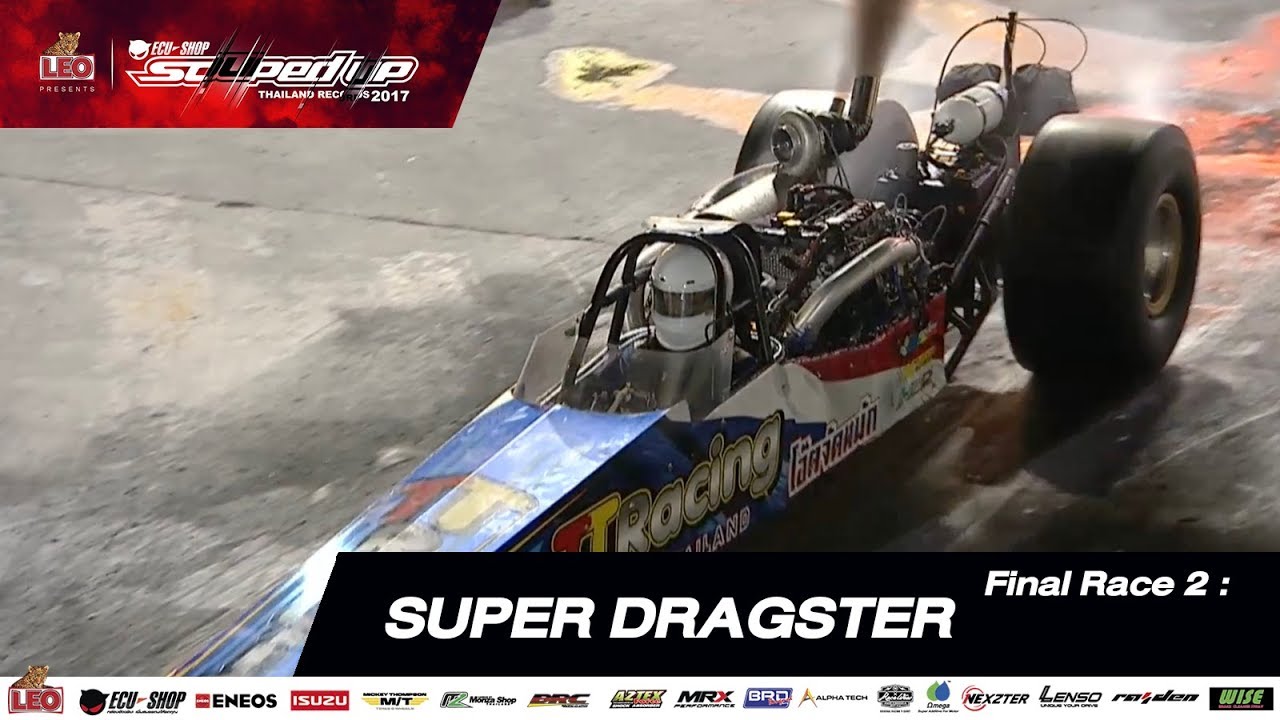 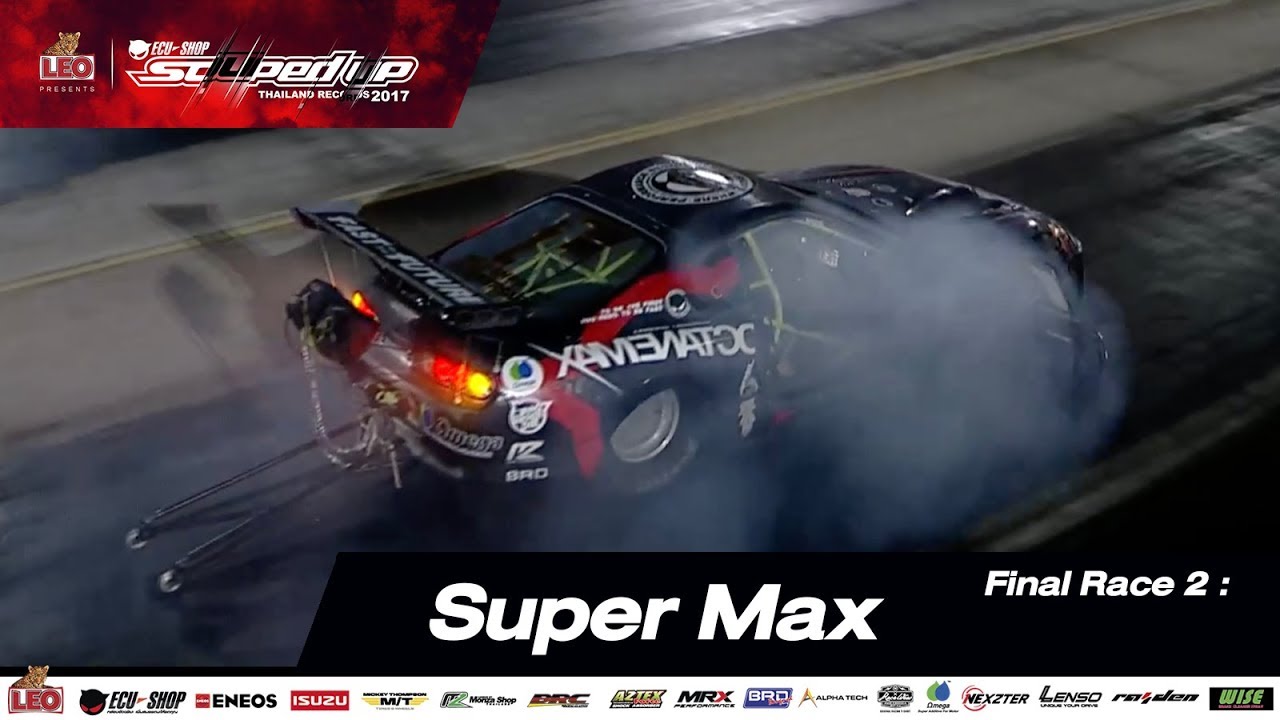