In a largely celebratory community call devoted in part to commemorating lending protocol Aave’s January 8th “Aaveversary” — a full year of Aave on Ethereum mainnet — there was also a look into Aave’s possible future: a proposal from Delphi Digital seeking to fundamentally alter Aave’s Safety Module and create a new insurance product offering. Currently, $aave governance token holders can stake their tokens in the Safety Module, a pool of liquidity designed to help insure the protocol against a “shortfall event” such as a smart contract exploit. Stakers risk up to 30% of funds they lock in the Module, but earn a yield in return (currently 4.66%). The Safety Module pool has attracted nearly $375 million in deposits , comfortably the largest decentralized insurance fund of its type. However, according to Jose Maria Macedo and Jonathan Erlich, a partner and an analyst respectively at Delphi Digital, there are a variety of flaws with this current system. For instance, the Security Module covers the entirety of the platform, meaning it’s difficult to determine market appetite for coverage; there are additional systemic risks with each new project listed on Aave; and Safety Module depositors are covering all projects at different individual levels of risk at the same rate. The Delphi Digital proposal seeks to overhaul the Safety Module system and create a market-based solution to these flaws.“In our most recent proposal, rather than insurance being bundled in with all deposits, it is instead offered as a separate product on the demand side,” said Macedo and Erlich in an interview with Cointelegraph. “This makes it possible to compute cover demand and capacity precisely and thus price risk using market mechanisms.”Their proposal would add an option for depositors to have a covered deposit or an uncovered one, with the covered deposits offering a lower interest rate in order to account for the cost of the insurance. This would allow the development of a more robust and complex market between Safety Module stakers working within different risk tranches and depositors greater capital efficiency as they can decide what degree of insurance they need . Perhaps most excitingly, this system could become a “generalized insurance” product from Aave designed to compete with projects like Cover and Nexus Mutual.“With existing insurance solutions users have to purchase cover upfront which entitles them to insurance on a given protocol for a set amount of time (generally at least 6 months). With the current state of DeFi, most users don’t know where their capital will be next week let alone 6 months from now . With our architecture, users only pay for insurance while they use it and the process of buying/selling is abstracted away entirely.”The proposal is notable not just for potentially introducing a whole new product line into the Aave ecosystem, but also for who architected it: while Delphi Digital offers research and consulting services, they also house a venture capital wing. Because of their open, permissionless nature, DAO-governed projects such as Aave can house all kinds of members, including VCs. However, many observers have criticized projects for taking venture capital money prior to decentralizing governance , and believe that the influence of centralized entities can conflict with a wider community’s vision and goals. In Delphi’s case, however, they may be demonstrating how VCs can help push a project forward.“Capital is abundant in crypto and when we invest in a project, our goal is never just to invest money but also our team’s intellectual capital and time to help drive it forward,” said Macedo and Erlich. “We’re working on multiple proposals right now and have a long backlog of ideas for proposals and changes we want to make to others.”While this kind of activism no doubt benefit’s Delphi’s bottom line, it’s also a larger bet of the future of DAOs generally. 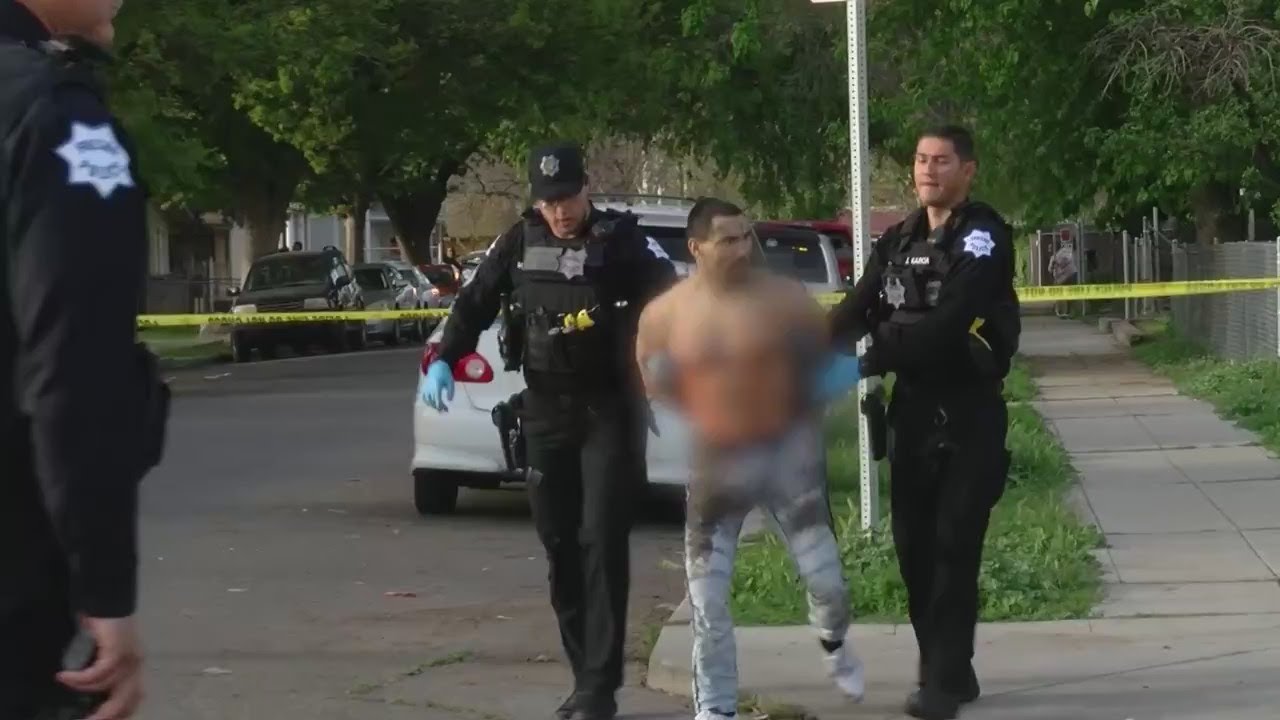 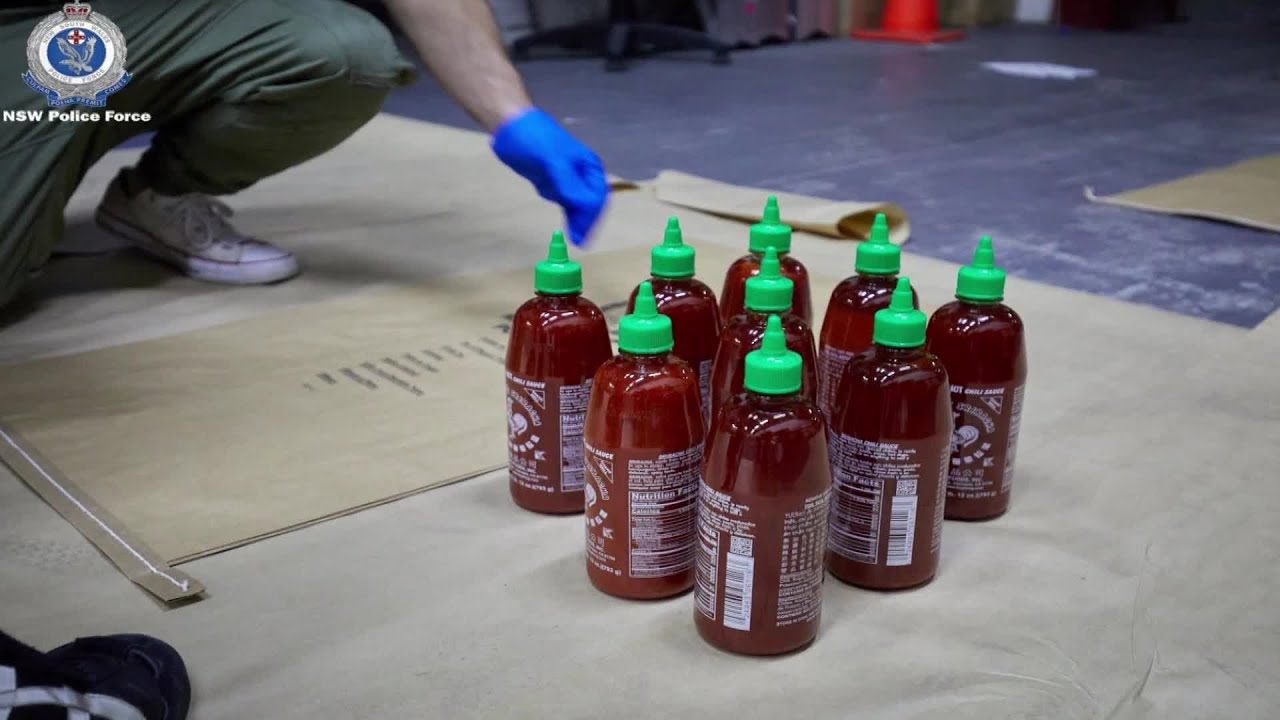 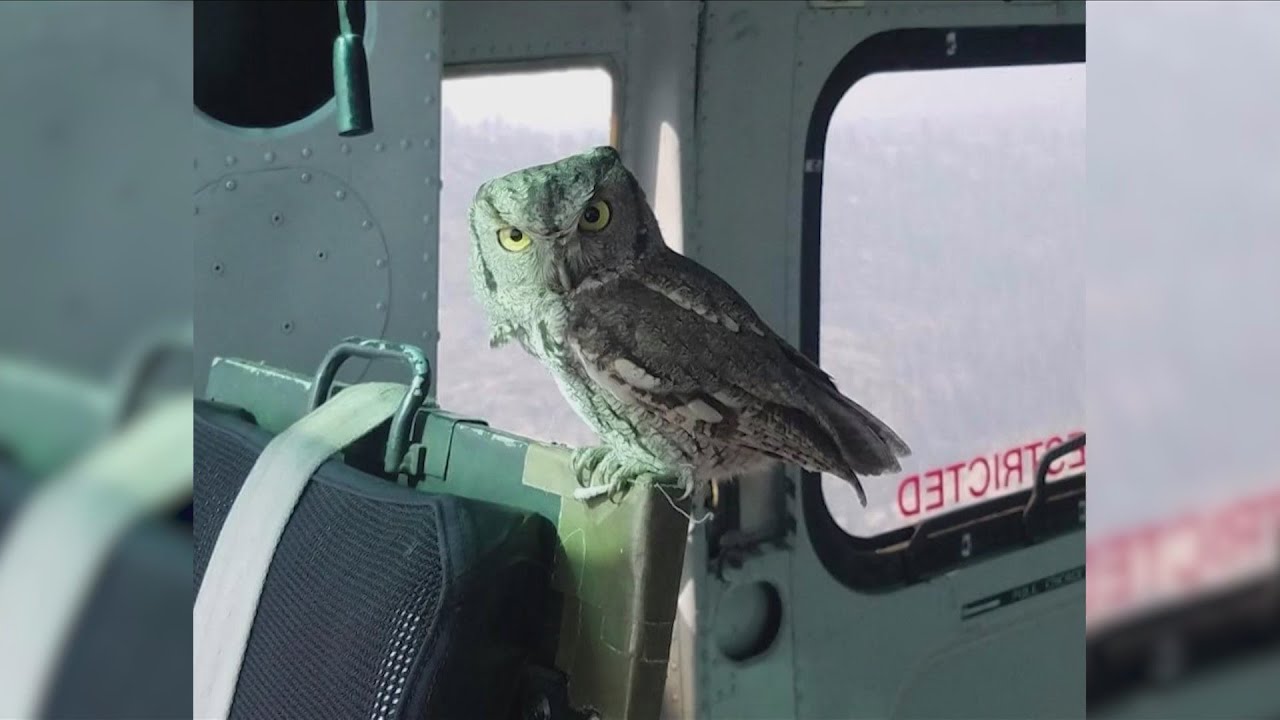 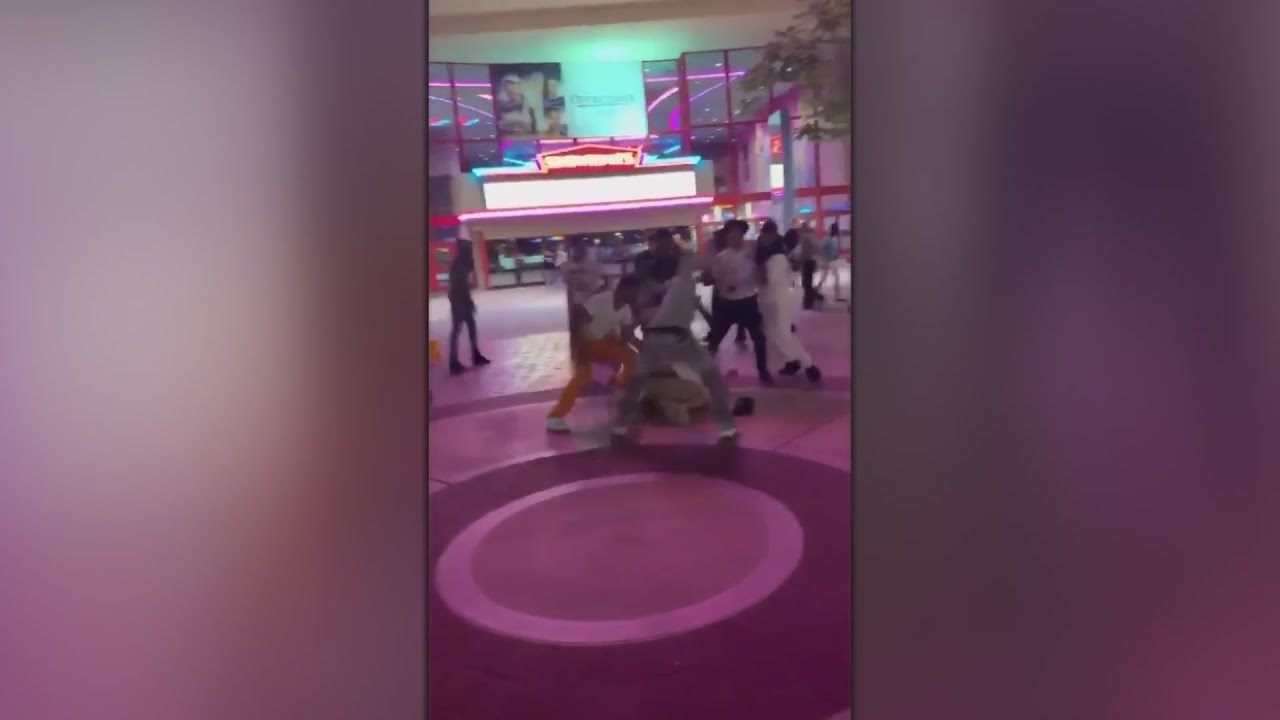 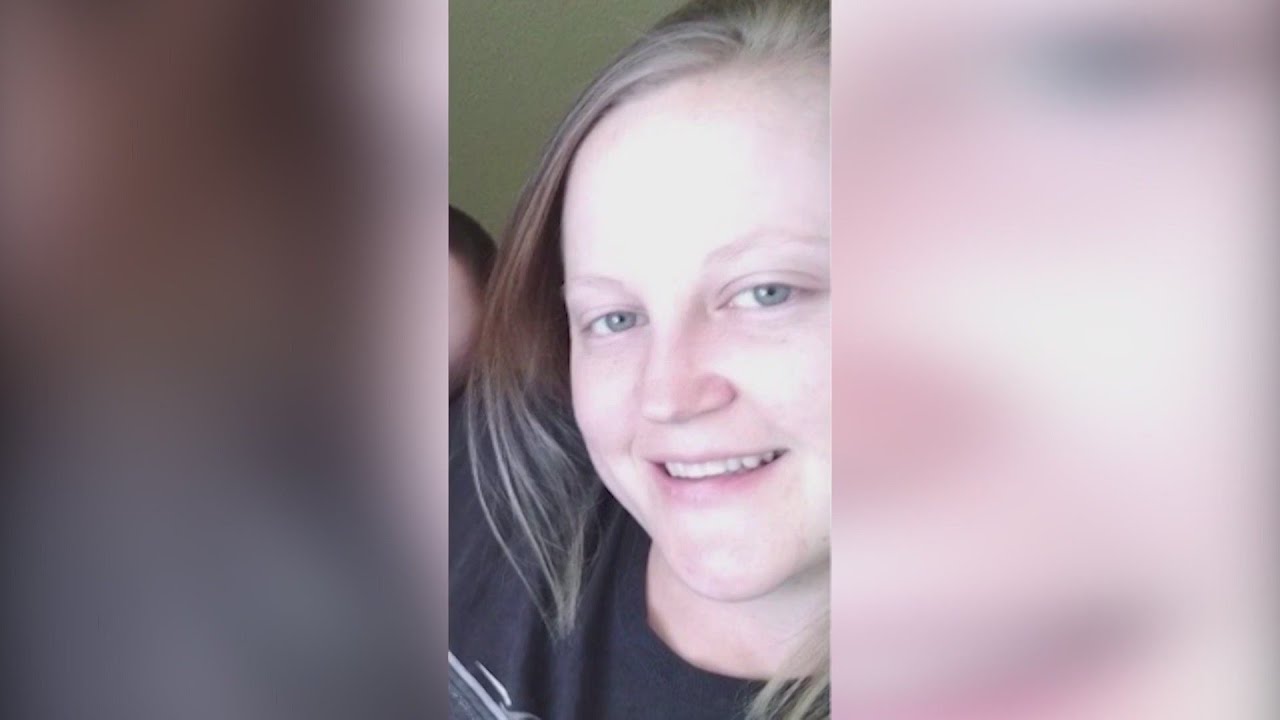 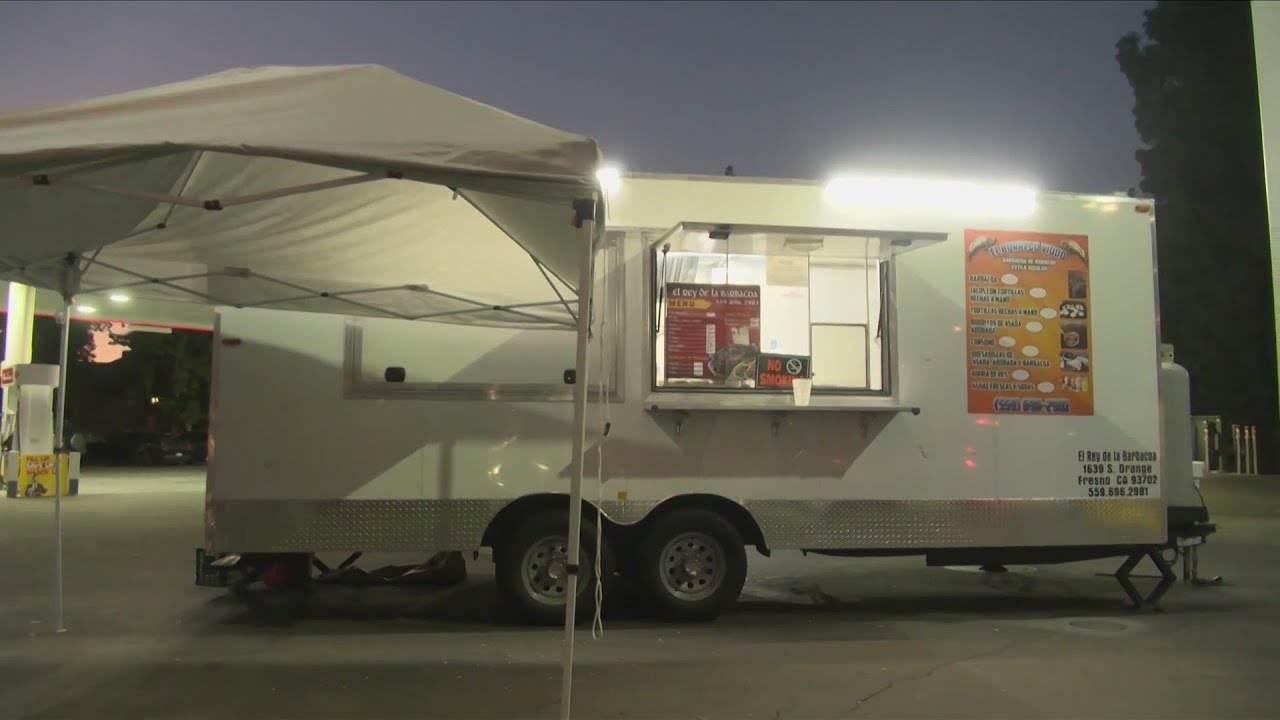 00:02:27
'I have no choice:' Fresno vendors risking safety for livelihood after recent attack on st
CBS47KSEE24
0 Views 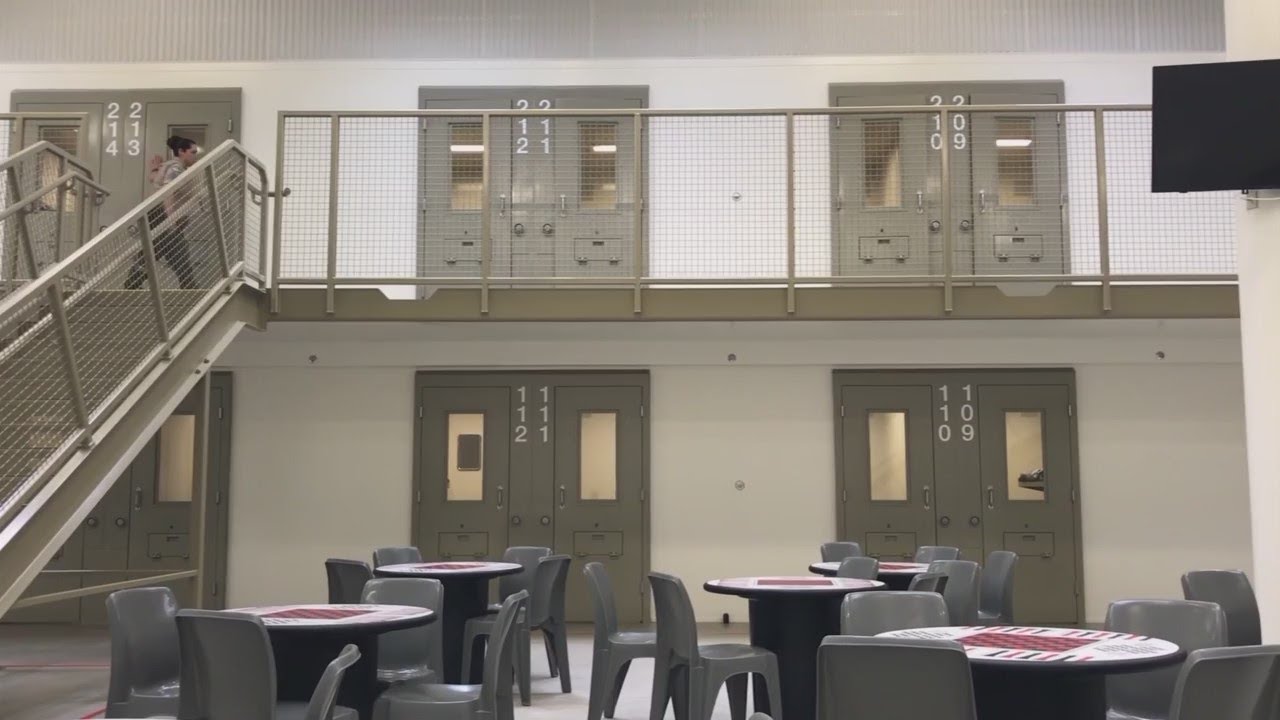 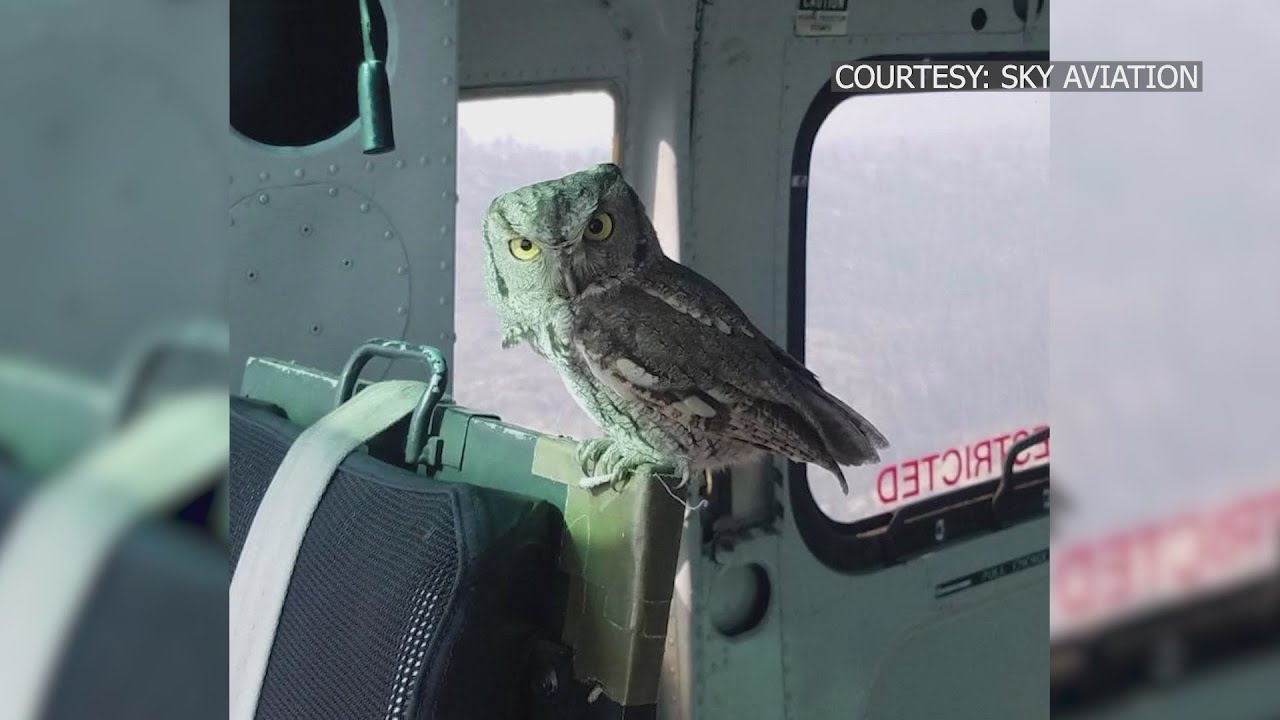 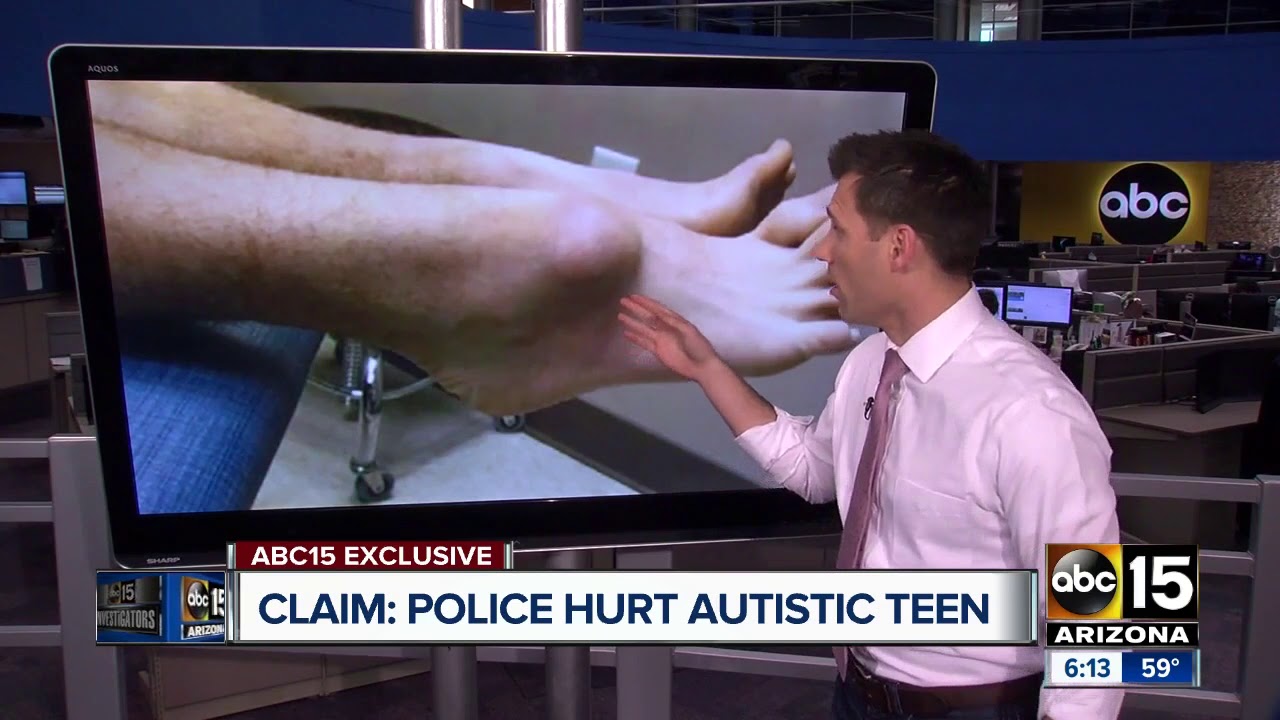 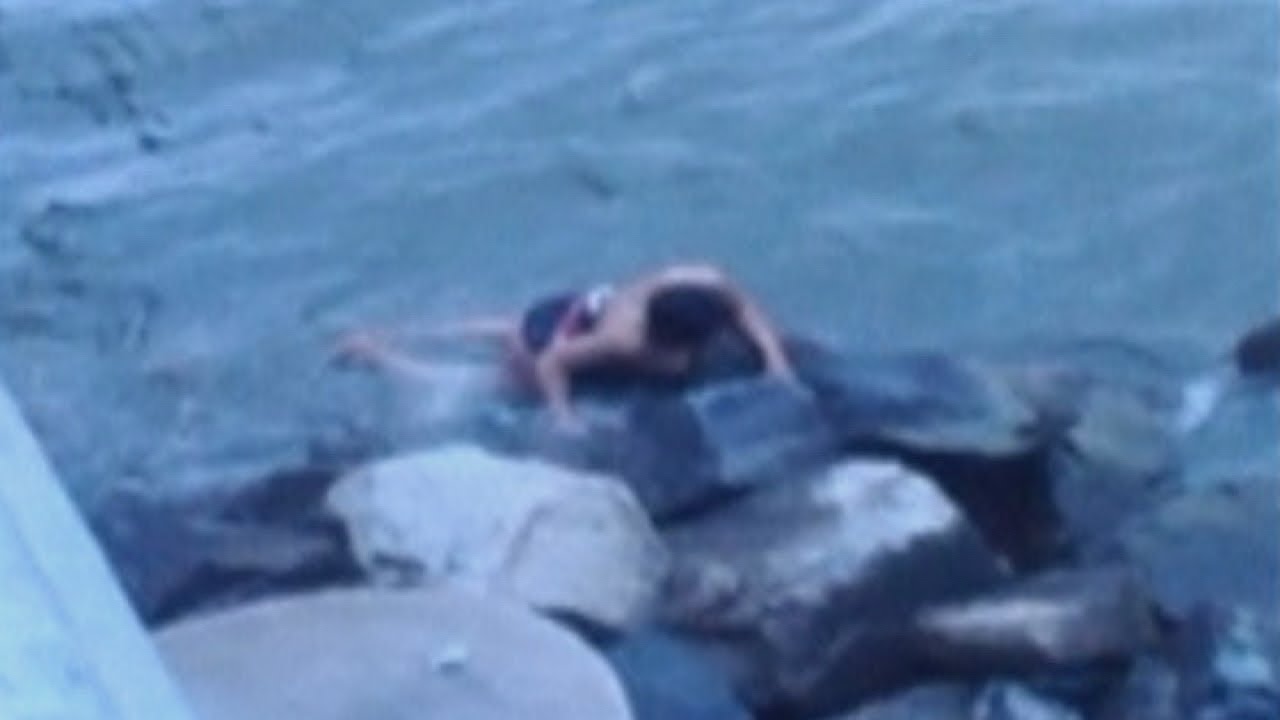 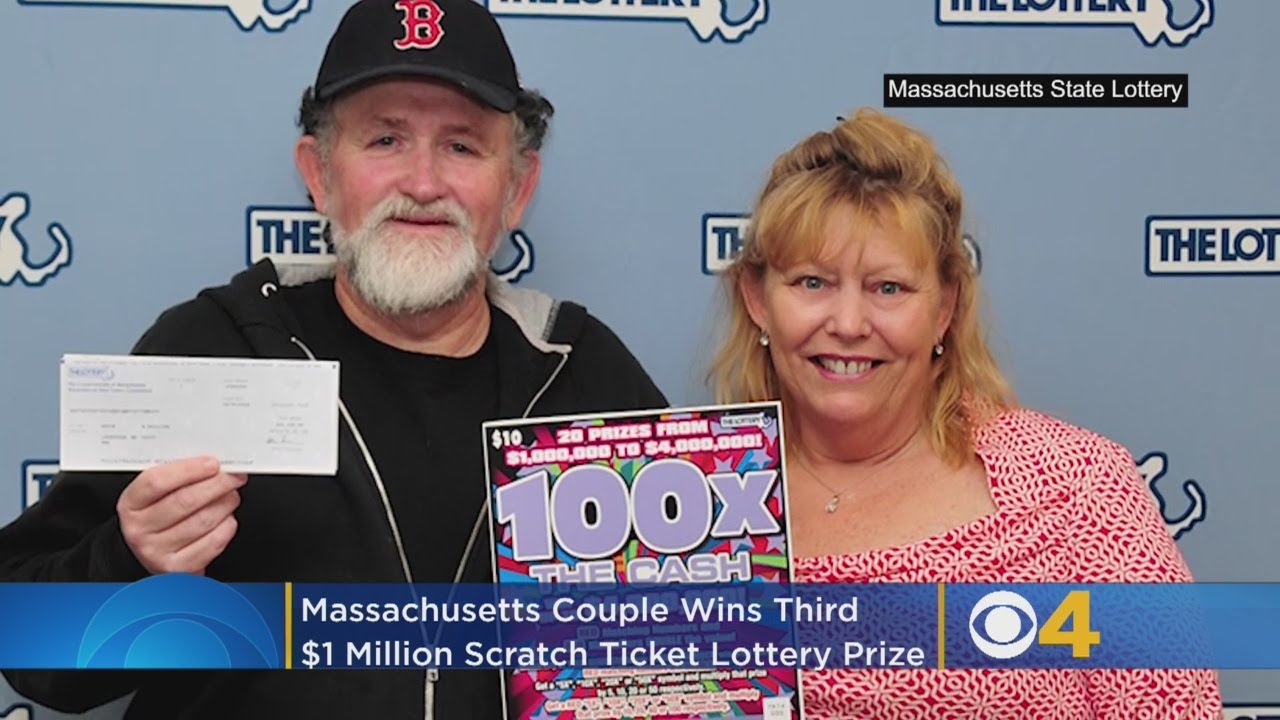 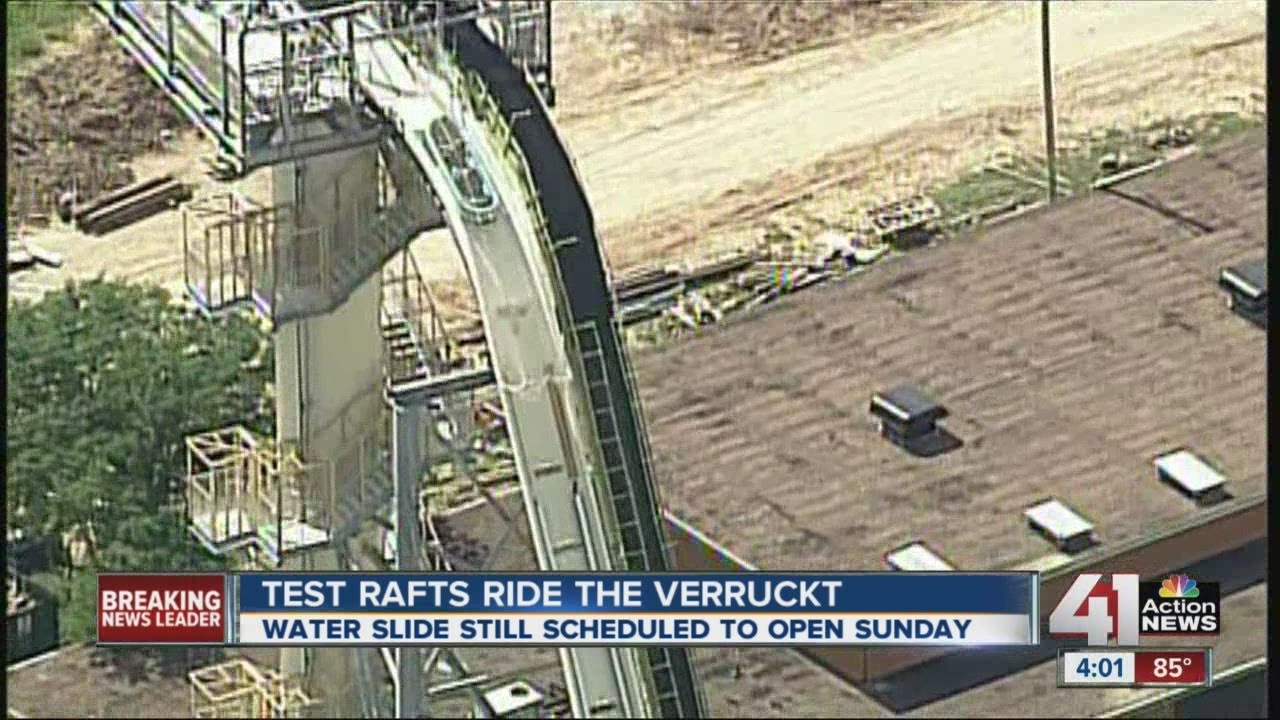 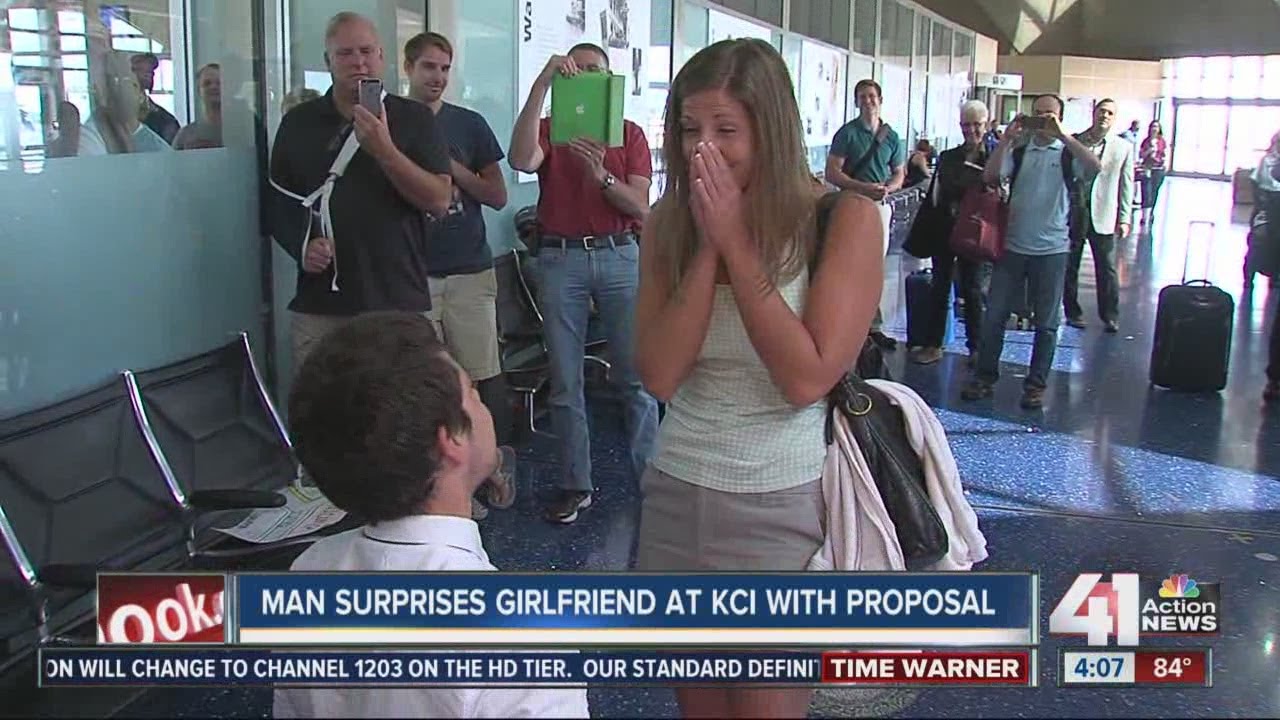 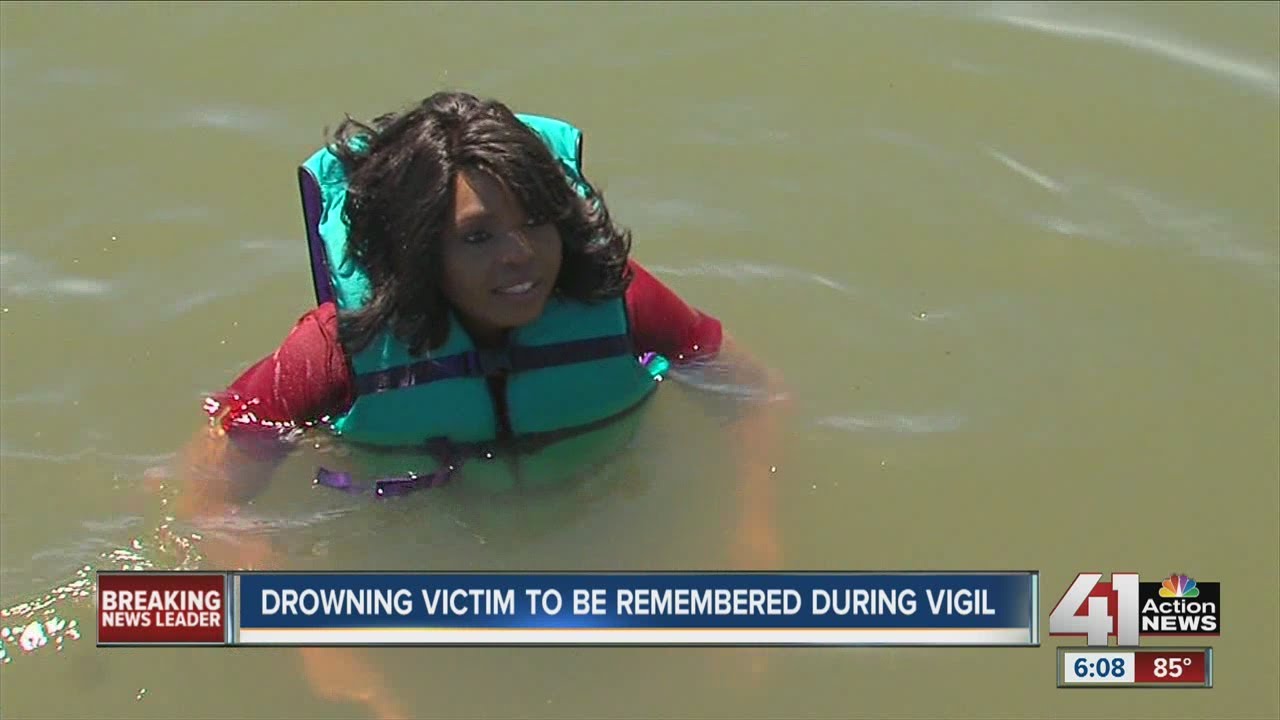 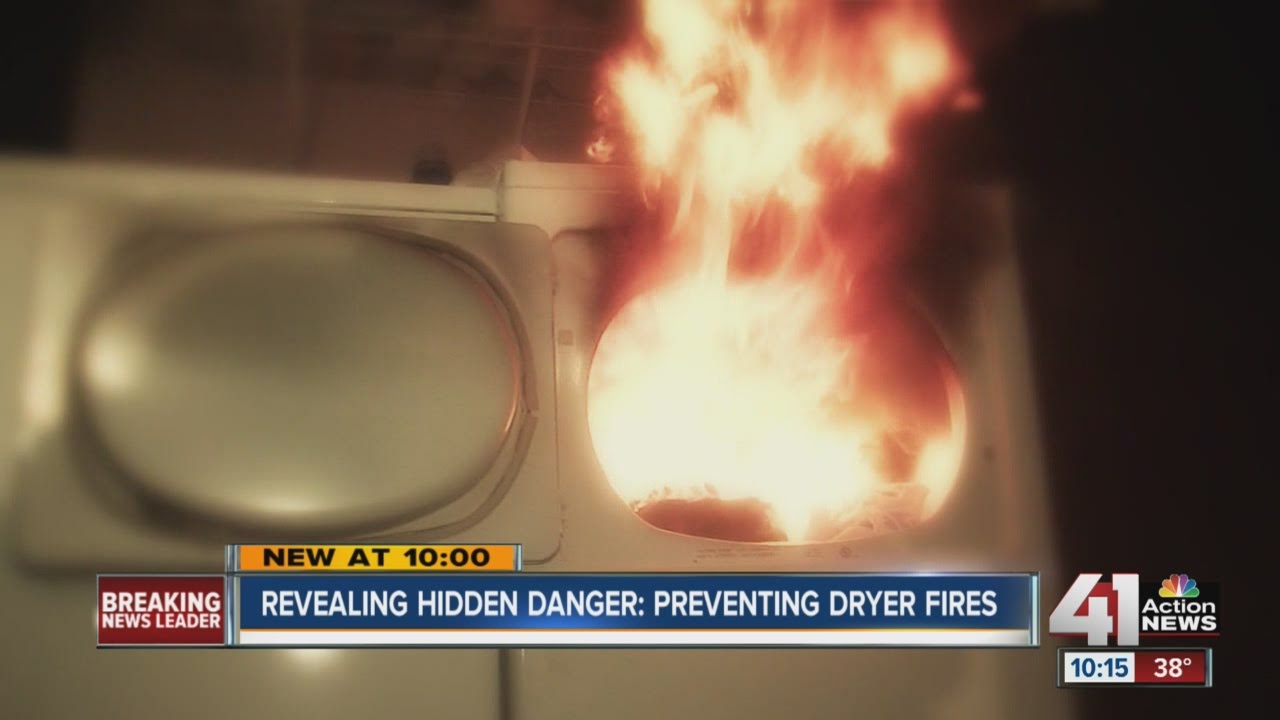 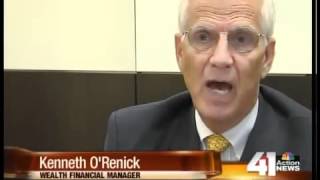 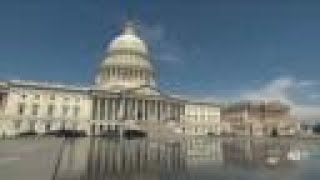 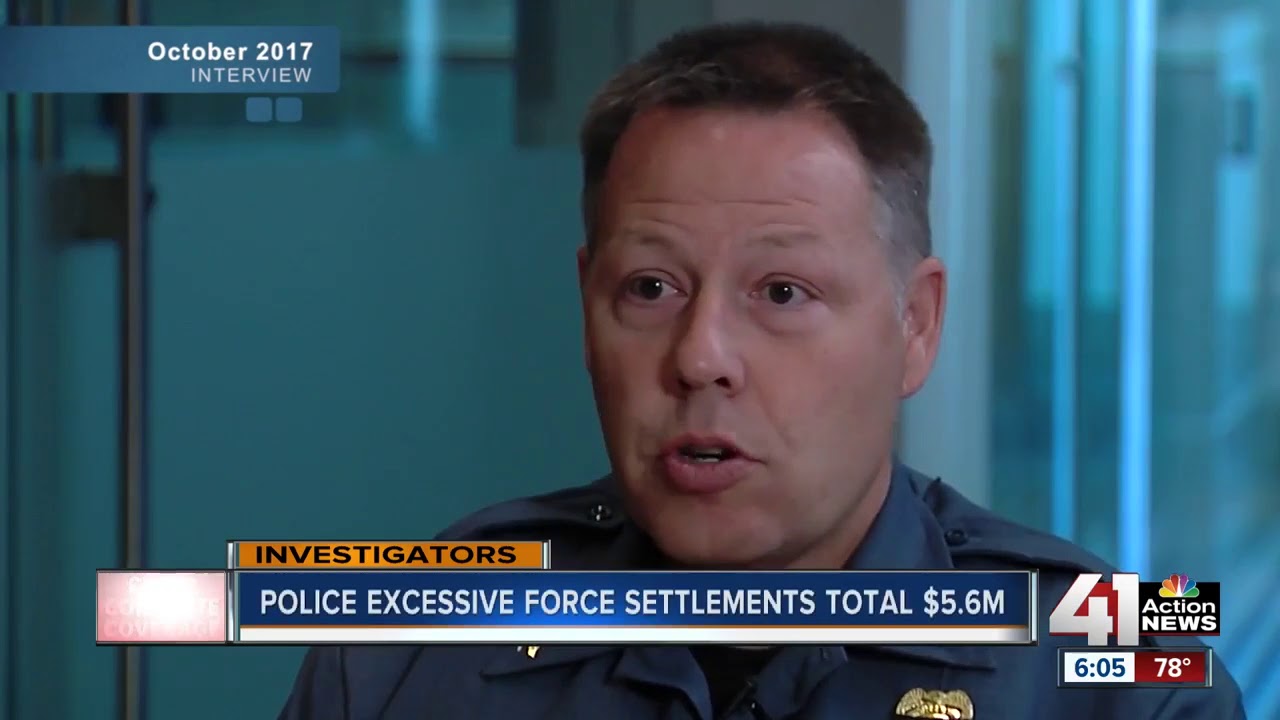 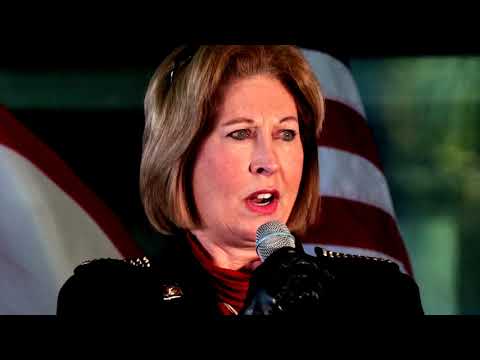 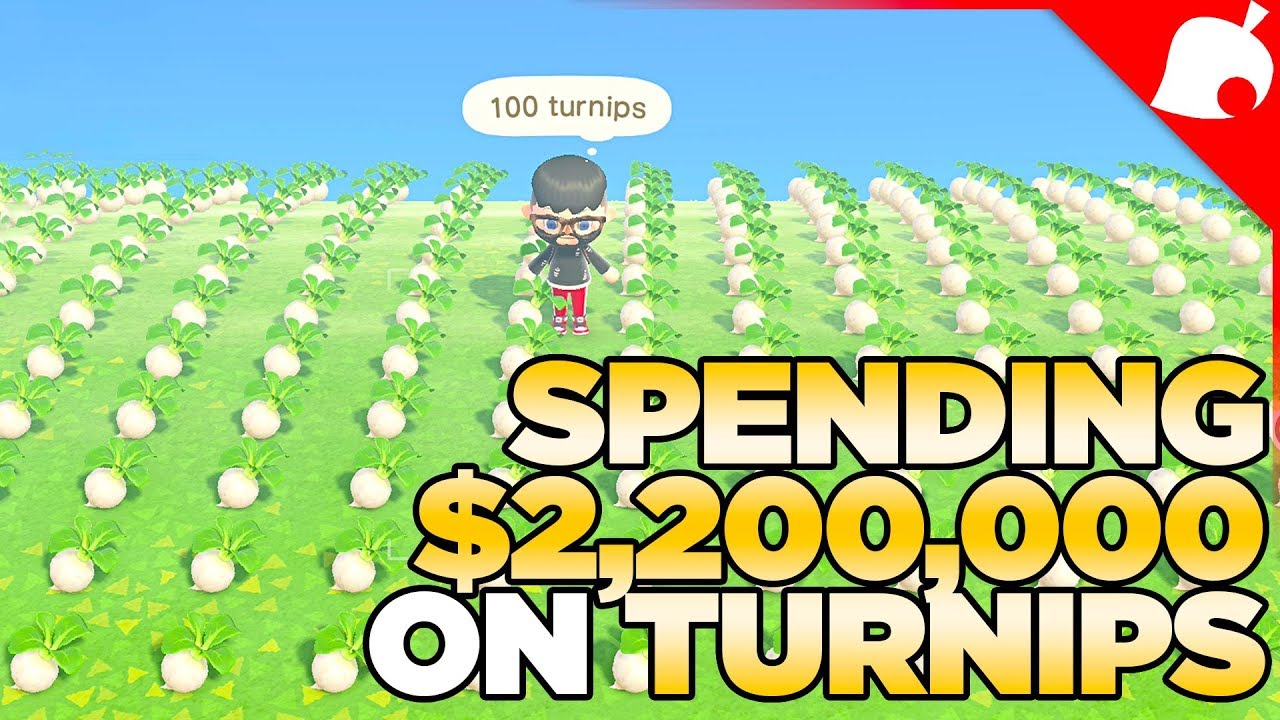