Coinbase is a secure platform that makes it easy to buy, sell, and sto..

Bitcoin ( BTC ) is changing hands fast after its drop to $32,000 and only millionaires are winning, data shows. Statistics governing wallet balances from Glassnode on Jan. 11 reveal that the main investors “buying the dip” are those with a balance in excess of 1,000 BTC ($36 million). Compiled by Elias Simos, protocol specialist at blockchain infrastructure provider Bison Trails, the numbers suggest that the wealthy have been profiting from Bitcoin being sold by smaller investors throughout December and January.“Addresses with more than 1k $BTC continue growing at the expense of all others–even as this most recent downturn is taking effect,” Simos summarized. While the number of wallets with smaller balances decreased as BTC/USD climbed from $19,000 on Dec. 1 to recent highs of $42,000, the 1,000 BTC+ group became an outlier, growing in presence. The net effect is thus weak hands selling to strong — and the richer the entity, the stronger the hands.“Don't be part of the #BTC transfer to billionaires, corporations and hedge funds .... at least not yet,” entrepreneur Alistair Milne warned Twitter followers while responding to Simos’ findings. While institutional buy-ins have become the standard narrative of Bitcoin over the past few months, a rogue “weak hands” signal from one of them caught analysts’ attention this week. As Cointelegraph reported , Guggenheim Partners, which announced a sizable fund allocation to BTC in late November, is allegedly planning to sell some of its holdings already. The trigger came from CIO Scott Minerd, who on Monday said that Bitcoin’s weekend drop provides the impetus to rethink its position.“Bitcoin's parabolic rise is unsustainable in the near term. Vulnerable to a setback,” he wrote . His suggestion appeared to confuse market participants, with responses querying the rationale behind the decision, coming just weeks after Guggenheim’s initial entry.“CIO of huge firm day trading btc? It's a 5-10yr hold minimum,” macro investor Dan Tapeiro argued. Institutional uptake comes amid a more fundamental supply and demand squeeze for Bitcoin, with large buyers already outpacing what miners can produce each month. At the same time, miners have stepped up their sales in recent days, in what one theory suggests is some well-earned profit-taking at or near all-time highs. 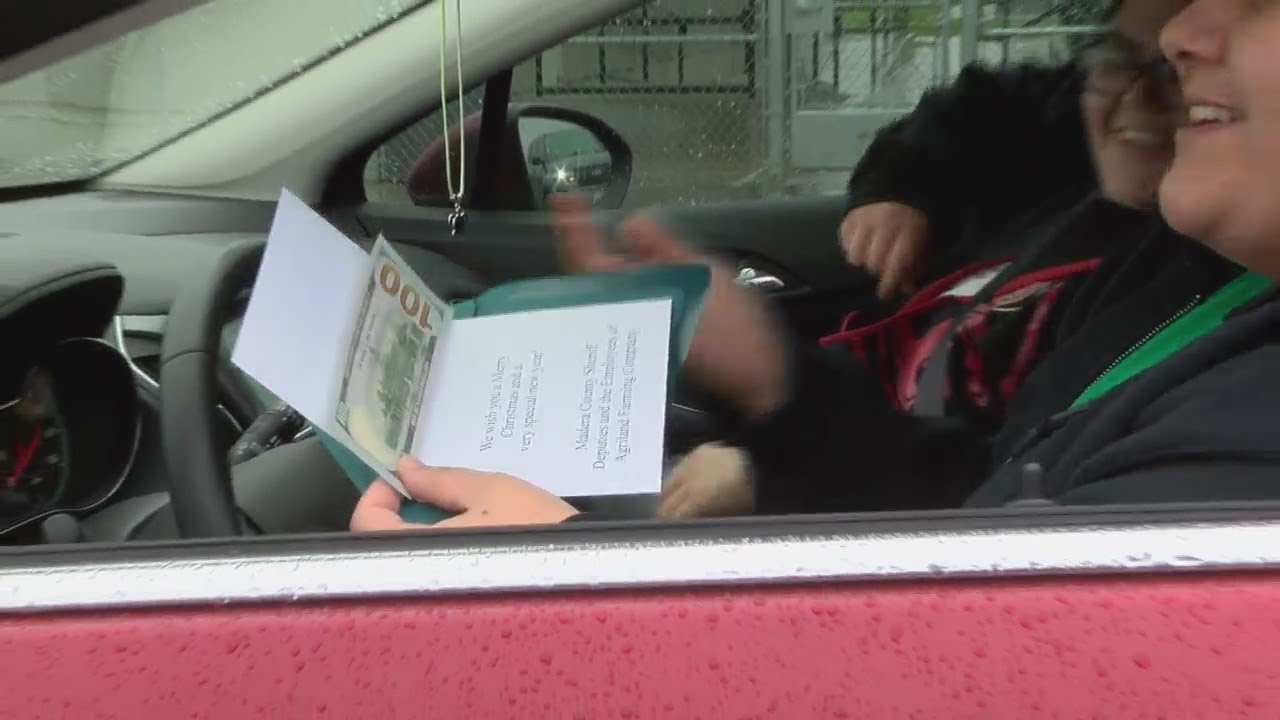 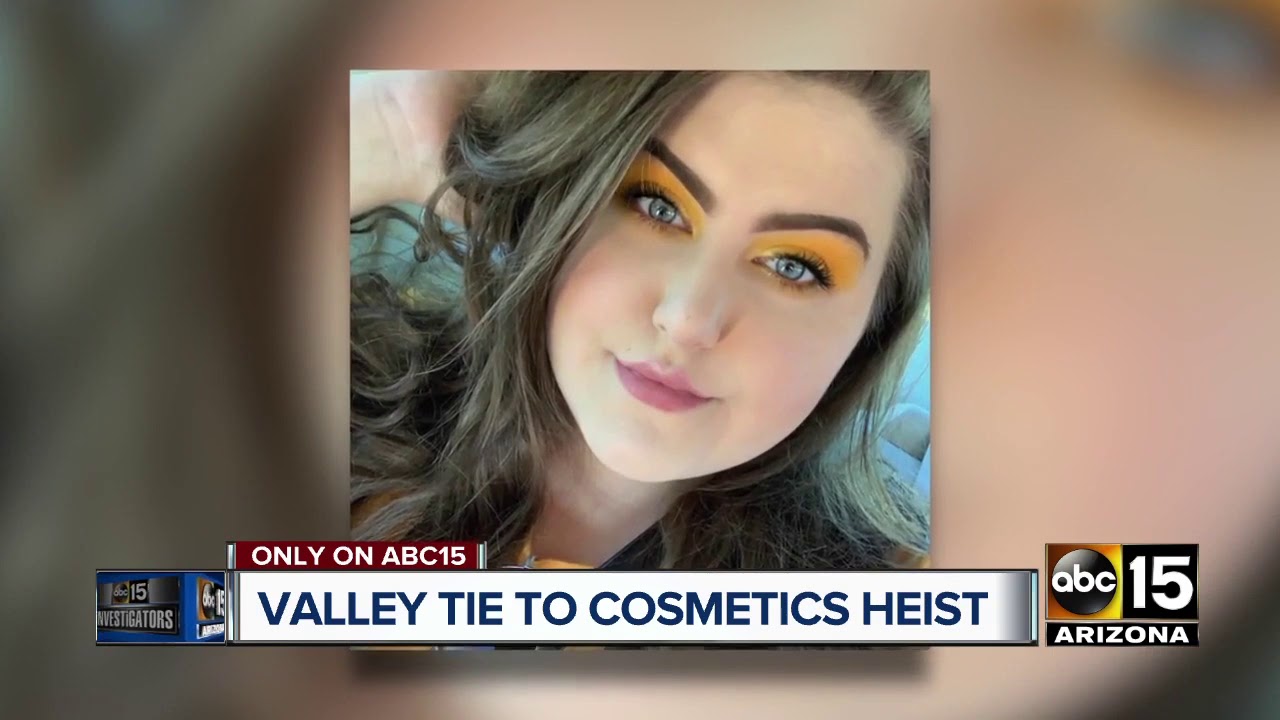 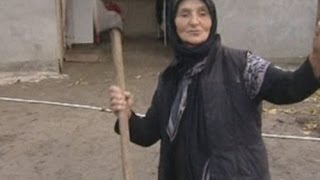 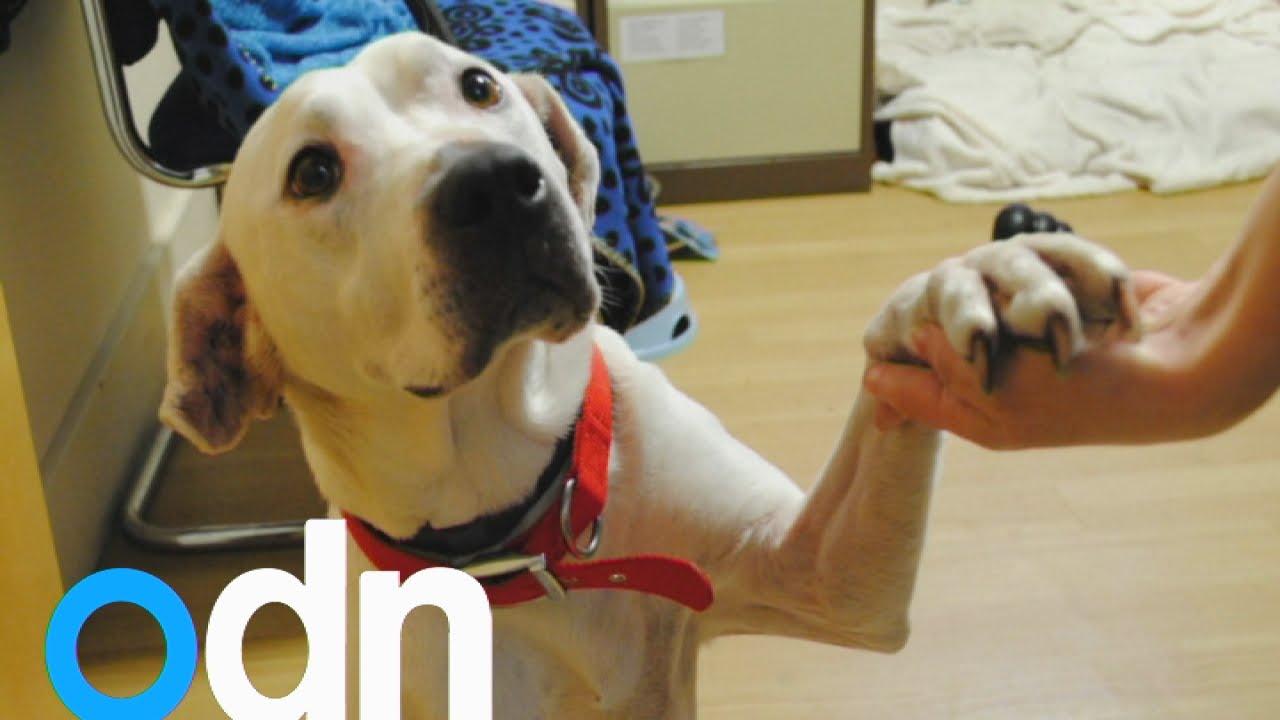 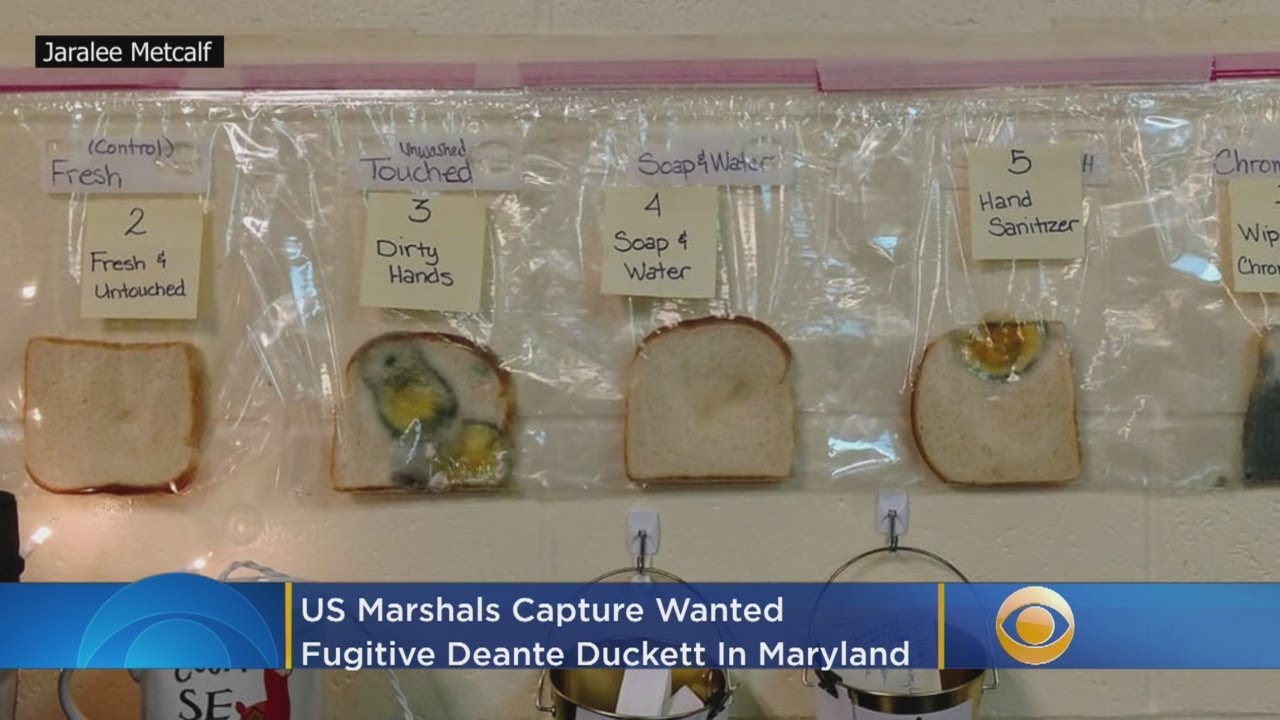 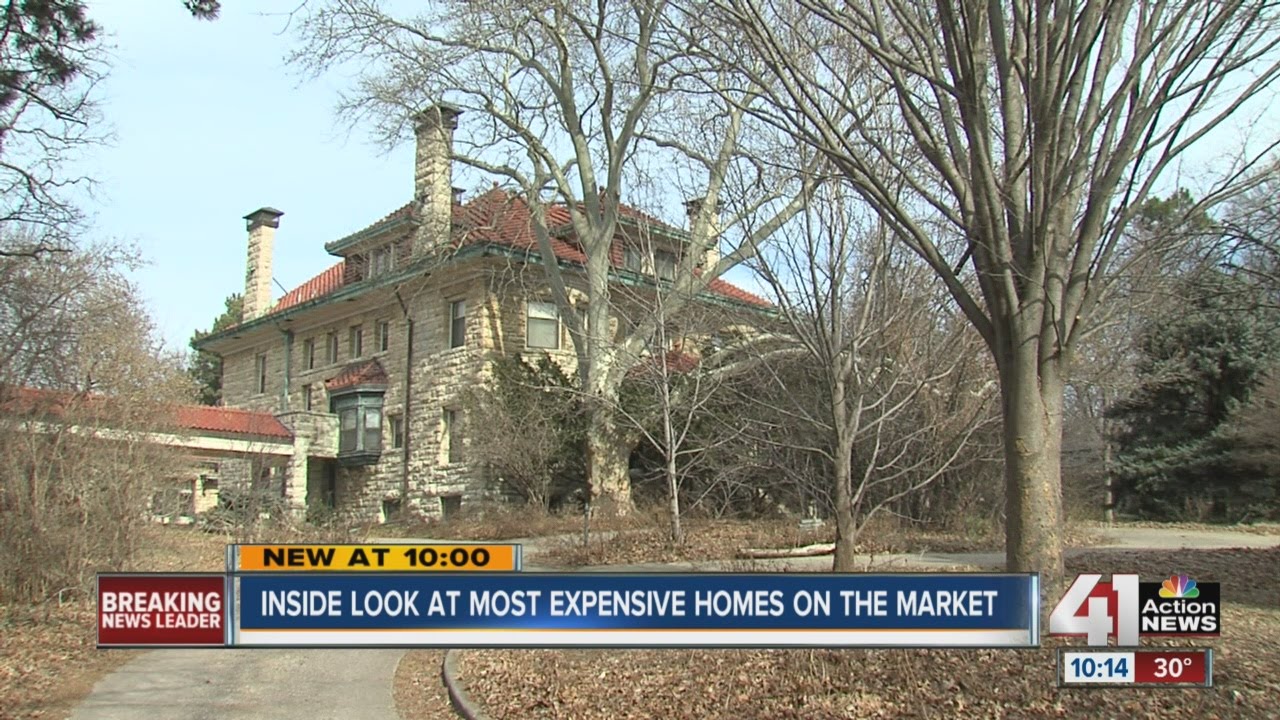 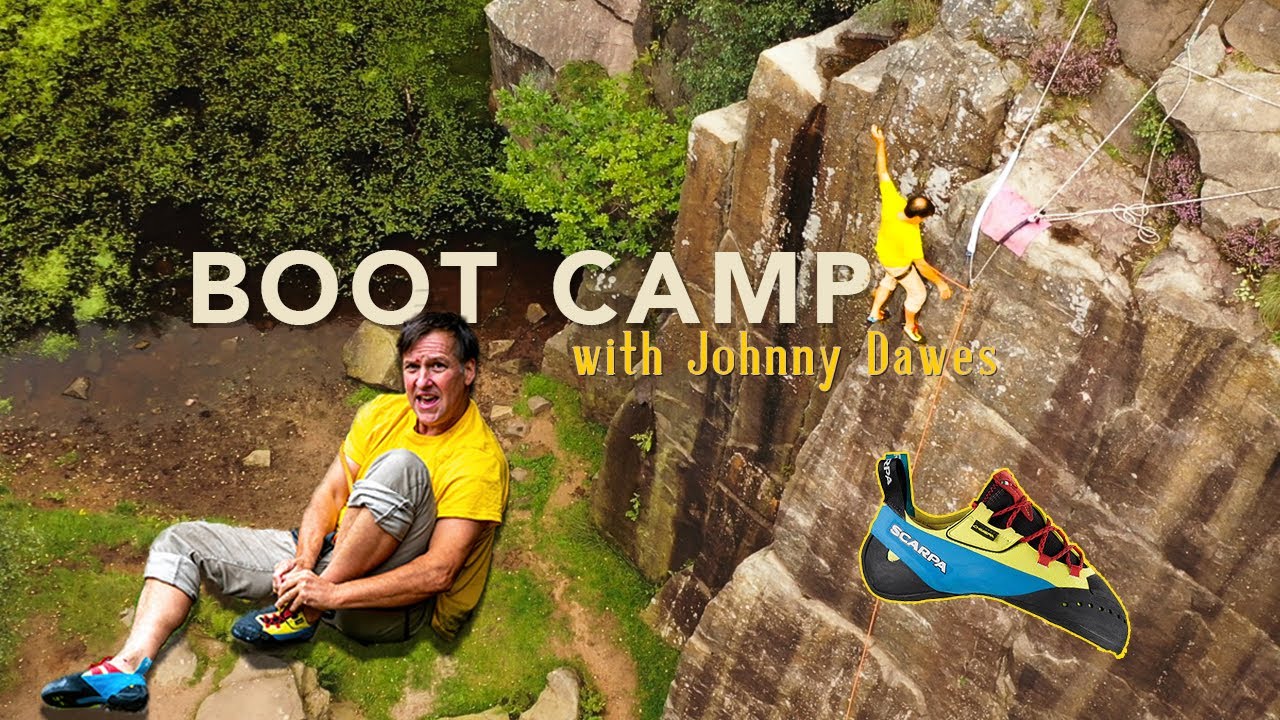 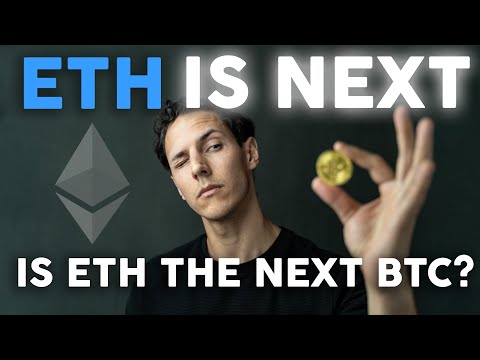 00:14:05
Ethereum is the NEXT Bitcoin | Is ETH Getting Ready to Explode after BTC?
AimHigh
2 Views 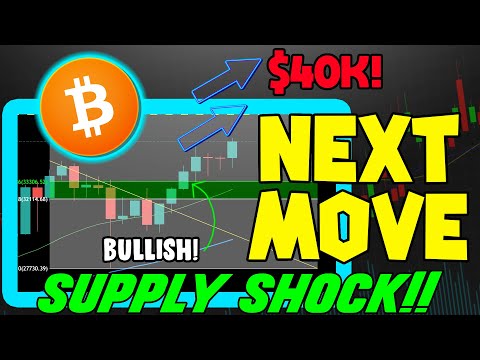