Bitcoin’s meteoric rally to $40,000 has seen BTC smash its previous all-time high for 'real' volume by roughly 100%. On Jan. 7, Quantum Economics founder Mati Greenspan shared a chart showing that weekly spot volume has surged to double its previous high — according to Messari’s “real volume” metric — with more than $60 billion worth of BTC changing hands over the past seven days. Messari’s “ Real ” volume metric was launched to aggregate and adjust the volumes of the top exchanges it believes report legitimate activity — Binance, Bitfinex, Bitflyer, Bitstamp, Bittrex, Coinbase Pro, Gemini, itBit, Kraken, and Poloniex. The metric was updated in May of 2020 to include an adjusted score for top Asian exchanges including Huobi, OKEx, Gate.io, Bithumb, UpBit, CoinOne, and Liquid using an adjusted score based on information provided by 10 third-party crypto data aggregators. It also includes a 50% adjustment to the reported volume from Korean and Chinese platforms. At the time of writing, more than $67 billion of BTC had changed hands this week, according to the metric. The previous real volume record was posted during mid-2019, when weekly volume exceeded $32 billion as the price briefly reclaimed the five-figure price-range after sinking below $4,000 at the start of that year. Other crypto data providers are also reporting record volumes for BTC, with CoinMarketCap estimating that more than $85 billion worth of Bitcoin changed hands in the last 24 hours alone, while CoinGecko reporte d $77 billion in daily trade. According to Skew, Bitcoin futures contracts have produced more than $97 billion in 24-hour trade. Greenspan said markets were seeing "monster volumes". 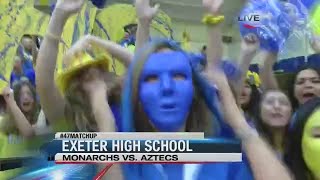 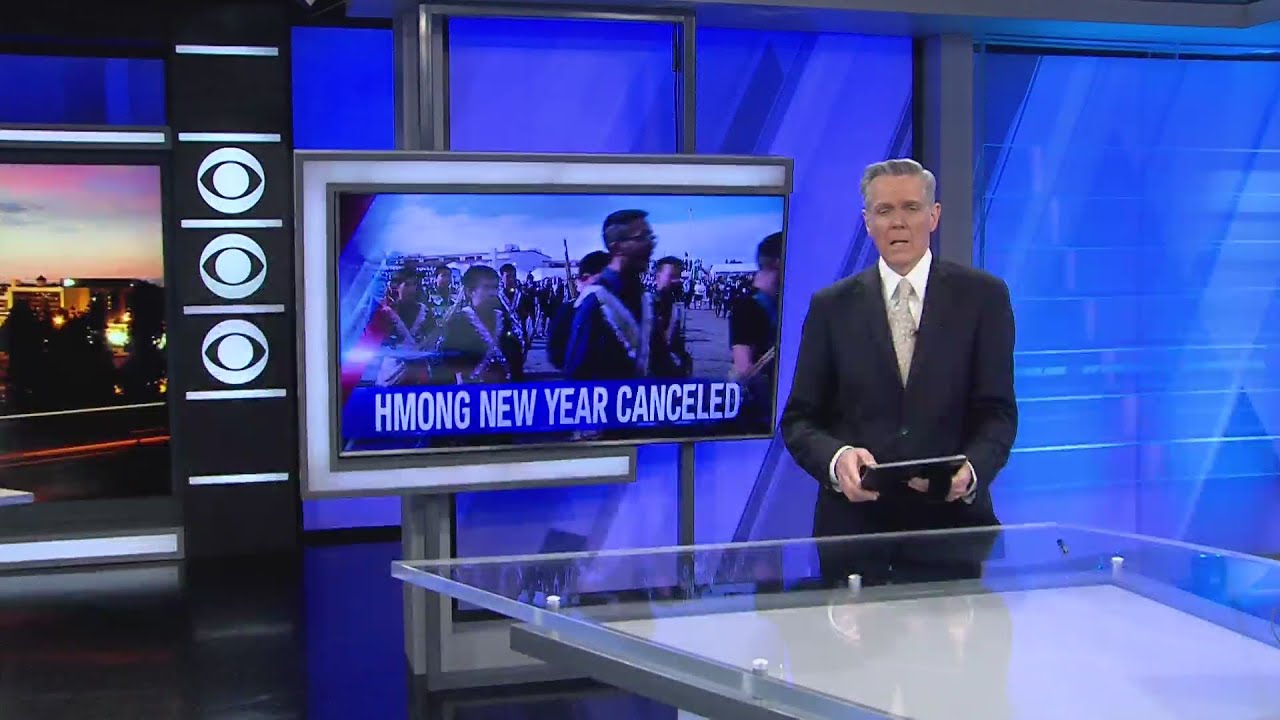 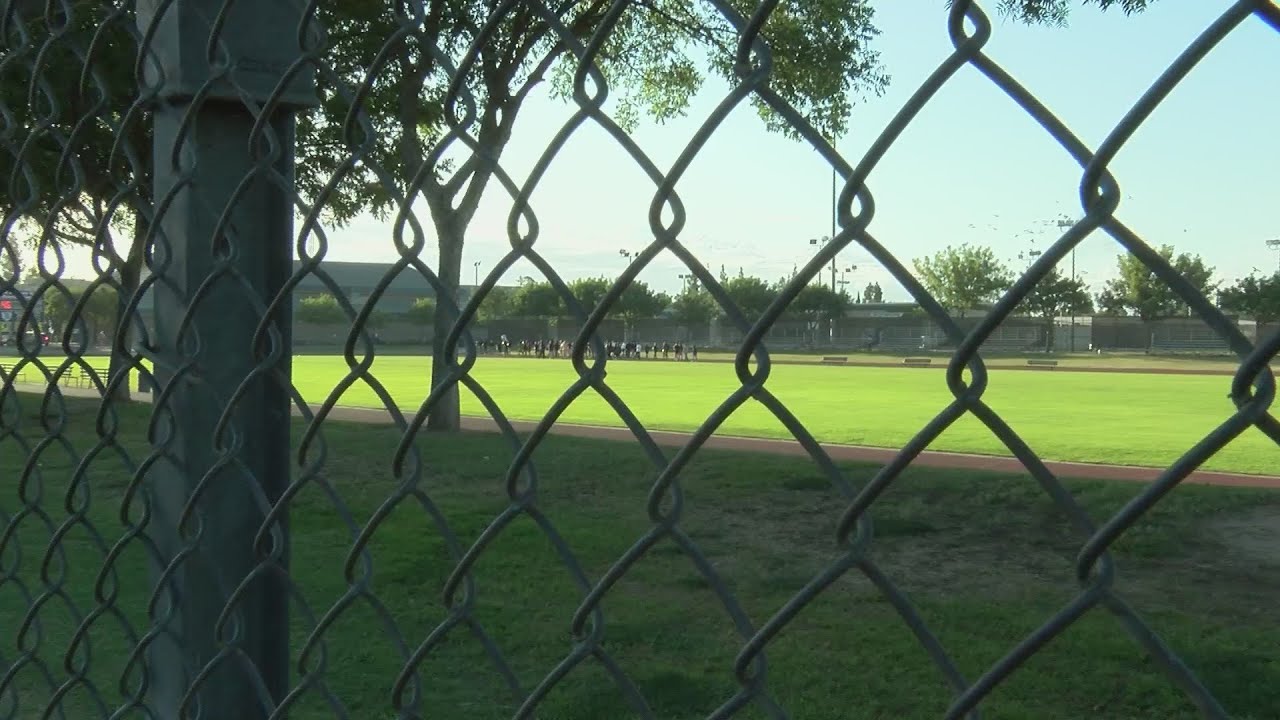 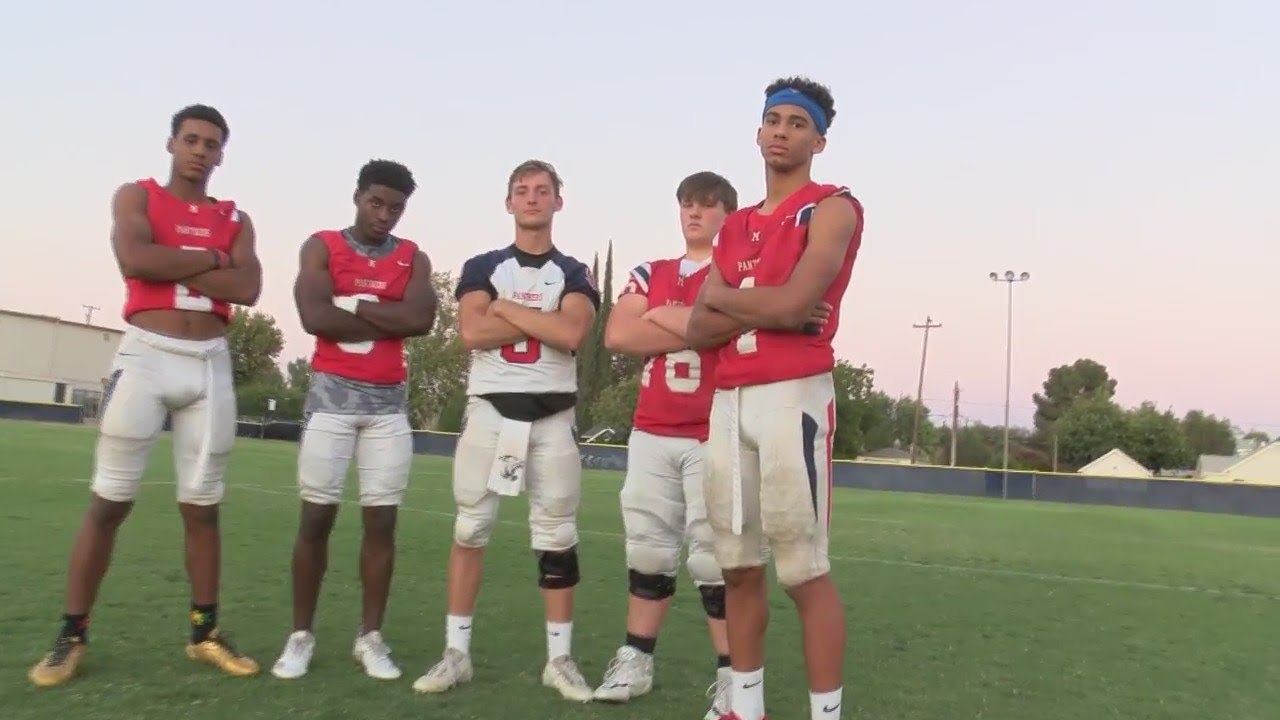 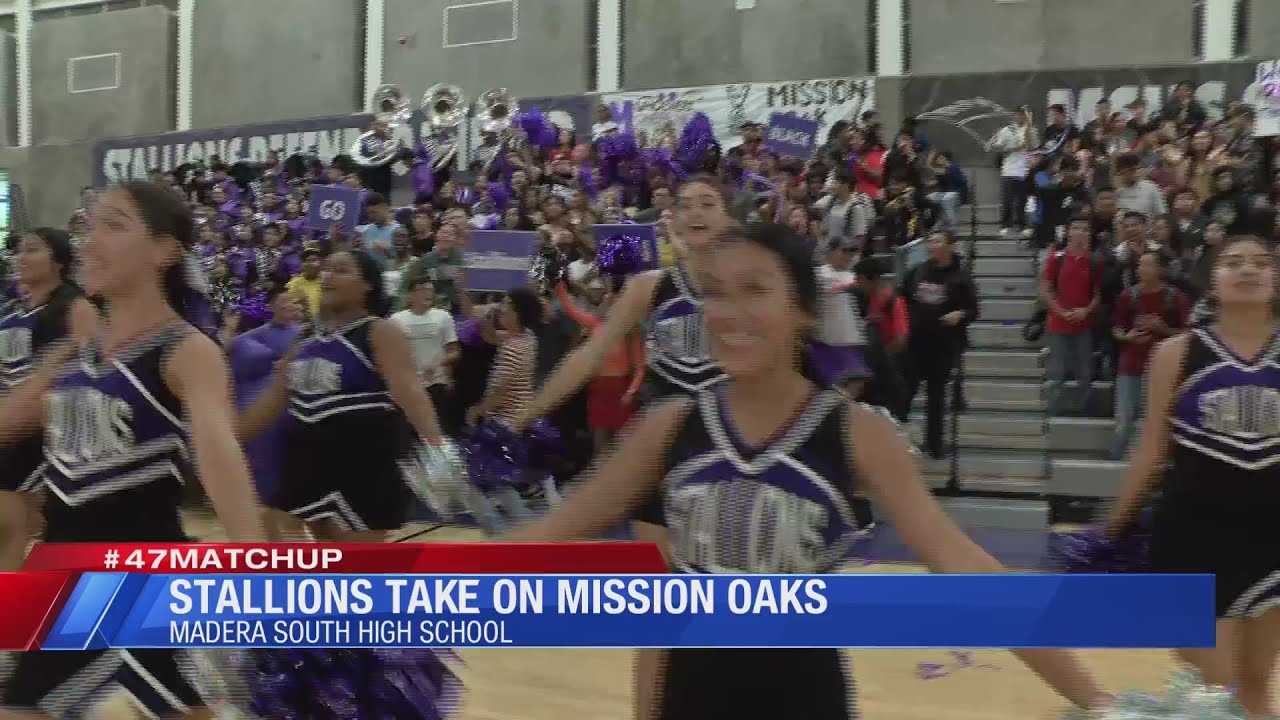 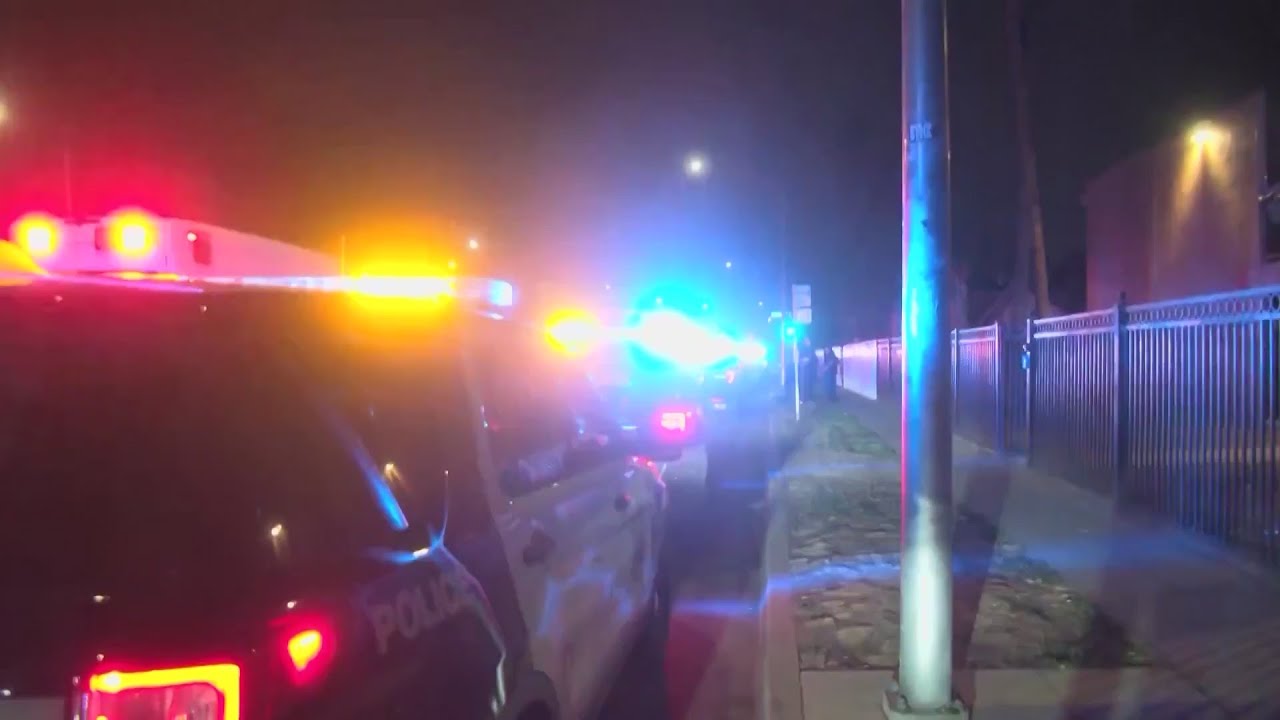 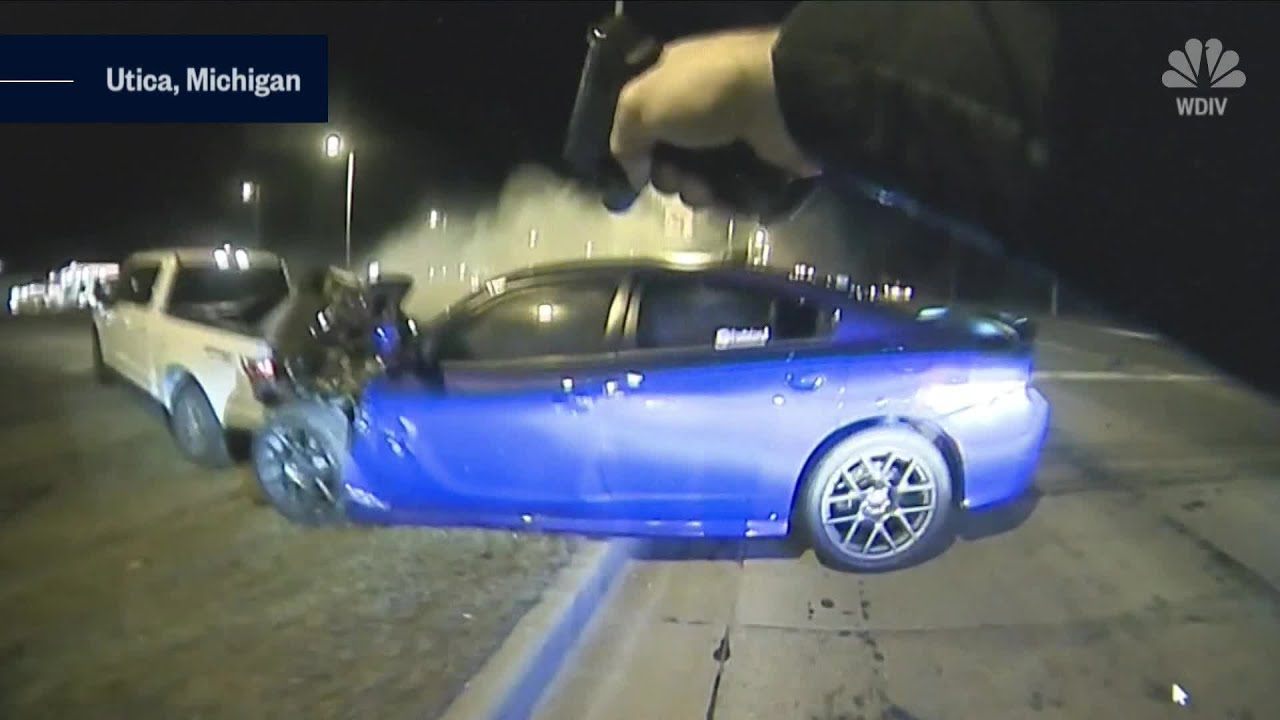 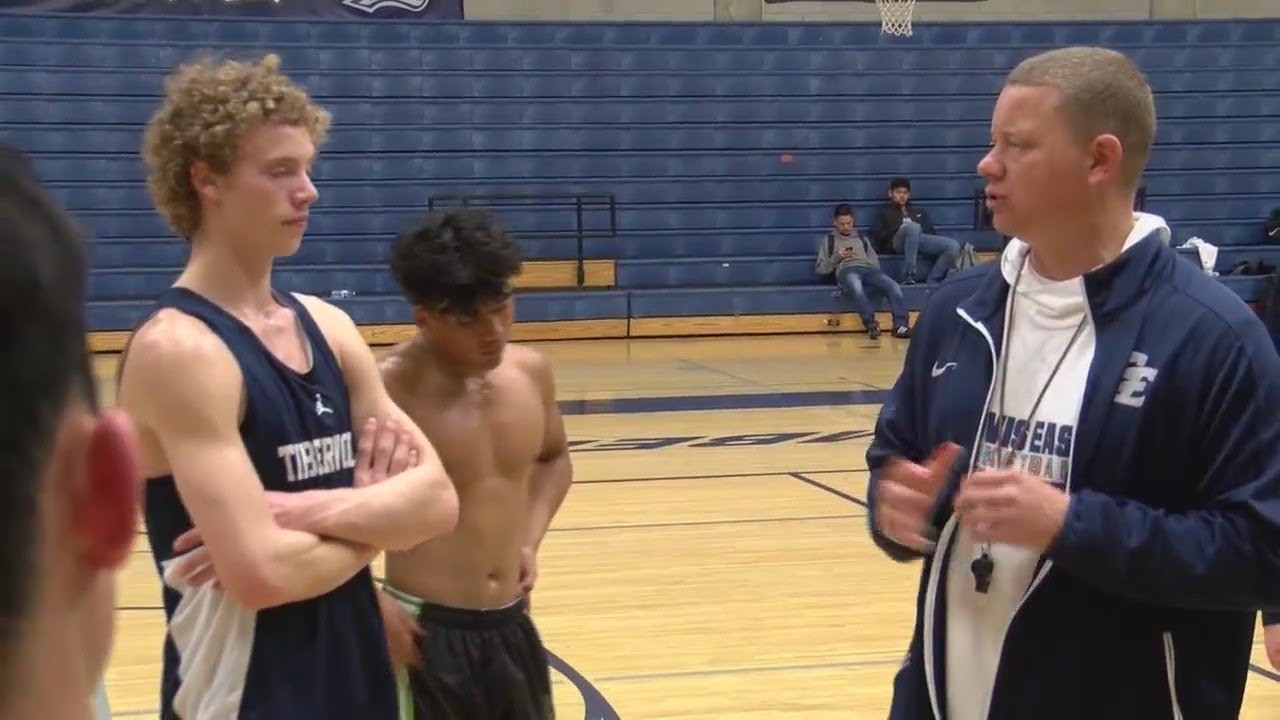 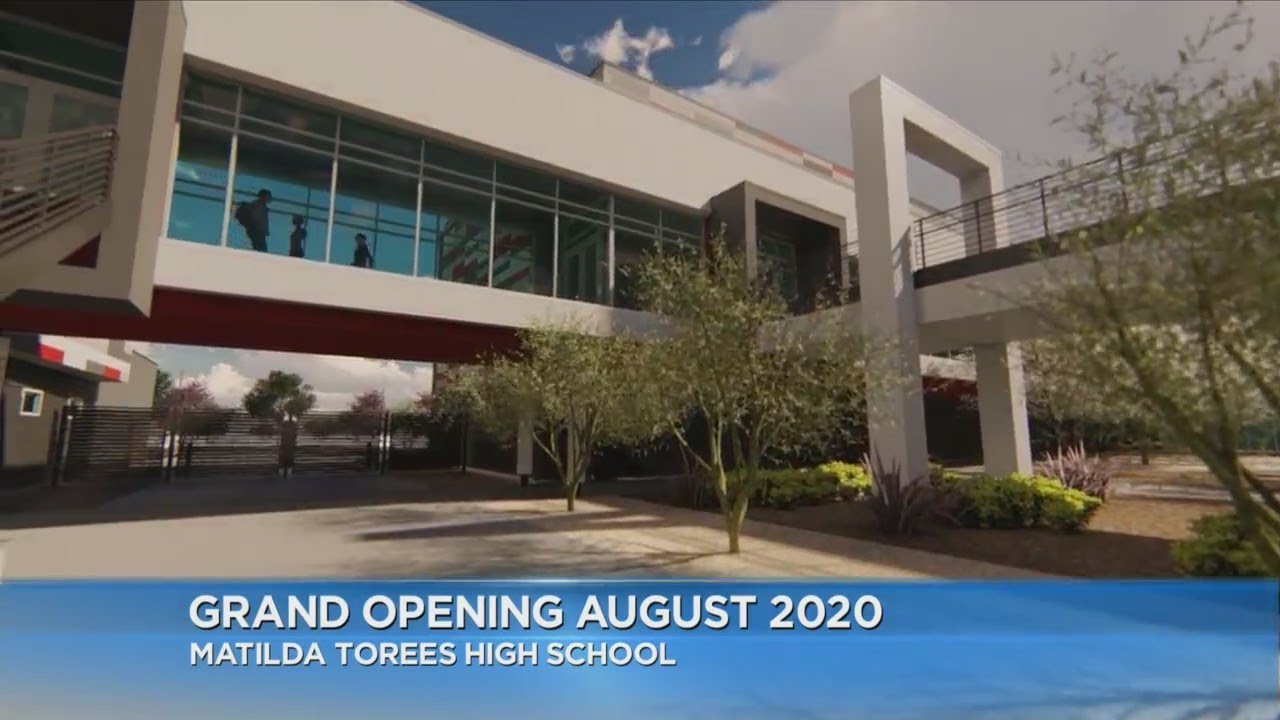 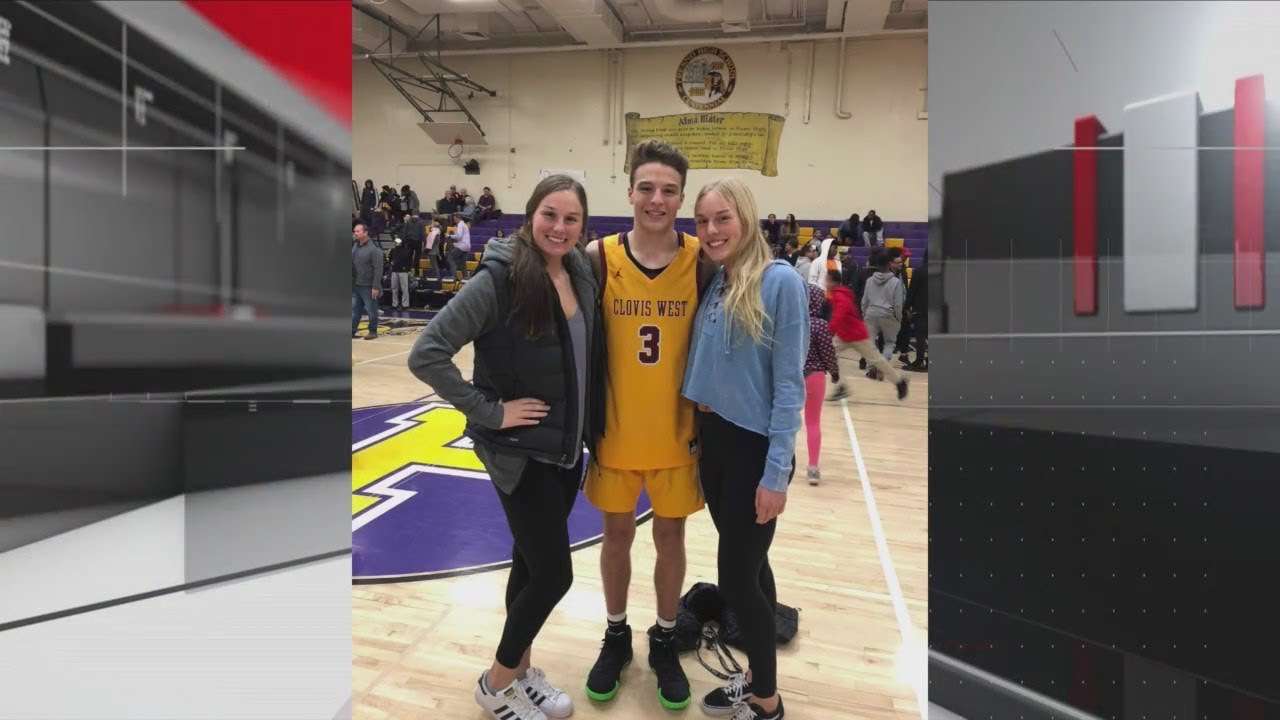 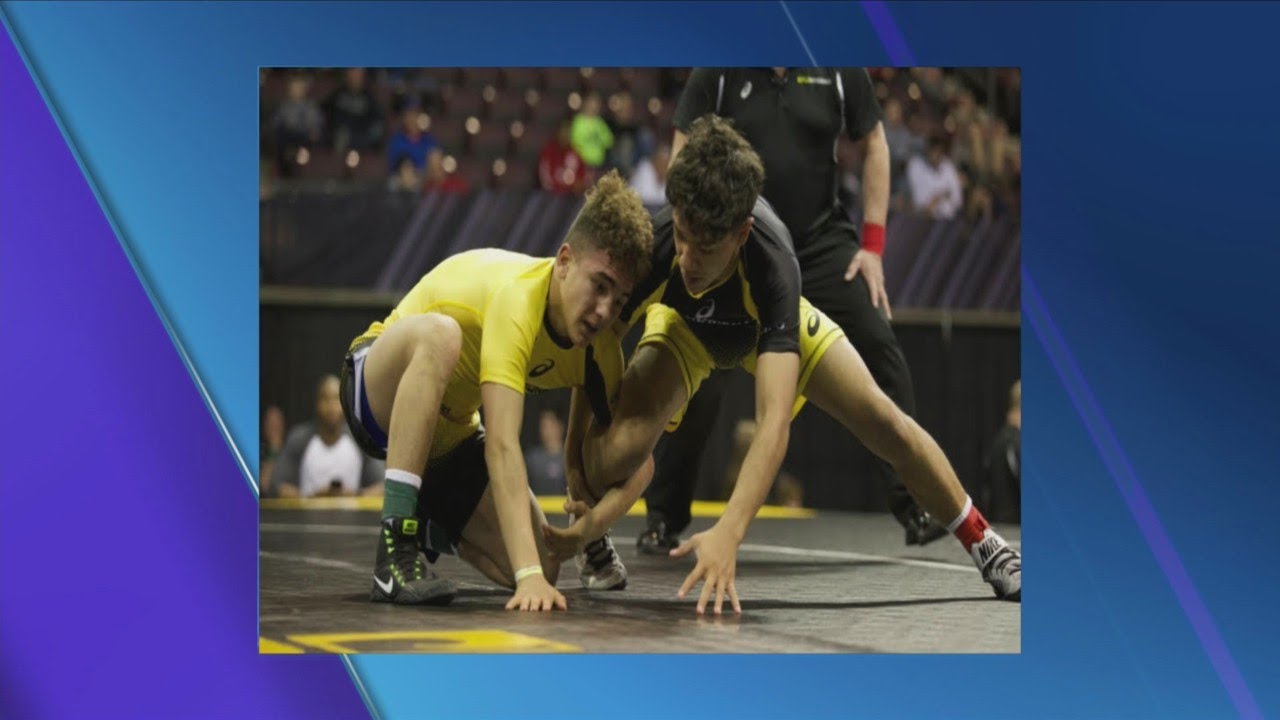 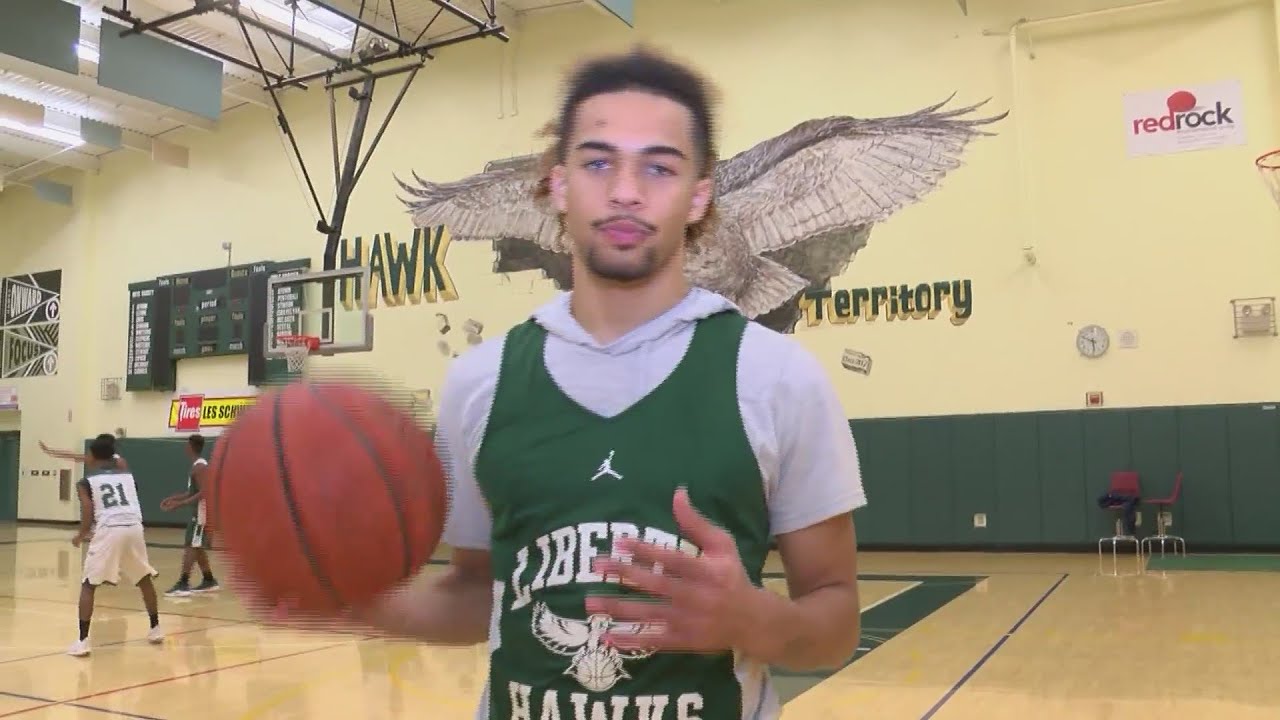