Bad News: The Marines Amphibious Assault Ships Are in Trouble

Bad News: The Marines' Amphibious Assault Ships Are in Trouble. Landing ships are great but they aren't very well protected. The incoming commandant of the U.S. Marine Corps is backing away from the service’s longstanding requirement for 38 dedicated amphibious assault ships.

The role of the amphibious assault ship is fundamentally different from that of a standard aircraft carrier: its aviation facilities have the primary role of hosting helicopters to support forces ashore rather than to support strike aircraft. However, some are capable of serving in the sea-control role, embarking aircraft like Harrier fighters for combat air patrol and helicopters for anti-submarine warfare or operating as a safe base for large numbers of STOVL fighters conducting air support for an expeditionary unit ashore. Most of these ships can also carry or support landing craft, such as air-cushioned landing craft (hovercraft) or LCUs. 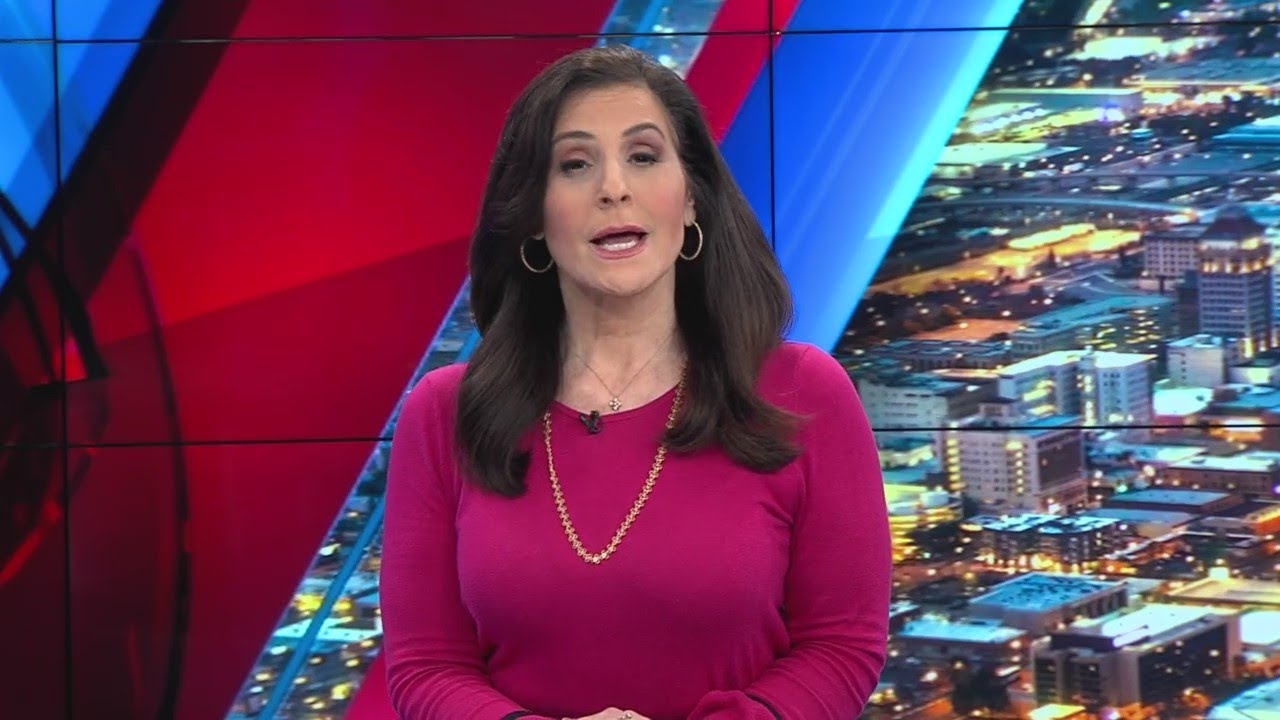 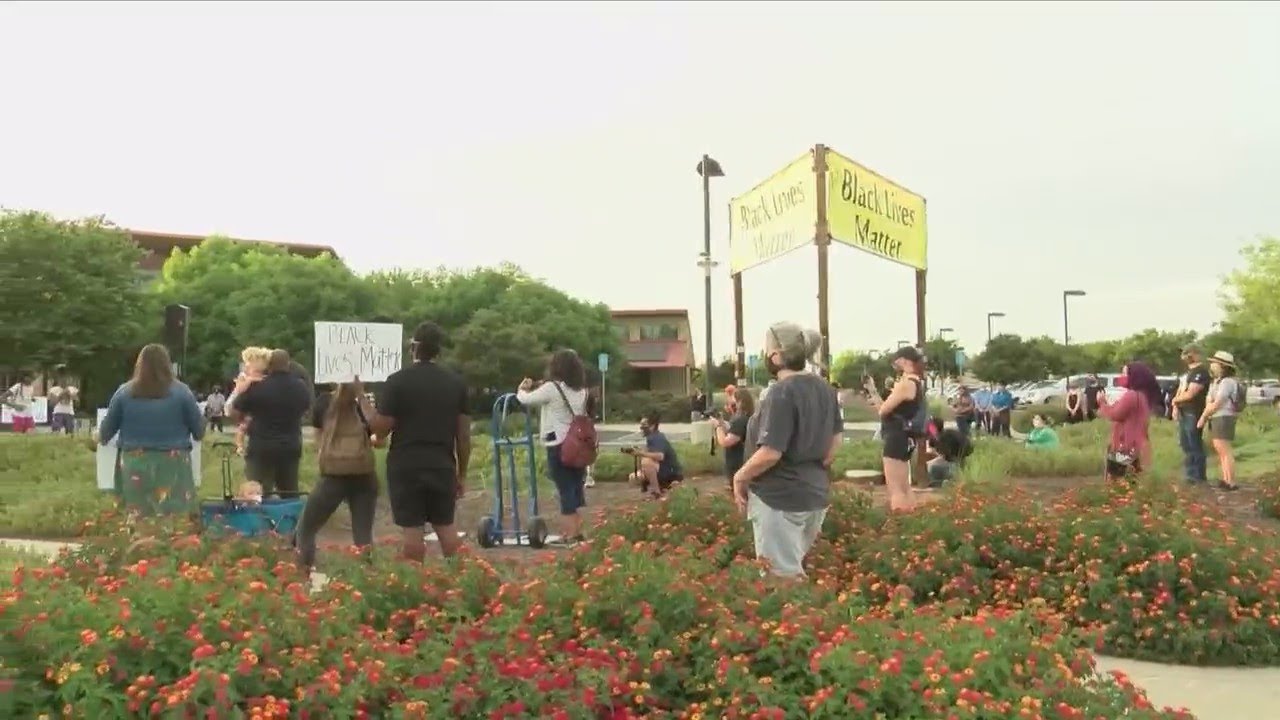 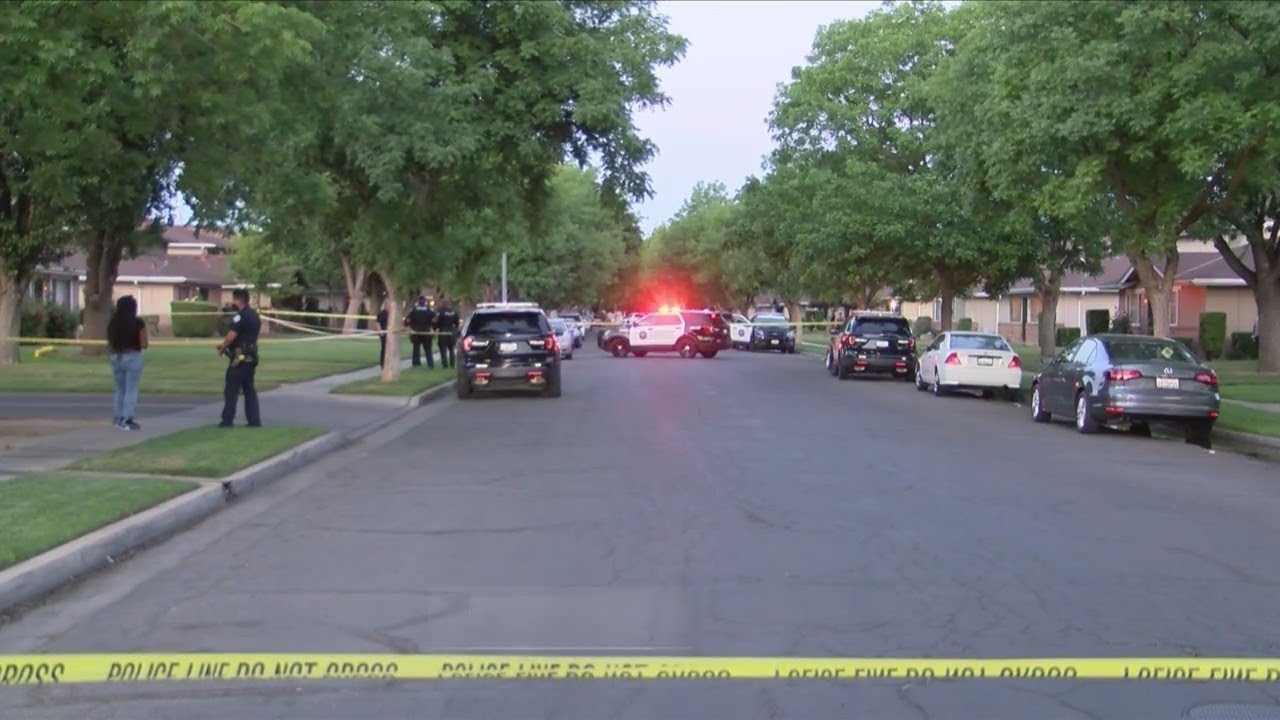 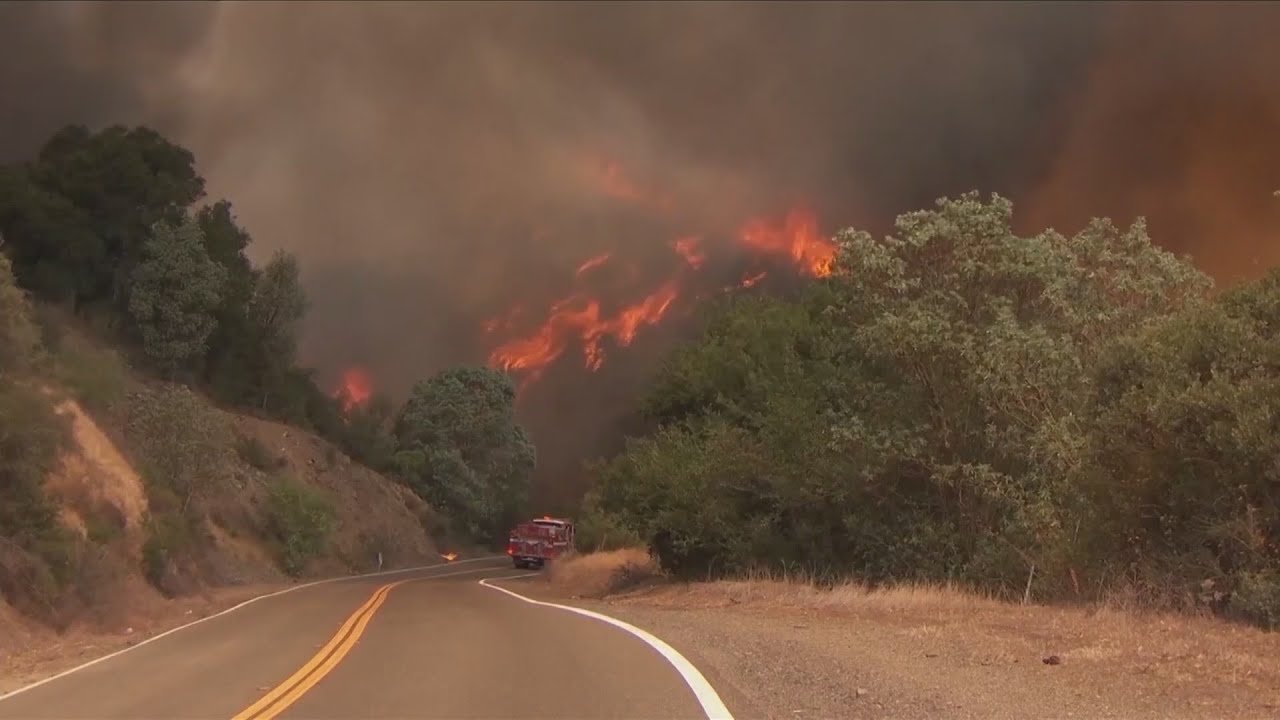 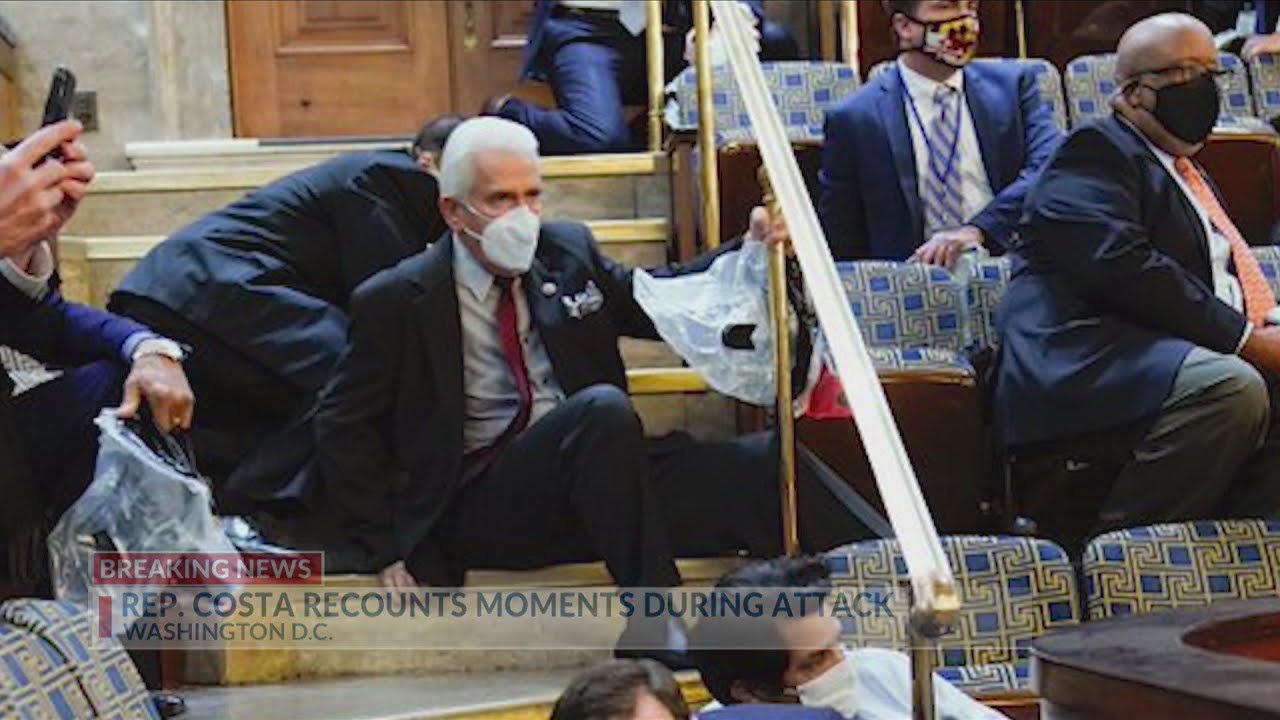 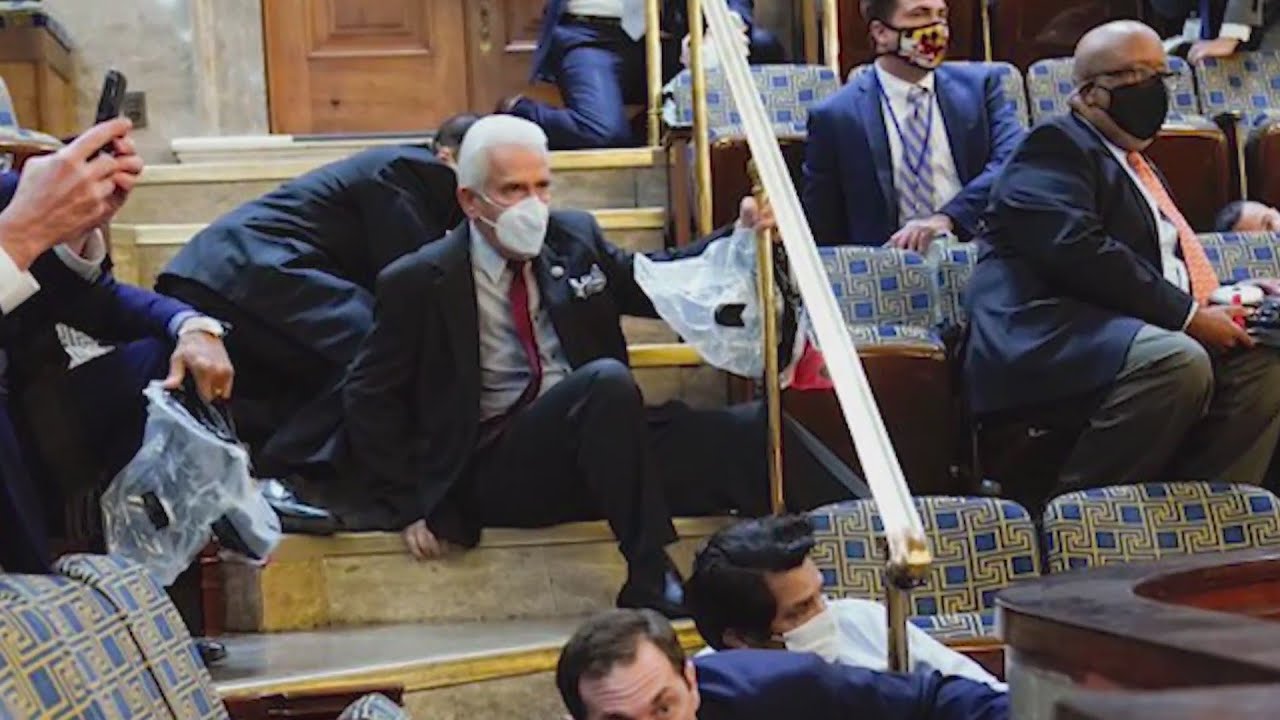 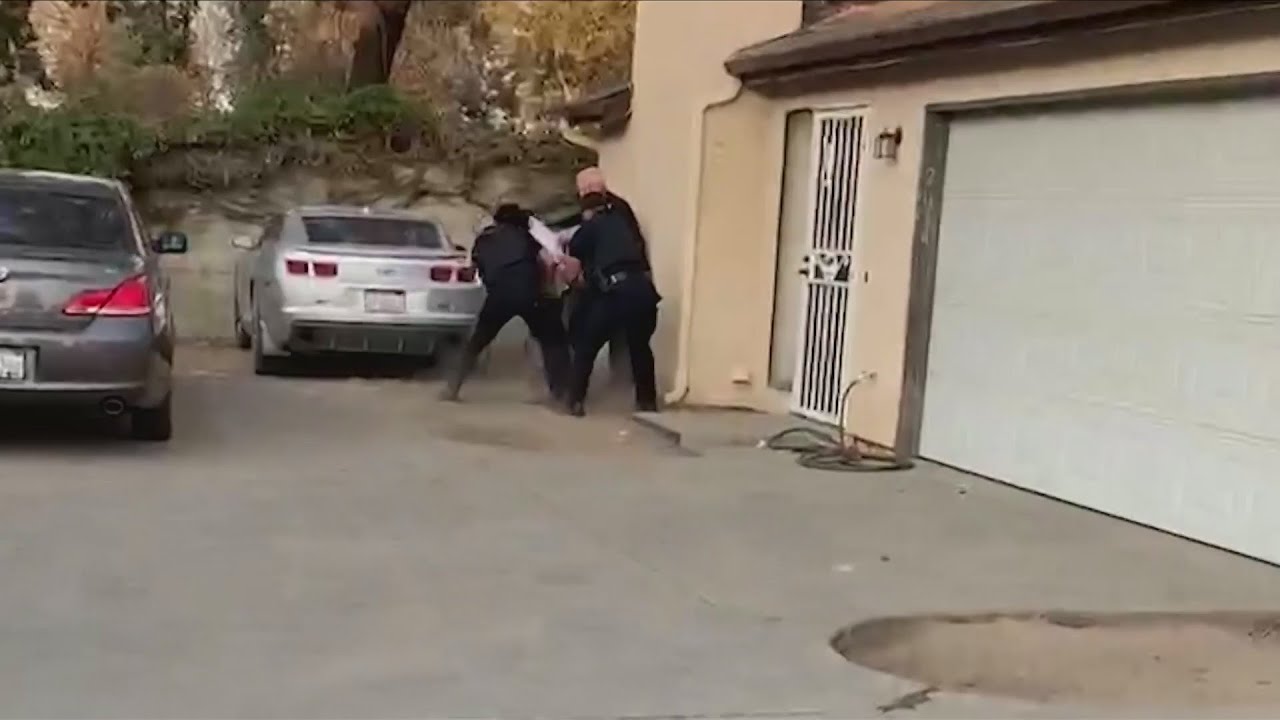 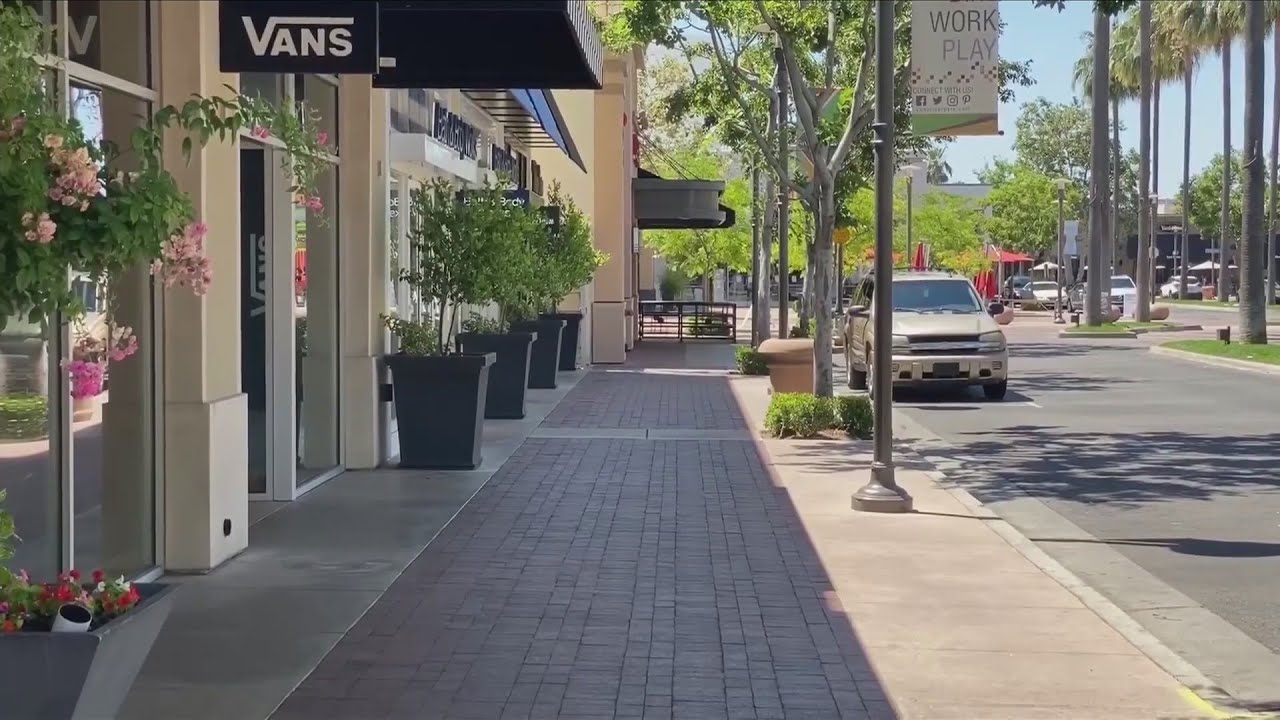 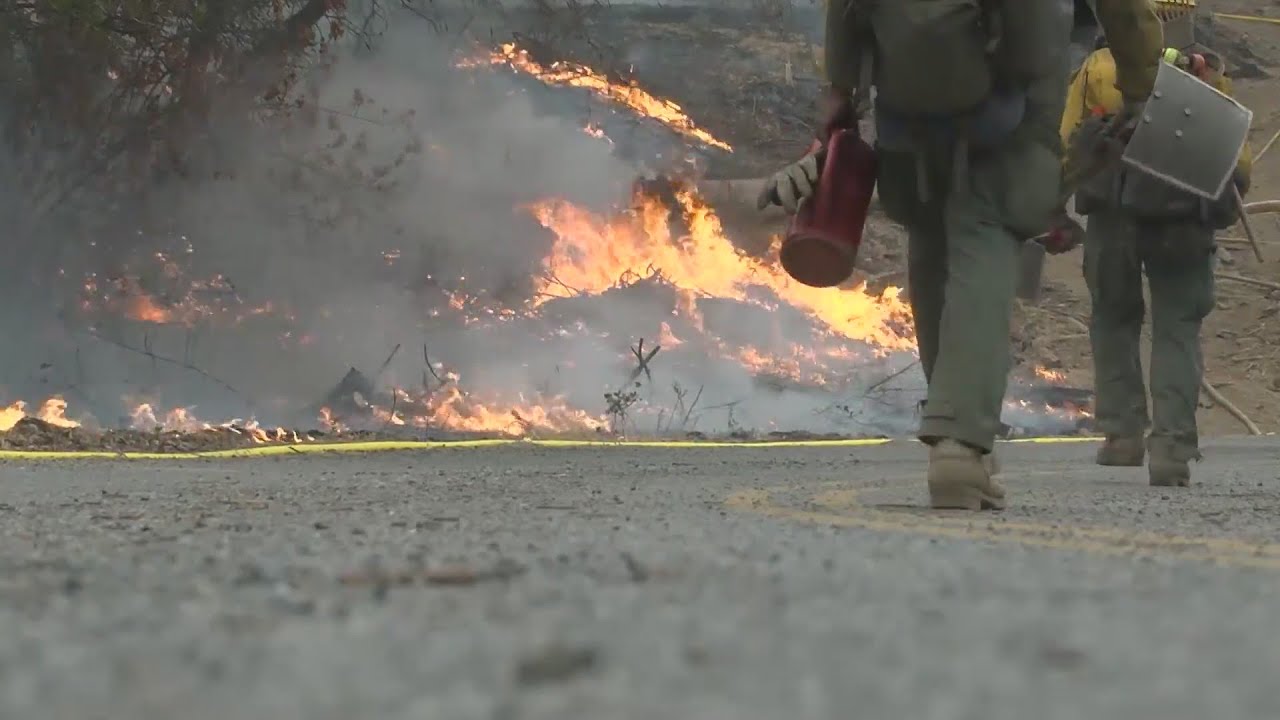 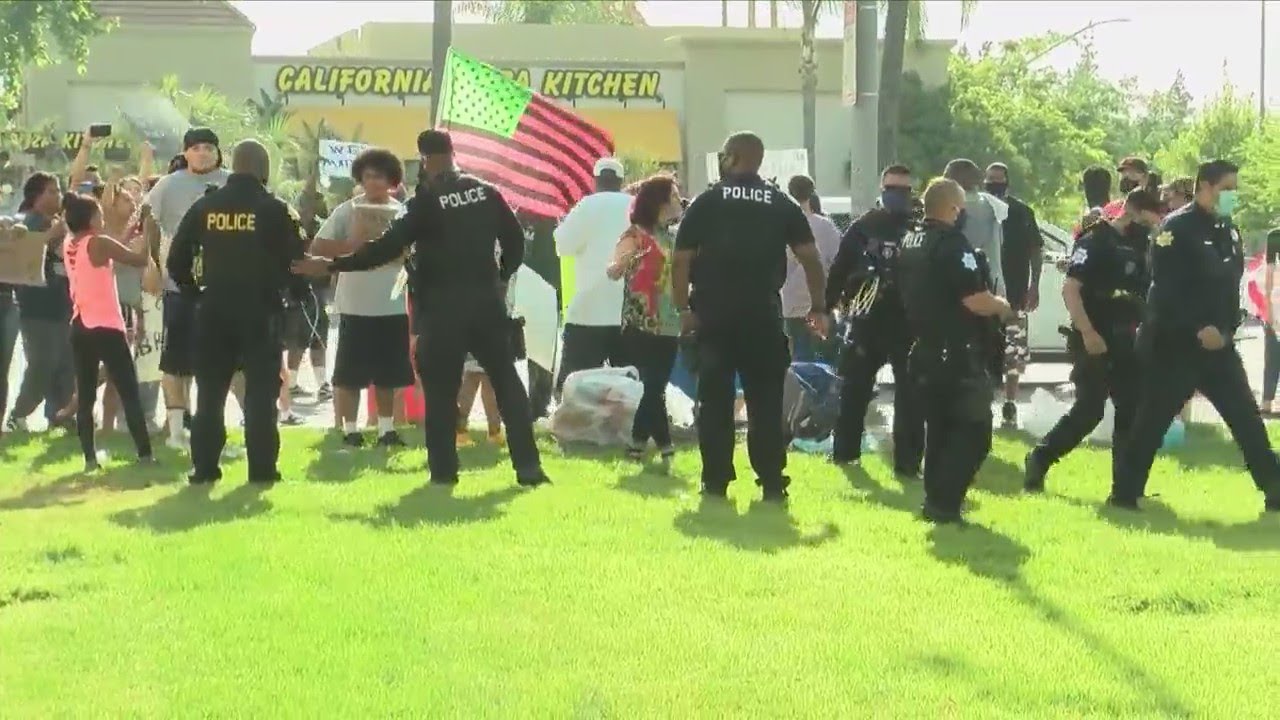 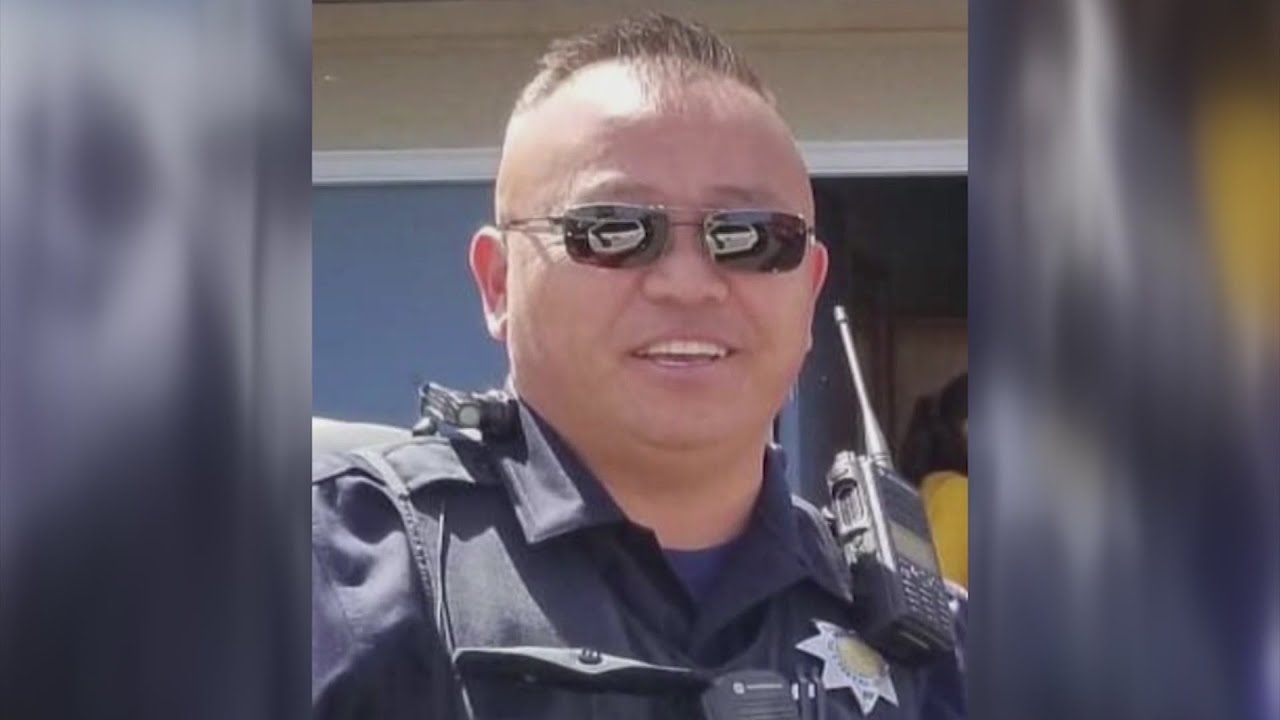 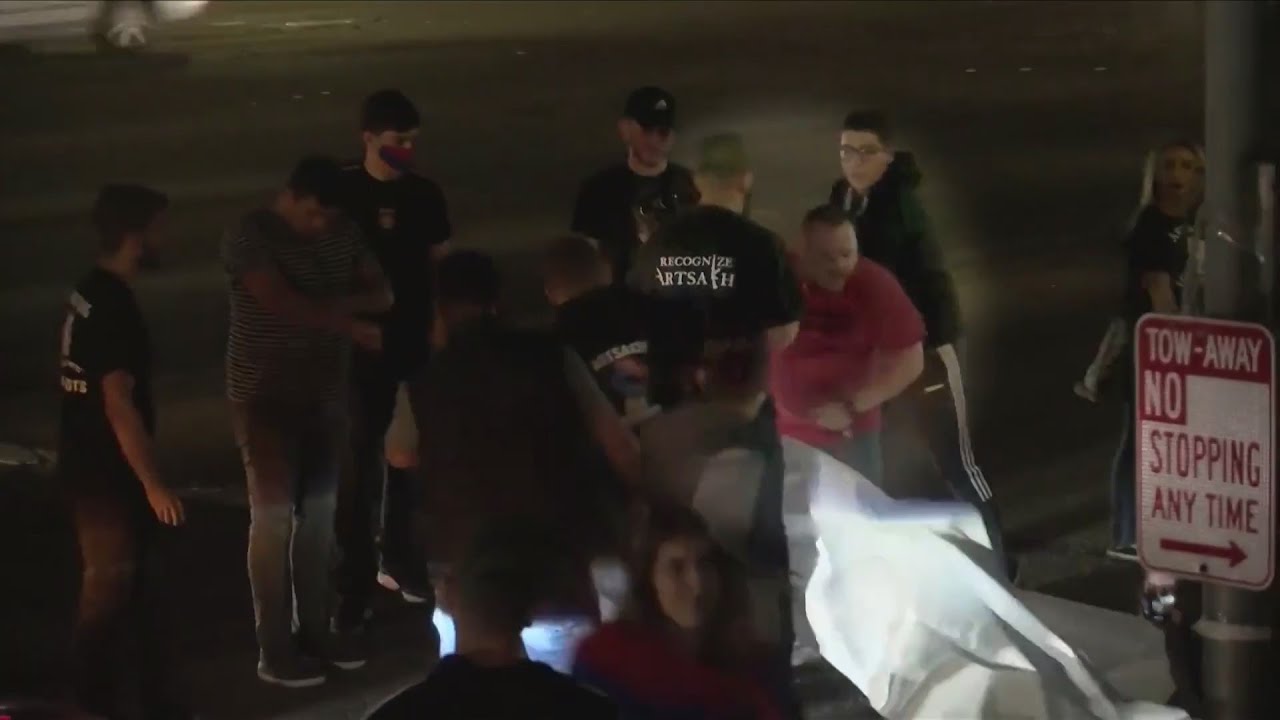 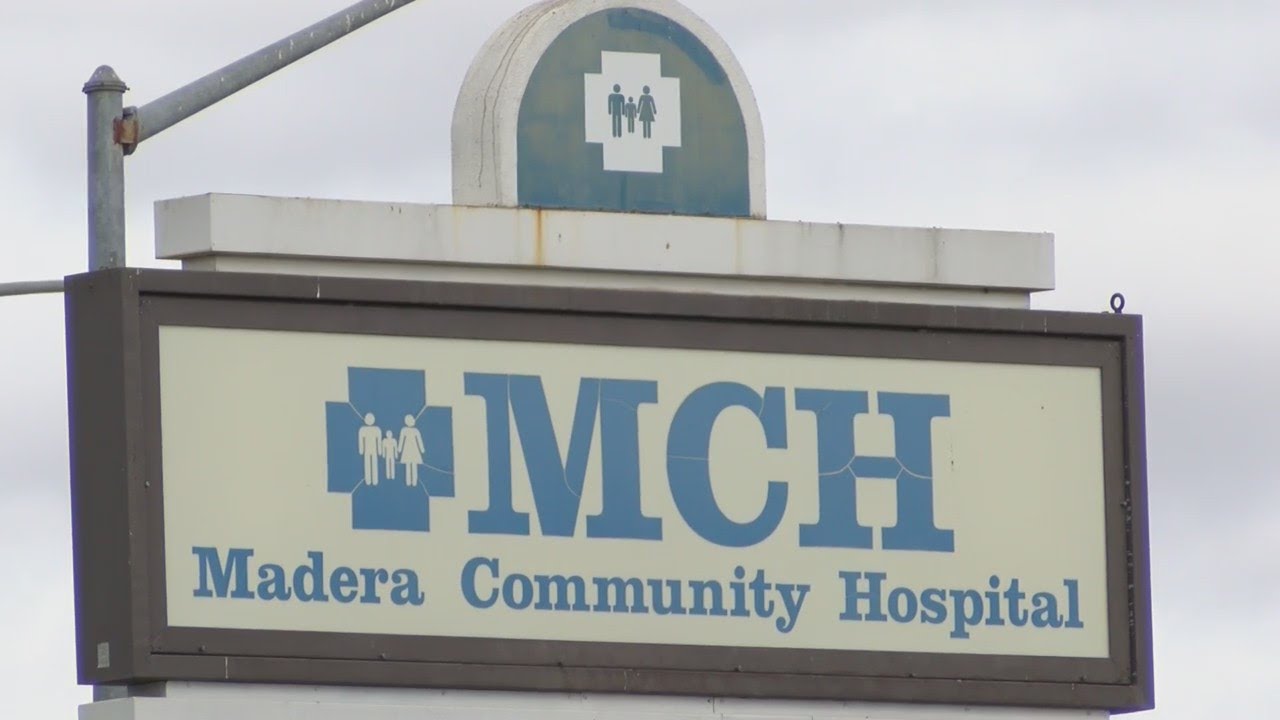 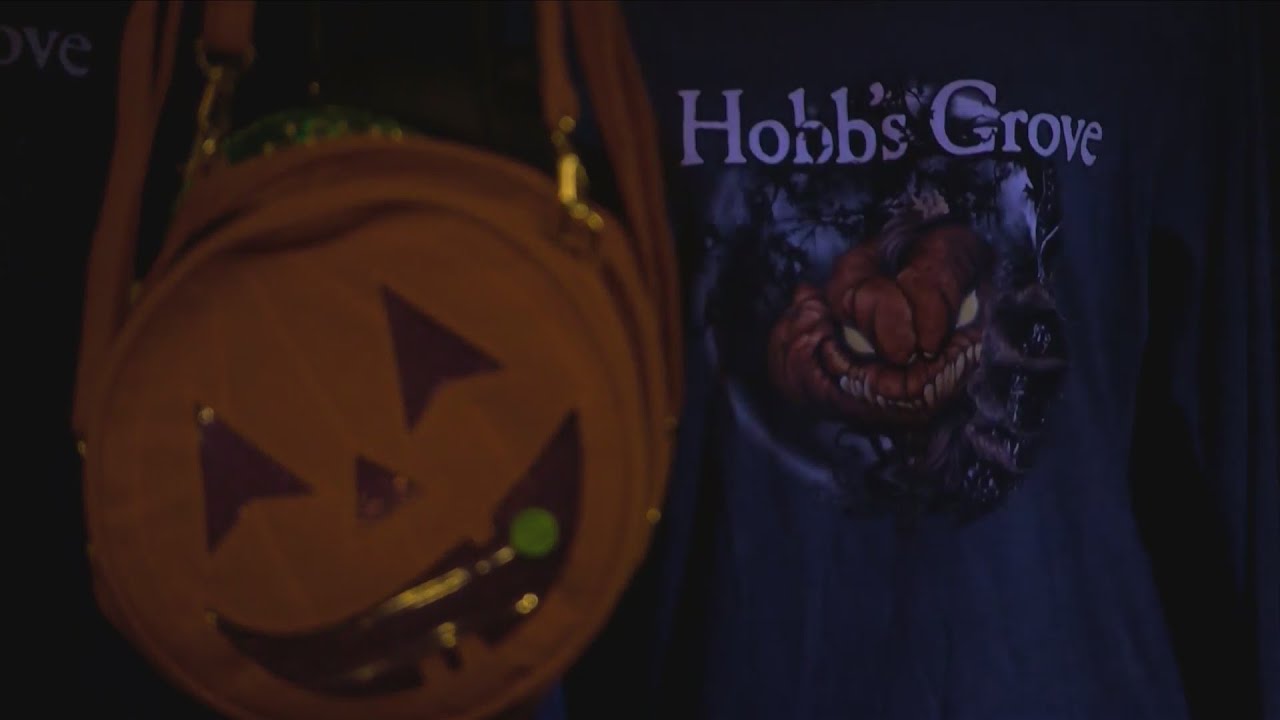 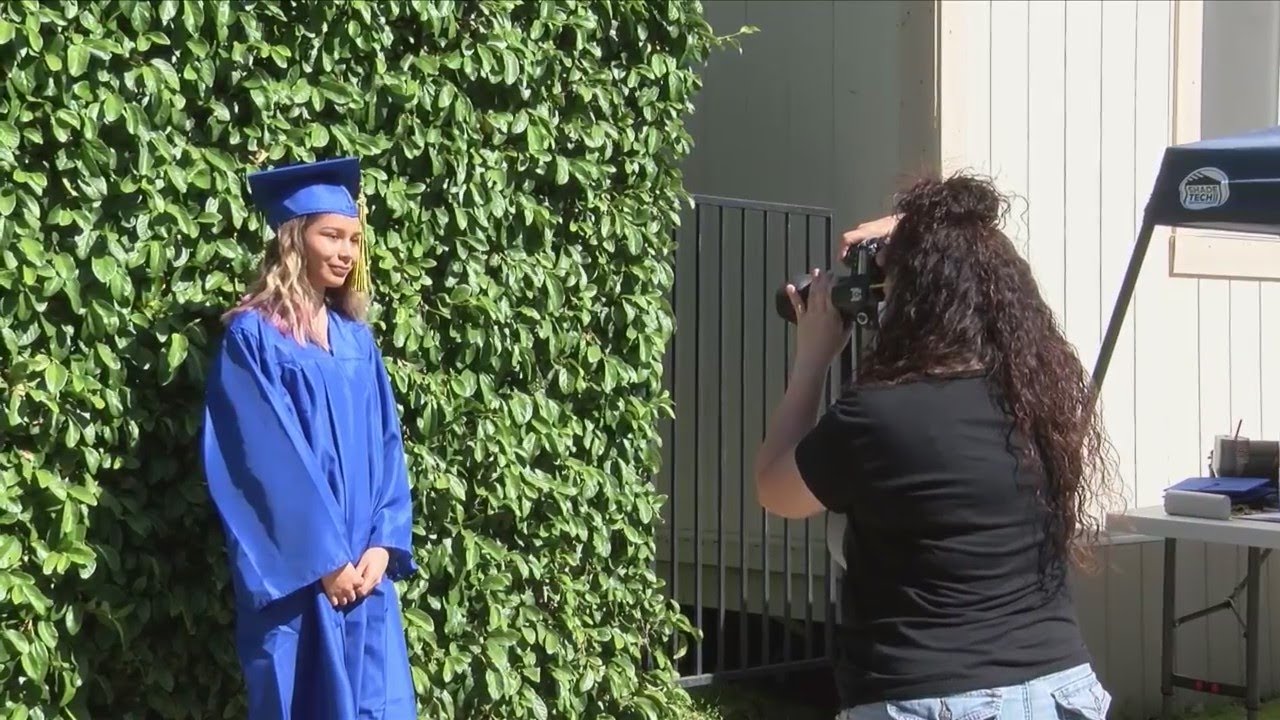 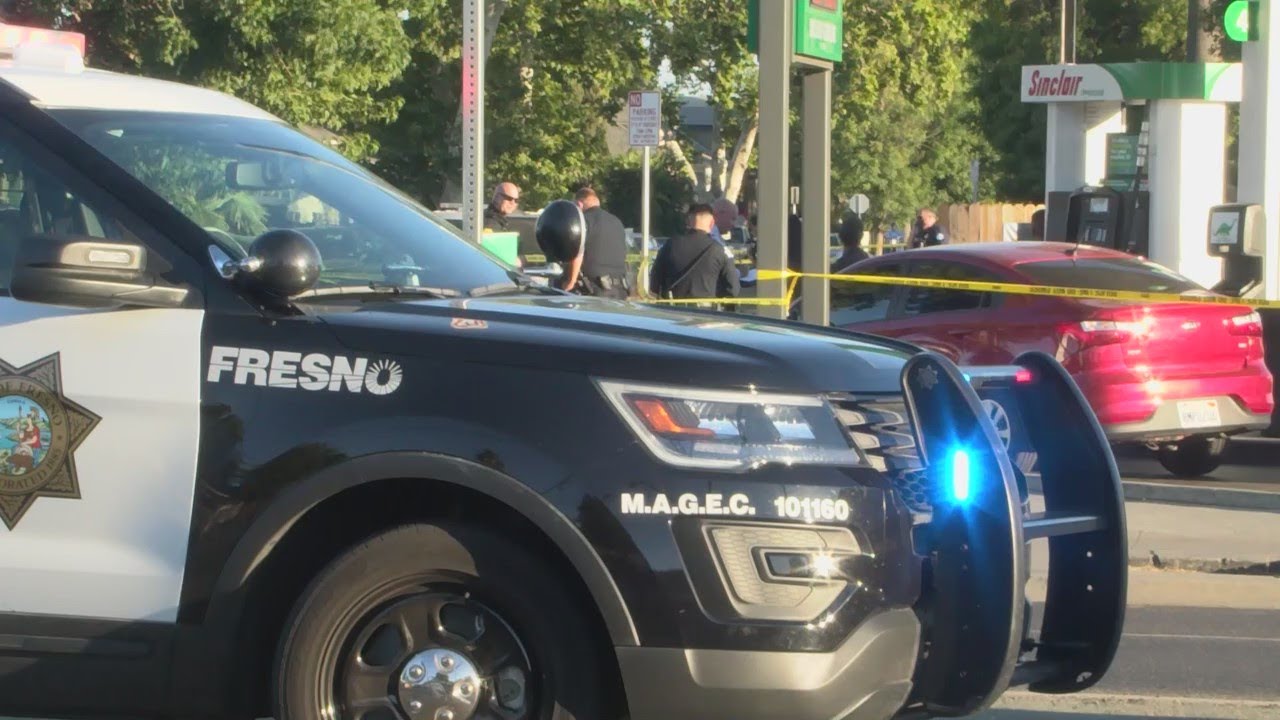 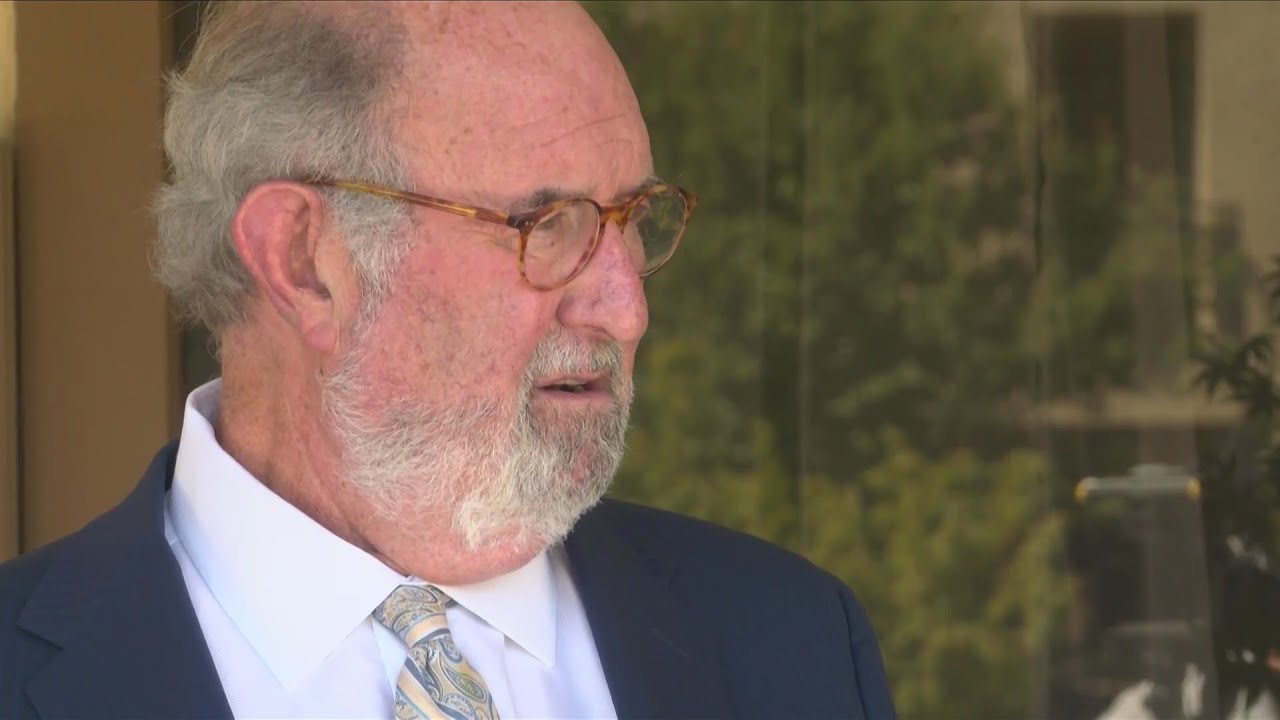 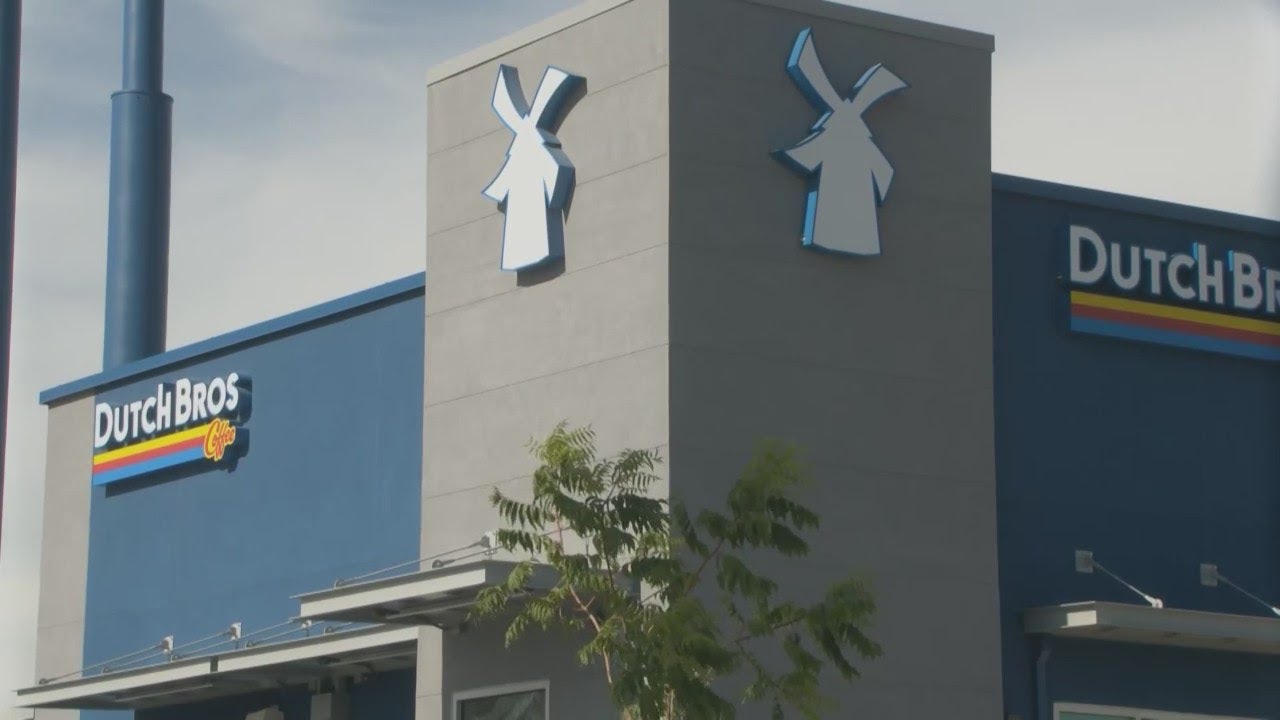 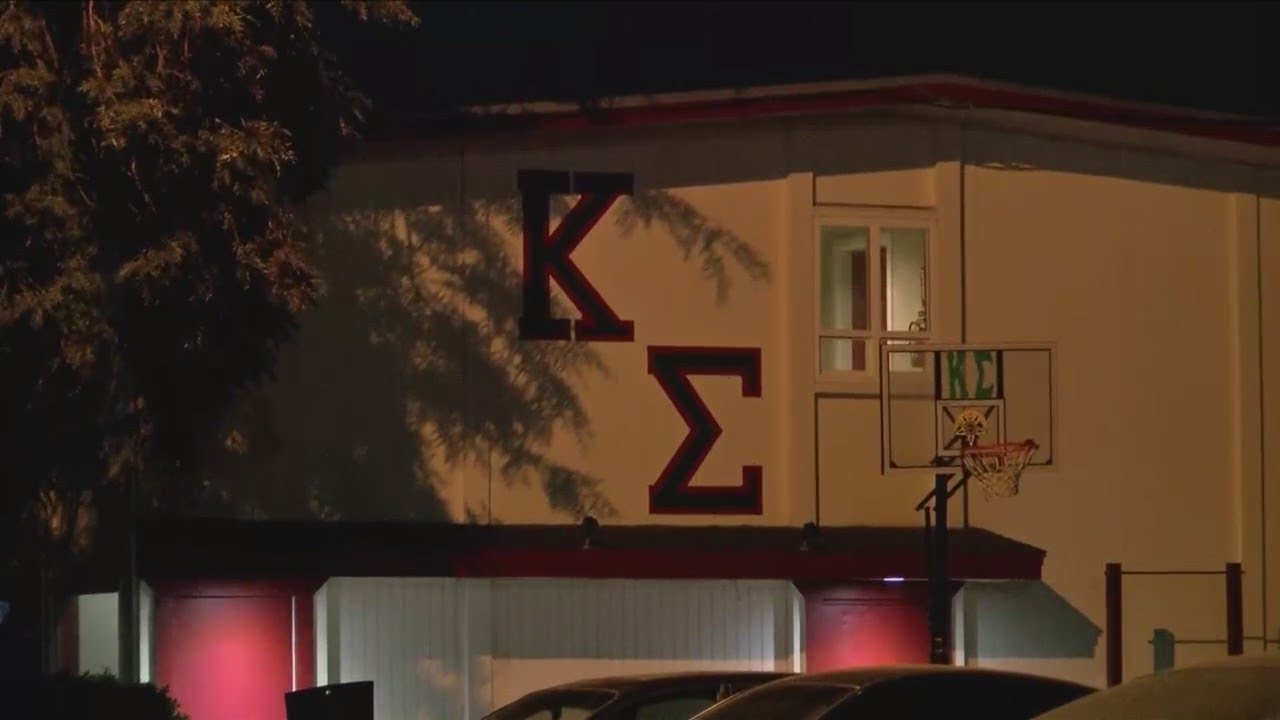 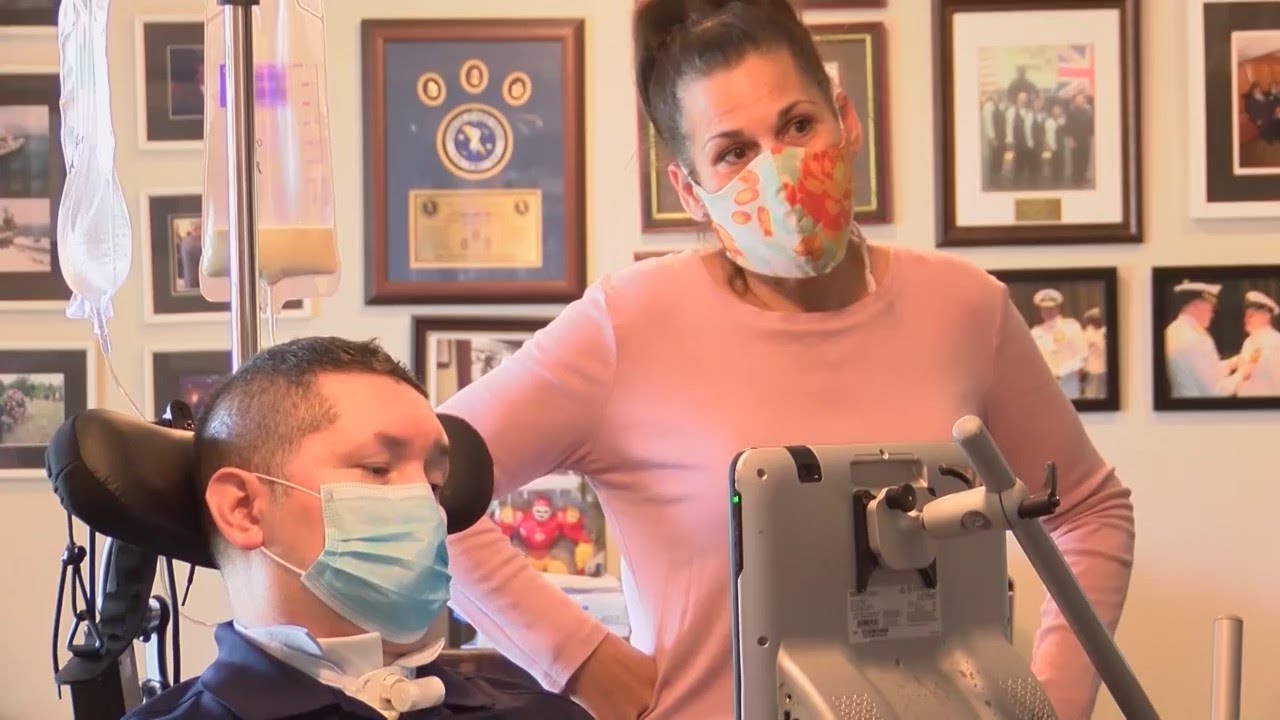