A New York Democrat's bill that would allow the governor or his surrogates to detain individuals who pose a threat to public health "by a single order ... in a medical facility or other appropriate facility" sparked fierce backlash online.

New York State Assemblyman N. Nick Perry is sponsoring Bill A416, which will be referred to the Assembly's Health Committee on Wednesday.

"So disturbing. NY bill allows for the *removal and detention* of anyone who 'may be a danger to public health.' Yes, that’s purposely undefined," conservative podcast host Allie Beth Stuckey wrote on Twitter. "Yes, it will be used, at least one day, to forcibly remove you or your children from your home for whatever reason the state sees fit."

Many critics of the bill tied it to austere measures taken by local and state officials with regards to the coronavirus pandemic, although earlier versions of the bill were introduced as far back as the 2015-2016 legislative session.

"[T]his bill was initially introduced to address public health concerns related to the containment of the Ebola virus after it was discovered that Ebola-infected persons had entered the United States," Perry told Fox News in a statement. "I am an American who understands our Constitution is sacred, and provides us with the right to agree or disagree, and hold different positions on issues that may relate to our civil and constitutional rights."

"There is no intent, no plan, or provisions in my bill to take away, or violate any rights, or liberties that all Americans are entitled to under our Constitution, either state or federal," Perry continued.

The bill requires the governor "or his or her delegee" to apply for a court order authorizing a detention within three business days.

"The provisions of this section shall be utilized in the event that the governor declares a state of health emergency due to an epidemic of any communicable disease," the bill reads. 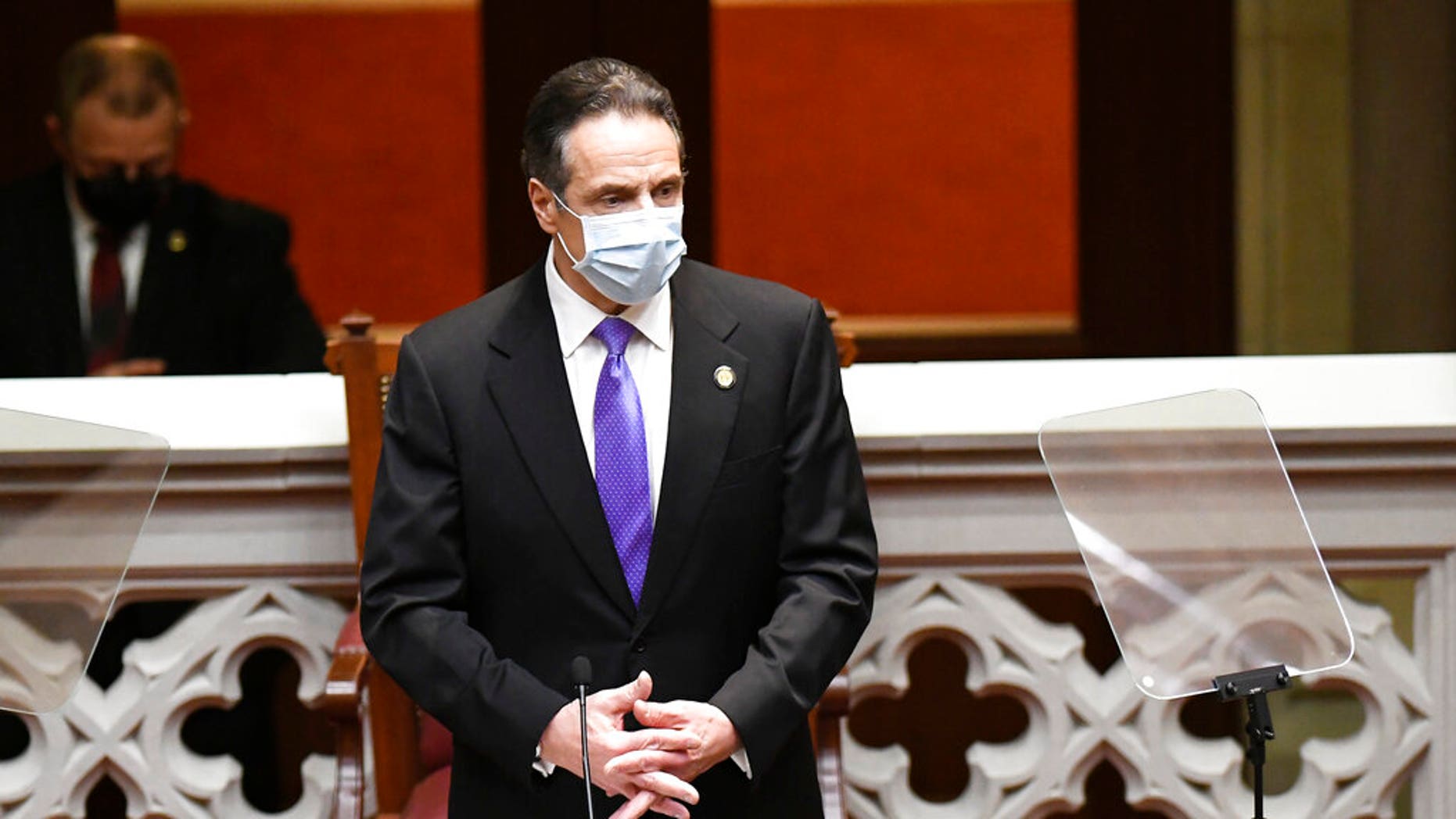 "[T]he governor or his or her delegee may, in his or her discretion, issue and seek enforcement of any other orders that he or she determines are necessary or  appropriate to prevent dissemination or transmission of contagious diseases ... to require an individual who has been exposed to or infected by a contagious disease to complete an appropriate, prescribed course of treatment, preventive medication  or vaccination," the bill continues. "Such  person or persons shall, upon request, be afforded an opportunity to be heard[.]"

"This is straight up detention camp stuff in NY! A Bill giving [New York Gov. Andrew Cuomo], Health Commissioner or any 'designated' official full 'power' to remove any person/group of people from their home if deemed contagious. It’s horrifying. Wake up NY [and] Fight!" Liz Joy, who unsuccessfully ran for Congress in New York in 2020, wrote on Twitter.

"This is a bill up for consideration in New York State in regards to COVID-19. Read every word of this and tell me what you think of it," Dr. David Samadi wrote on Twitter. 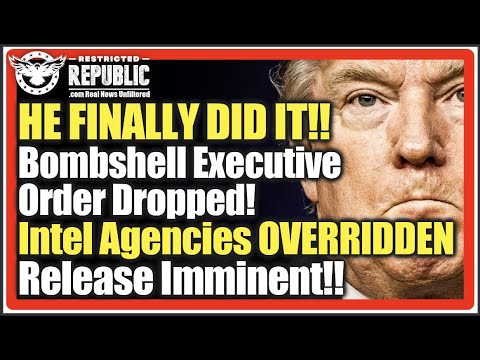 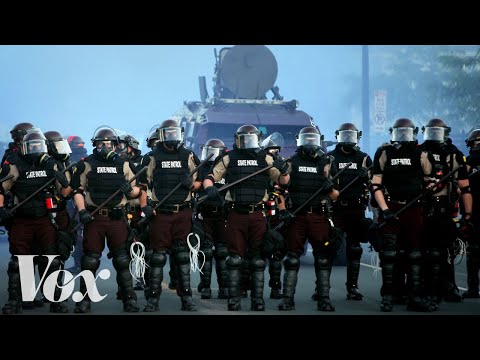 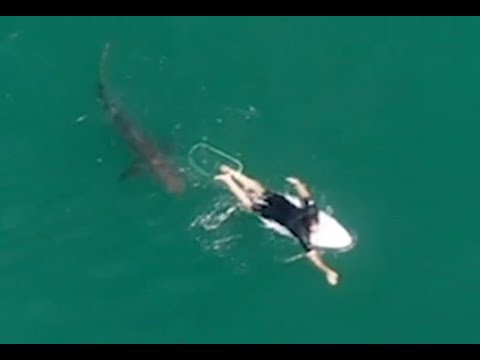