Pop star Doja Cat has denied taking part in racist conversations online, and apologised for a song that appeared to mock victims of police brutality.

The star took to Instagram to address several accusations, including the suggestion she had stripped for white supremacists in a video chatroom.

While she called that allegation "100% incorrect", the star admitted to "dumb-ass behaviour" in her past.

"I'm sorry if I hurt you or made you feel in any way upset," she told fans.

The singer/rapper, whose real name is Amalaratna Zandile Dlamini, was responding after the hashtag #DojaCatIsOverParty trended on Twitter over the weekend.

The controversy was triggered by the emergence of an old song under the title Dindu Nuffin - a term used to disparage black victims of police brutality.

Some people claimed the lyrics referred to Sandra Bland, a black woman who died in police custody in Texas in 2015, although Dlamini never mentioned her by name in the song.

Subsequently, footage began to circulate of the singer participating on the video chatroom site Tiny Chat, making sexual comments to men who were reportedly members of the alt-right/incel community - an online subculture of white supremacists who are "involuntarily celibate".

In a statement posted to her Instagram on Sunday night, Dlamini tried to put the videos into context

"I've used public chat rooms to socialize since I was a child," she wrote.

"I shouldn't have been on some of those chat room sites, but I personally have never been involved in any racist conversations. I'm sorry to everyone I offended."

The singer, whose father is South African actor Dumisani Dlamini, went on to say she identified as a "black woman" and that she was "very proud of where I come from".

She confessed to writing the song Dindu Nuffin, describing it as a "response to people who often used that term to hurt me". However, she now accepts, "it was a bad decision to use the term in my music".

Hours after publishing her statement, the singer took to Instagram Live, describing the text as "an edited piece from me and the people I work with", and promising to use her live stream to address the controversy in detail.

After playing fans clips of the 98 video apologies she had drafted over the weekend, the star spent 30 minutes discussing the allegations against her.

She described Dindu Nuffin as "lyrically lost" and "maybe the worst song in the entire world", but insisted it was "in zero ways connected to police brutality or Sandra Bland".

"To see a song, my song that I made, connected to an innocent black woman's death is one of the most awful rumours that I've ever encountered," she added.

Dlamini again denied taking part in racist conversations, while admitting "there is racism that happens across Tiny Chat", suggesting it was more prevalent there than on other social media sites.

However, the star added that she had been a moderator on the site before her musical career took off, and had banned users for comments that were racist or abusive towards women.

"I've been targeted by it and I know it's controllable," she said. "The narrative that it's a white supremacist chat is absolutely 100% incorrect."

Dlamini further addressed people who had said she was guilty of "internalised racism" and self-hatred", saying: "I love my skin colour. I think I'm beautiful".

She acknowledged that some of her promotional photos may have been "lightened to a certain point" but claimed: "That just happens. I'm not behind editing my photos".

And she also denied mocking Beyoncé, following a video that spread across social media in which she appears to refer to the star as "Beyonkey".

"Beyoncé is the cream of the crop," she said. "Beyoncé is the reason why I believe I can be who I am. Beyoncé is one of the driving forces of who I am in my career. Beyoncé is undeniably talented and every time anyone has ever came for Beyoncé, I was there. And that's all I have to say."

Doja Cat's internet history was dragged into the spotlight after the breakout success of her disco anthem Say So, which recently went to number one in the US and number two in the UK.

She concluded her video message by thanking fans for their support, and acknowledging that she was not an ideal role model.

"This is the most serious you're ever going to hear me speak," she said.

"To all of my young fans [and] people who look up to me, my behaviour isn't always something that needs to be followed.

"I'm not perfect - but at the end of the day I shouldn't be doing dumb [stuff]".

Stand Out From The Crowd With This Mercedes-Benz G500 SWB

Hertz Faces Off With $11 Billion Bond Creditors Over 494,000 Used Vehicles

Could coronavirus be killed off without a vaccine? History suggests there's a chance

From Prada to Nada 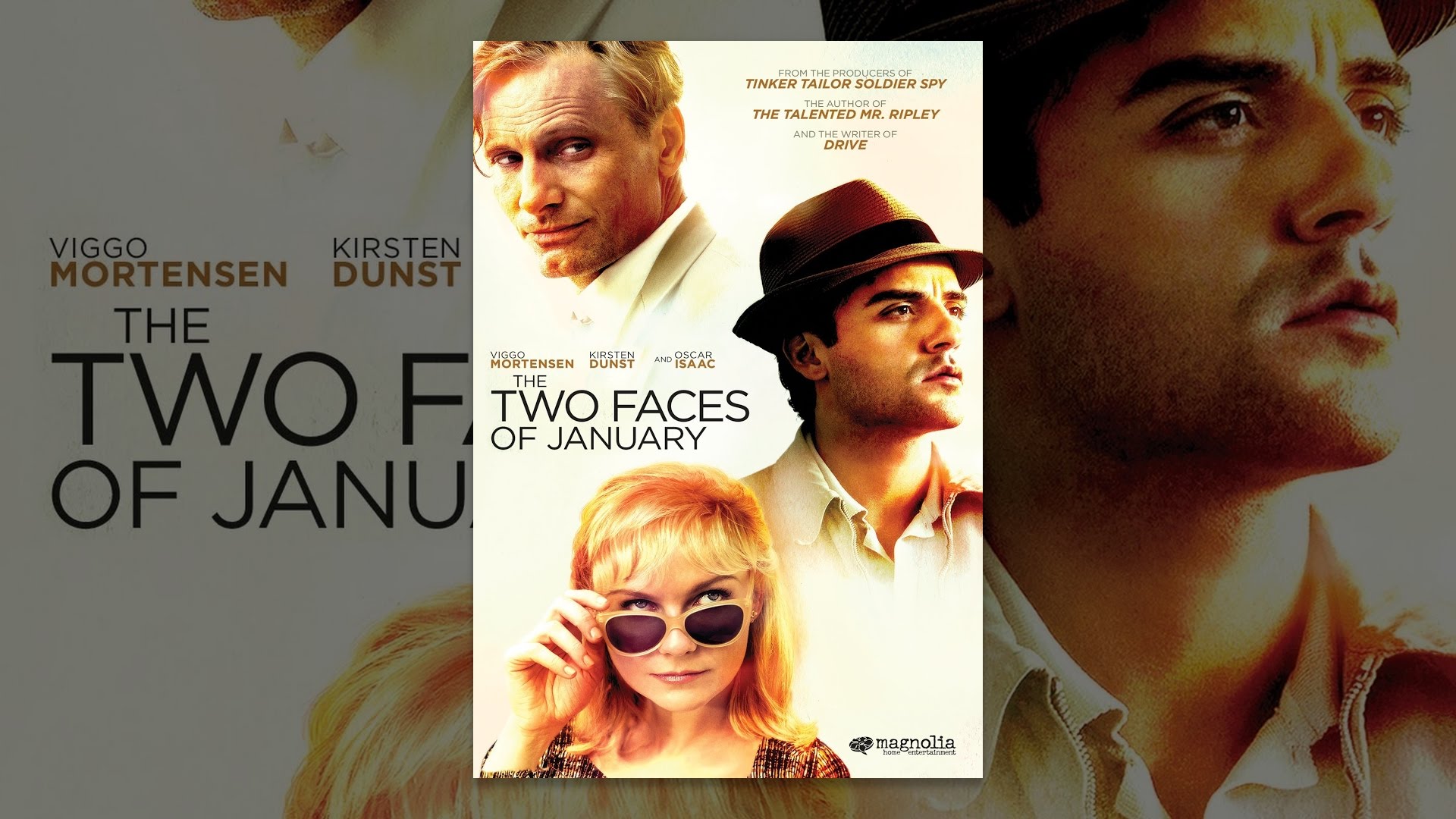 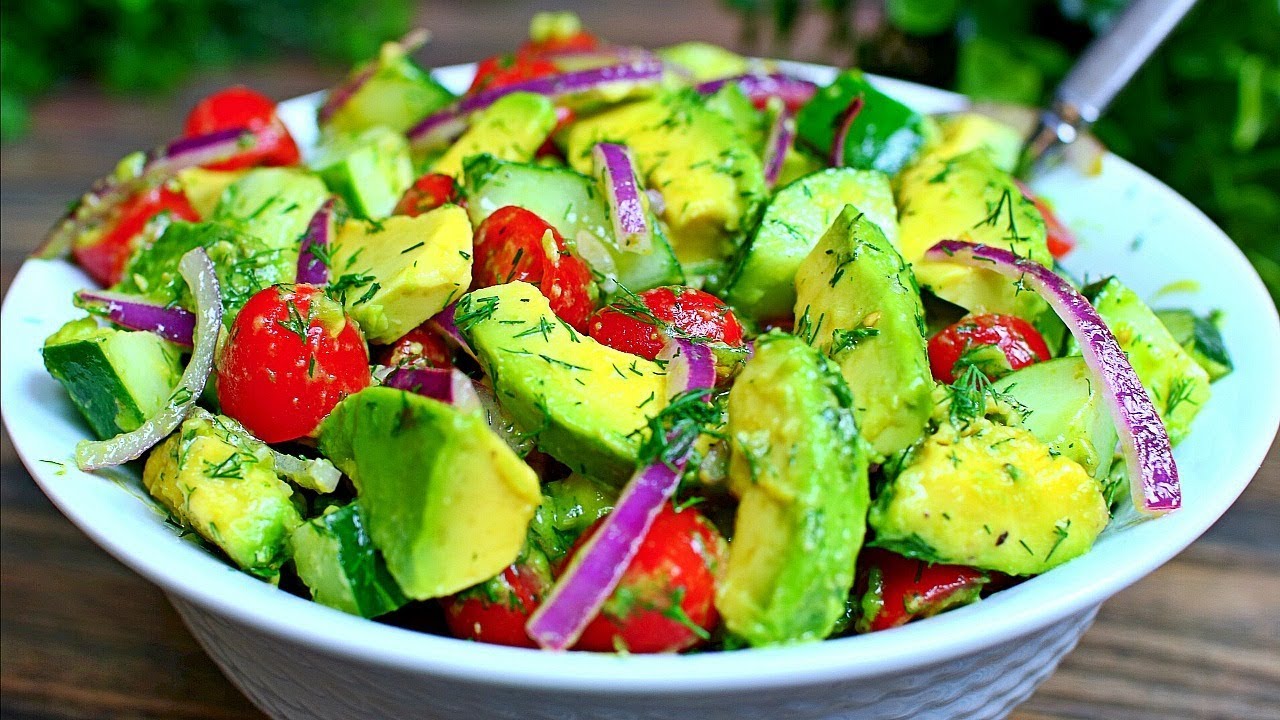