15 years ago, many financial institutions suffered the loss of employees because of the September 11th Attacks, but none was hurt so deeply as Cantor Fitzgerald.  NY1's Diane King Hall sat down with CEO Howard Lutnick, and filed the following report.

Cantor Fitzgerald lost 658 employees in the September 11th attacks — nearly a fourth of all the victims.

Its offices were in the North Tower on the 101st through 105th floors.

On that day, Cantor CEO Howard Lutnick, was taking his son Kyle to his first day of kindergarten.

"That's why I'm here with you today, and that's where I was standing at 8:46 a.m. Right outside the school, we took a picture my son with his little hair behind his ears, he's got his little backpack on," Lutnick said to Diane King Hall.

"I think of that picture as the last minute of my old life," he continued.

His new life would include coping with the loss of his brother, Gary.

His brother's name, like many others, is etched at the 9/11 Memorial in remembrance of the many lives lost that fateful day.

"So now it's just me and my sister holding ourselves together," Lutnick said. "I also lost my best friend, Doug. He was 39."

On top of grieving, Lutnick had a decision to make.

"We can shut the firm and go to our friend's funerals, because that's 20 funerals a day, every day for 35 days in a row," Lutnick recalled. "I said, 'Or we're gonna work harder than we've ever worked before, but the only reason we're going to do that is we're going to give 25 percent of everything we make to these families.'"

Cantor delivered on that promise, distributing more than $180 million to the families of victims.

But that wasn't Lutnick's only vow.

"I've offered a job to every single kid," Lutnick said. "If they want to work at Cantor Fitzgerald, I'll figure out a way to give them a shot."

"We have 57 children of people who died on 9/11 who now work at the company," Lutnick said.

But the office contains a reminder of its World Trade Center days — a sculpture belonging to the firm. It was found amid the rubble, its fingers broken.

"I just keep it in my office to remind me that life is fragile, and life is precious, and every day we're here is a gift," Lutnick said. 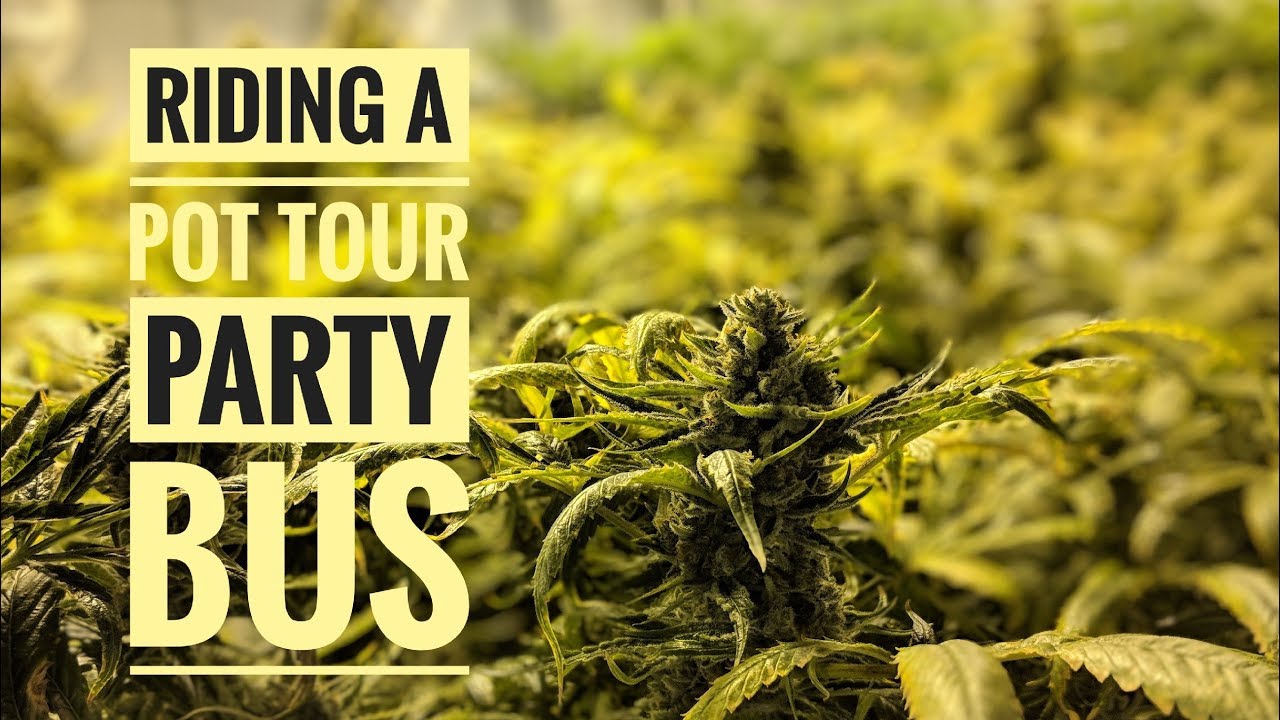